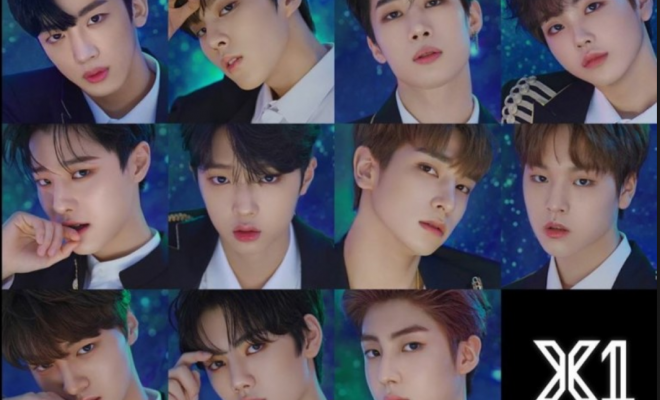 X1 To Take Off Soon With Debut Mini-Album “Quantum Leap”

X1 teased further details for their August debut by revealing the title of their first mini-album on August 2! 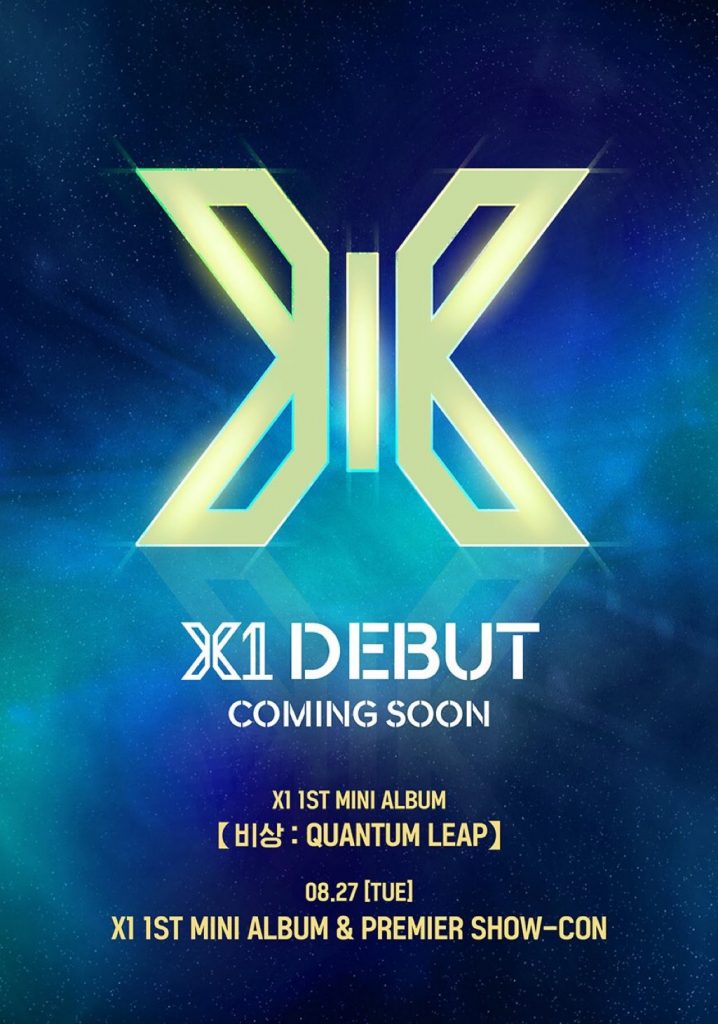 The new eleven-member boy group from the Produce series continues to rev up excitement as they prepare to take great heights for their nearing debut.

Recently, they revealed further details about their upcoming arrival with a mini-album – whose title is set to be Quantum Leap.

It is set to drop on August 27 and will be followed by their premier show-con shortly afterward on the same day. The combination of a showcase and concert for their debut will be the first time fans will get to see the eleven boys on stage together as X1.

It will be held at the Gocheok Sky Dome, where their senior group Wanna One from the Mnet debut reality show also greeted fans for the first time in 2017.

Recently, they named Han Seung Woo, from Play M Entertainment’s boy group VICTON, as the leader of the group in their first live broadcast through Naver V Live.

Additionally, Swing Entertainment expressed earlier that they will push forward with the group’s debut despite controversies surrounding the latest season of Produce and Mnet. Agencies of the group’s eleven members have also relayed their full support to their debut.

READ: X1 Excites With August Debut Announcement Together With Show-Con