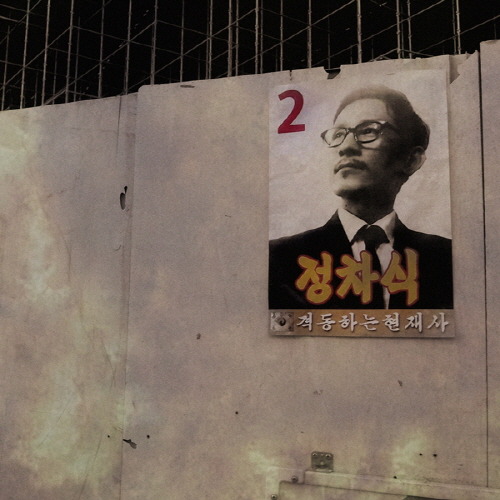 Welcome back to our 2012 In Review series! This is the one category that personally means the most to me – and as such, the only one that I’m constantly thinking about all year long. That means I often have a fairly solid idea of what the pick will be long before I actually start working on the series. But that wasn’t the case in 2012 – not only did this year’s Album of the Year come out late, but it also wasn’t as clear-cut of a choice as last year’s winner, Why We Fail by Yi Sung-yol, was. Even with the increased parity, here are the albums that I felt were heads and shoulders above the rest this year.

Thirteen years since debut have no doubt given 3rd Line Butterfly plenty of creative inspiration. The band poured out a ton of that experimental flair into Dreamtalk, and every component of this album – lyricism, instrumentation, structure, themes – is awash in the spirit of pushing the envelope. The ideal here is the music of dreams. To achieve it, 3rd Line Butterfly relies first on unorthodox use of language: they mix and match onomatopoeia and undefined utterances, use vocals as a rhythmic device, and carry out exposition with prepositions and ad-libs. They look second to sound: while keeping bare essentials like engaging melodies, they explore wildly divergent genres and tool sets that all evoke the fantastically open possibilities of dreams. The band’s reassuring hands firmly direct the cut and flow of this complex and at times unwieldy album. Let Dreamtalk reverberate in you for hours, days, weeks; this is an album that only grows in meaning as time passes.

Album of the Year Runner-up

If there was still any point to trying to classify Jung Cha-sik’s music into a clean genre after last year’s 황망한 사내 (Precarious Man), it disappears completely with Turbulent Modern Times. The Rainy Sun vocalist has perhaps surpassed his own band’s achievements – in fact, the achievements of most of the K-pop scene put together – with these two solo albums. Jung Cha-sik embraces the darker, sadder side of human desire this time, taking more extensive cues from non-rock genres. Booming and grooving accordions and brass are both staples, Korean-traditional and trot motifs define much of the rhythm, and full-on electronica sound sets sometimes appear alongside funk guitar and church gospel. Improvisational devices and flat-out weird accompaniments abound. These sounds are used to construct moody but paradoxically passionate tracks, in a style wholly unique to Jung in the Korean scene right now.

These ominous and dragging arrangements add a layer of extra depravity as the artist gives voice to a man’s basest instincts – the search for pleasure, competition, companionship, meaning, and purpose, to list a few. Jung Cha-sik has three voices that he flips between: a dry and cracking low swoon, a messy and grating falsetto, and an abrasive belt. With just these and no other tricks, he completes the hopelessly romanticized personae of macho guys who all desire something or other. The resultant album is perhaps 2012’s most purely creative release, in that (as admitted by the artist) there is no reference and no resemblance to anybody else’s past works. Turbulent Modern Times won’t appeal to everyone – this is for certain. But if it does resonate with you, the album provides a soul-shaking ride. 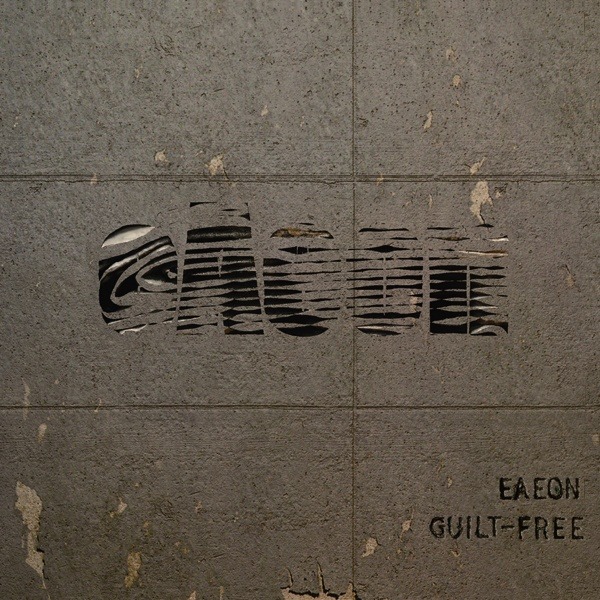 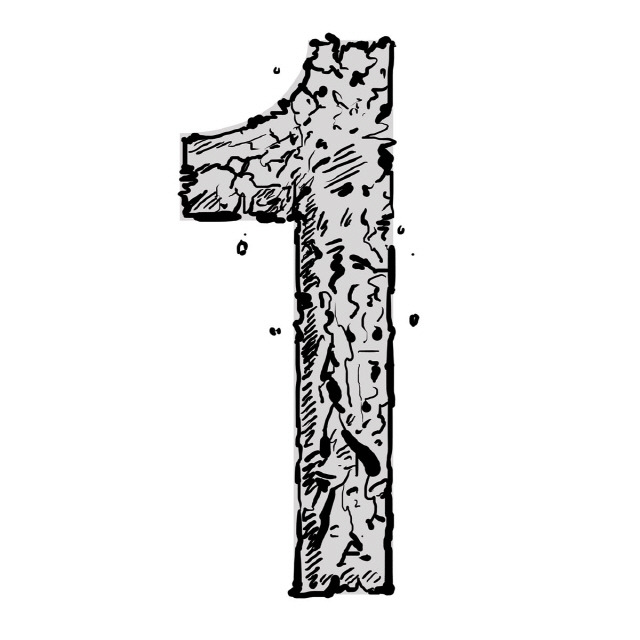 What do your picks look like for this category? Discuss with us in the comments, and join us tomorrow in Part 15 as we wrap up the series!