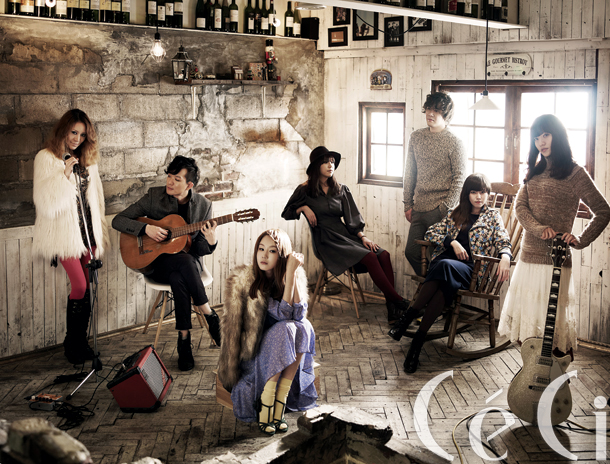 Welcome back to our 2012 In Review series! Today we recognize the labels and agencies that made the scene go around this year. There is a partial metrics approach to selecting this category: things like the number of releases by signed artists, sales figures, average review scores, and number of artists/works selected to this humble series and similar ones elsewhere are all useful things to take into account. So there’s a little bit of that here, but my approach is also qualitative – how much intangible impact did a label have on the scene? Did it cause trends to emerge or paradigms to shift? That’s the idea.

As always, honorable mention picks are sorted by alphabetical order of names! 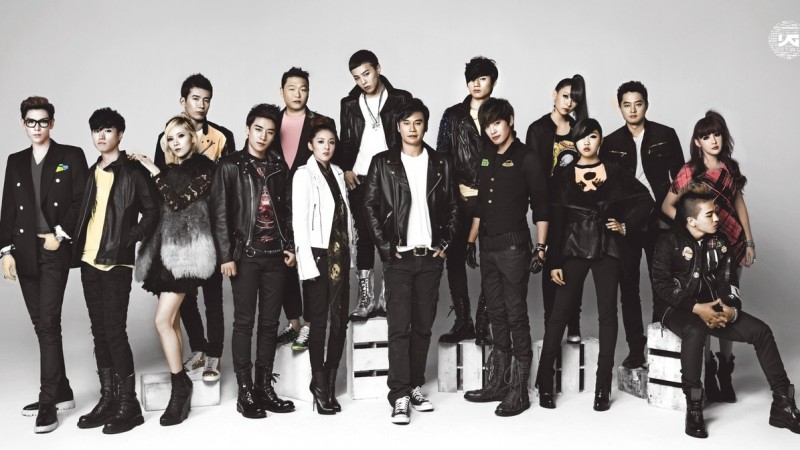 What a year for this Big Three label. It seemed like anything YG touched in 2012 turned into gold. Se7en’s comeback EP was well-received critically; Big Bang sold the second-most albums in 2012 while successfully completing a 12-country tour. 2NE1’s single was praised for continuing to push idol-music and -identity boundaries; G-Dragon’s album was praised for returning to unrelenting swagger and solidifying his musical scope. Even the rookie, Lee Hi, stormed onto the scene by topping Melon charts for 25 consecutive days and becoming the first female solo artist ever to top M! Countdown, Gaon, and Billboard K-pop charts for three weeks. If that wasn’t enough, here are two word for you: Gangnam Style. Epik High’s comeback was just about the only dud of the year, and even that’s not too concerning given that group’s stellar track record. They’ll be back big.

Aside from the commercial successes, a lot of YG’s acclaimed artistry this year can be attributed back to the company’s direction. While big labels’ micromanagement of their artists is often seen as meddlesome at best and repressive at worst, YG showed how much good that can do under the best circumstances. Lee Hi’s super debut, acclaimed for its unique interpretation of Motown-lite, wouldn’t have been possible without the agency’s repository of soul music know-how. 2NE1 does something surprising with every release (this year, it was the embracing of trance sound and a further disintegration of established member roles), which is an encouraging sign of YG’s boldness with its flagship female group as well as its comfort with diverse genres. In the meantime, Teddy, Perry, and the other in-house developers are only growing in prowess. With at least three rookie teams – a boy band, girl group, and Kang Seung-yoon as solo – set to debut and new releases coming up early for 2NE1 and Lee Hi, YG seems to have no intention of slowing down in 2013.

Label of the Year Runner-up 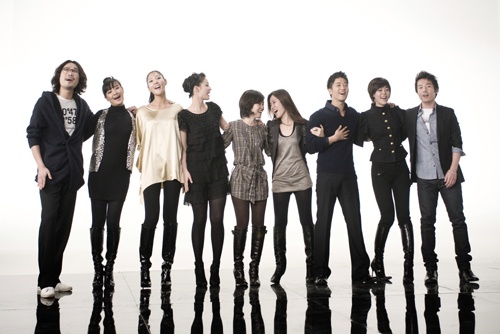 Fluxus really is no longer the little label that could. Its artists, in both number and clout, have grown impressively with heavyweights and rookies alike. The versatility of this label is apparent in the wildly different genres its musicians pursue as well as the different categories that they’ve been recognized in already in the series. This is what makes Fluxus a living embodiment of what K-pop should (and likely will) look like in the near future. We’ve seen the beginning of the end of the current, five-year-old idol-dominance dynamic this year; bands and solo artists made strong commercial surges, even as existing idol groups (at least, the most successful ones) began to restructure their identities and become more artistry-oriented.

If the industry does exit the idol phase, mid-major labels will start to diversify their rosters, and I think some will start looking like Fluxus. Artists that can generate buzzes without idol-style marketing, like Fluxus’s Clazziquai and Urban Zakapa, are valuable in this new landscape. Those with old and dedicated fanbases (even if small), like Yi Sung-yol and Tei, can help push albums over MP3 sales. A rich potential for in-house collaborations and the versatility to adapt to trend changes, like Fluxus has, are also important. This label put out a ton of quality work in 2012 from its rather unique position, and turns out it was ahead of the curve all along. 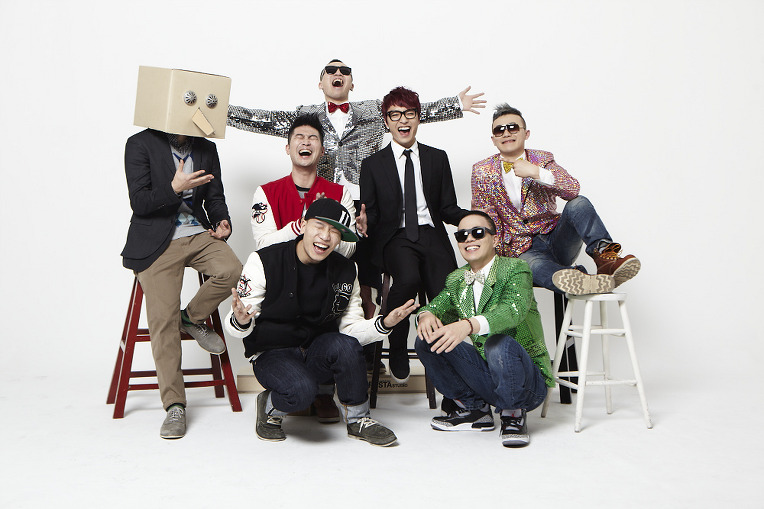 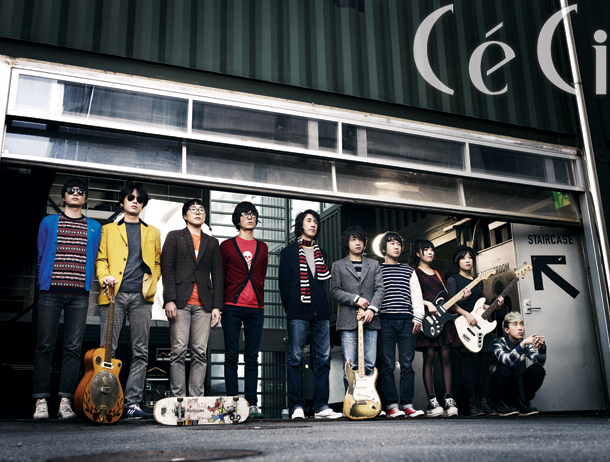 (An aside: four of the albums you see above – by Kirin, Look & Listen, Mukimukimanmansu, and Seokyo Group Sound – were selected as Daum Music’s Album of the Month. That’s darned impressive.) 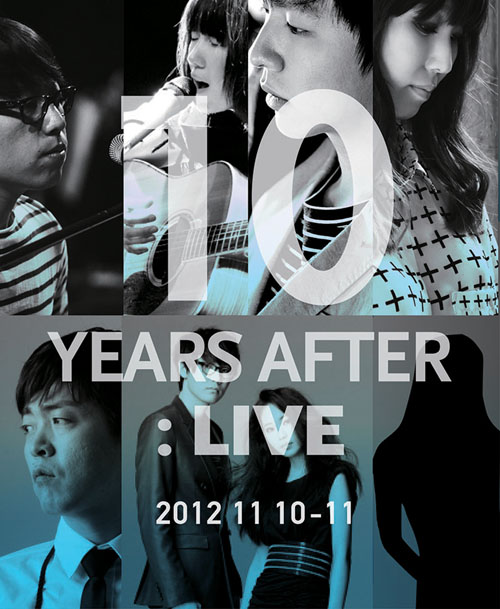 What do your picks look like for this category? Discuss with us in the comments, and join us tomorrow in Part 11 as we unveil the Rookie of the Year!