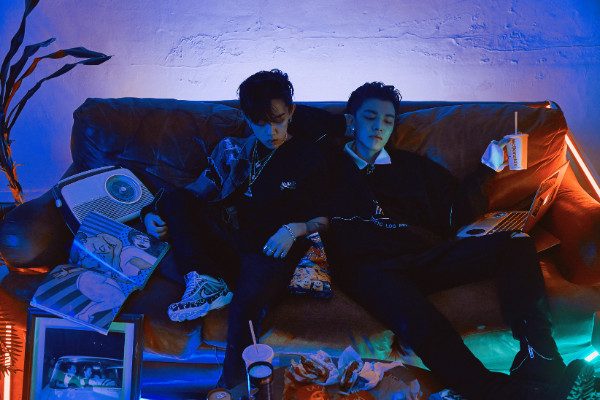 Artists of the Year are selected holistically, but generally they are going to be artists who showed consistency by releasing multiple good works over the year. (Or alternatively, one really good work can do.) Often their work would also have meant something for other artists or the scene that they are part of, though that is of course difficult to judge less than a year out.

No “honorable mentions” today; I think of every artist in the “first ten out” of the other categories as more than worthy of that distinction. 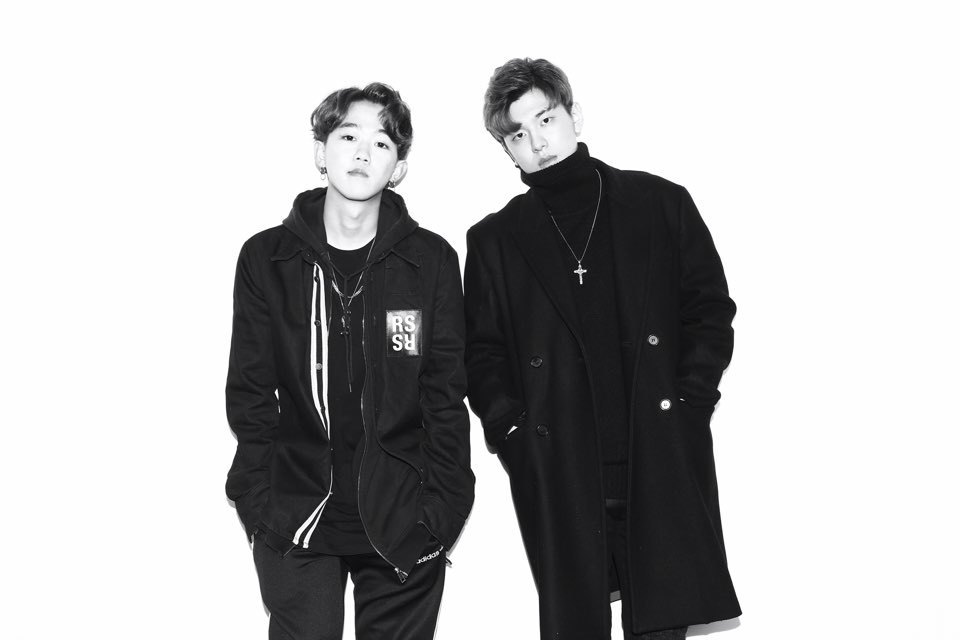 For EP Everywhere; single “Loyalty”, “Nell X Groovyroom” (joint with Nell); production of at least 29 other tracks across 20 releases*

The words “Groovy, everywhere” signaled certain things in 2017. For starters, it meant that you were in for a banger: that signature sound would be followed by an interesting melody, crisp beats, and a polished arrangement. It meant that you’d hear a featured performance or two from a big-time collaborator(s). It meant the writing would be competent and elevate the mood, courtesy of a rotating cast of those collaborators and other talented guests. You couldn’t gather, not right away, what genre or style you were about to get; it might be tropical house, boom bap, trap, reggae, future bass, or any combination of these and more. But it would be something engaging. Nor could you guess with reliability the identity of the vocalist or rapper about to take the stage, but they would be a perfect fit for the composition – to the point that we would often learn something new about the guest. No two words made us look forward to more or get a more reliable payoff than those. GroovyRoom took over and made this scene their oyster in 2017. 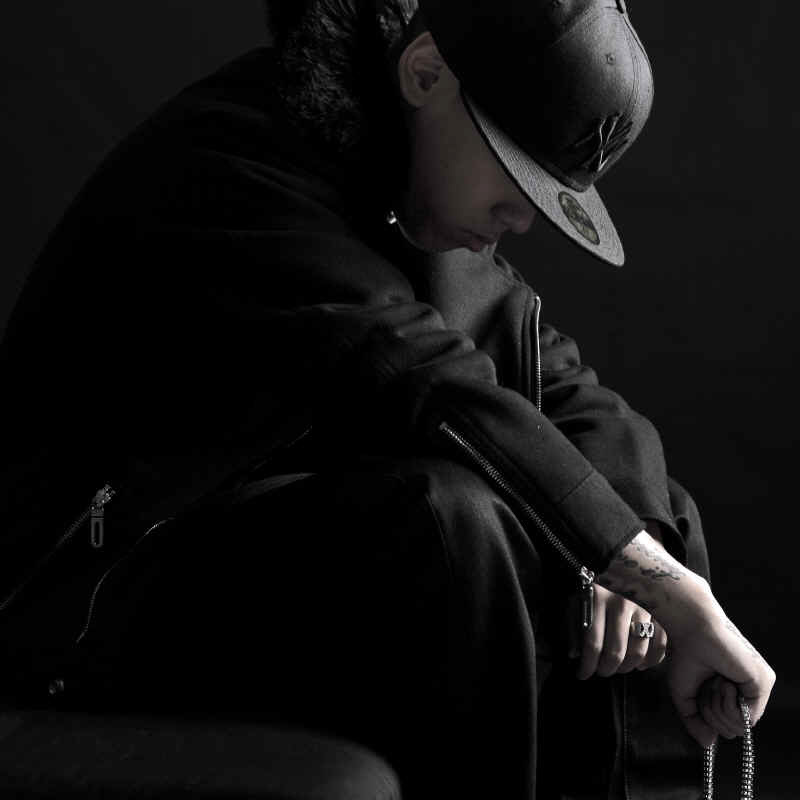 Speaking of prolific artists, Dok2 was right on par with GroovyRoom (his producers on Reborn, incidentally) in terms of staying busy. The list of featured performances alone is dizzying, as the man worked on seemingly every other rap record in 2017 without showing noticeable dips in quality; I’m not sure any emcee wrote more (good) lyrics than he did. There’s the matter of the ambitious and accomplished Reborn, our runner-up hip-hop album of the year. Dok2 also was hard at work building up the human and network capital of the scene overall: when he wasn’t reaching across labels and crews to work out collaborations, he was looking to the future by helping to develop Ambition Musik recruits, judging and producing for his colleagues on Show Me The Money, or working on records with Wu-Tang Clan members. Now a bona fide veteran of Korean hip-hop, it feels like the 28-year-old’s career is just launching into its best days. 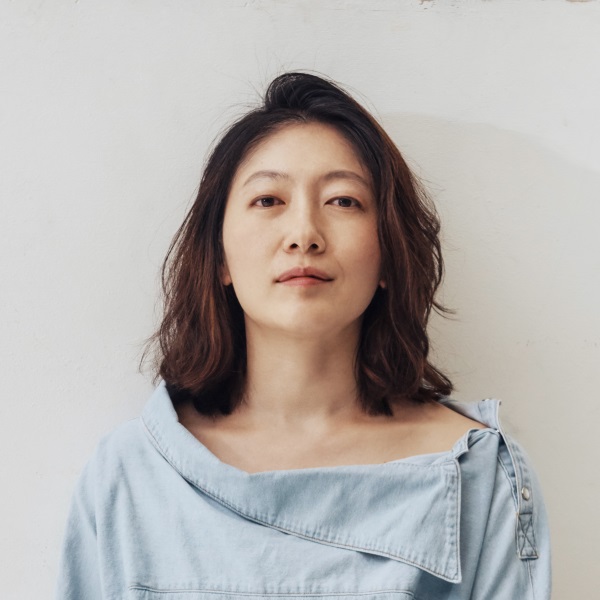 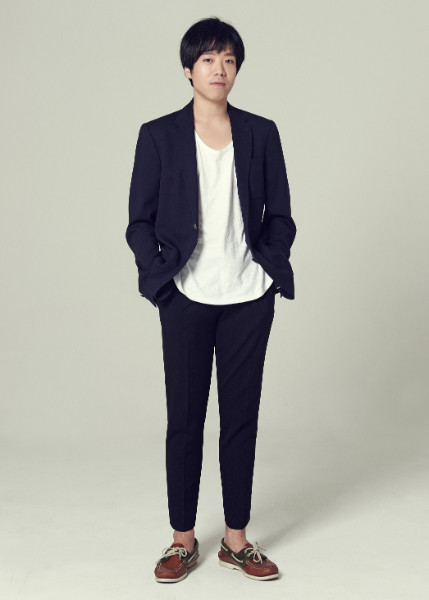 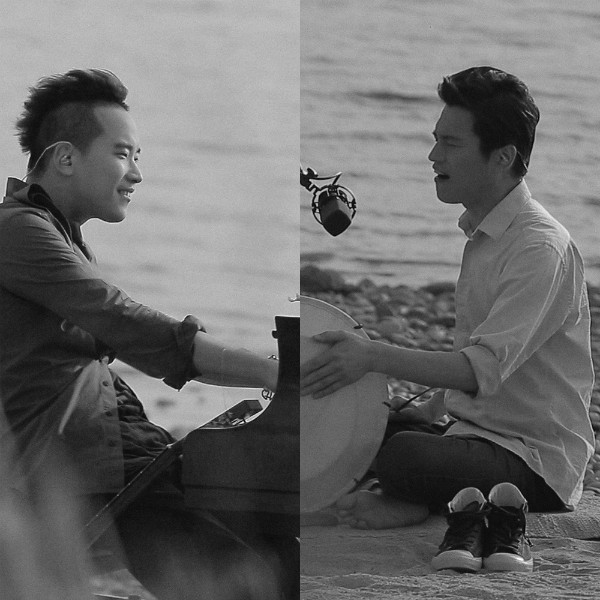 For full-length album 끝내 바다에 (And There, the Sea at Last) 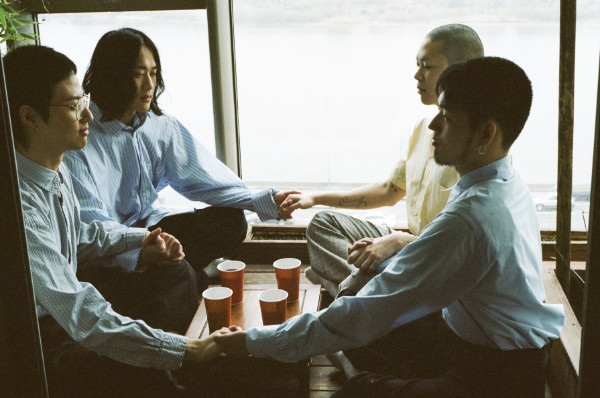 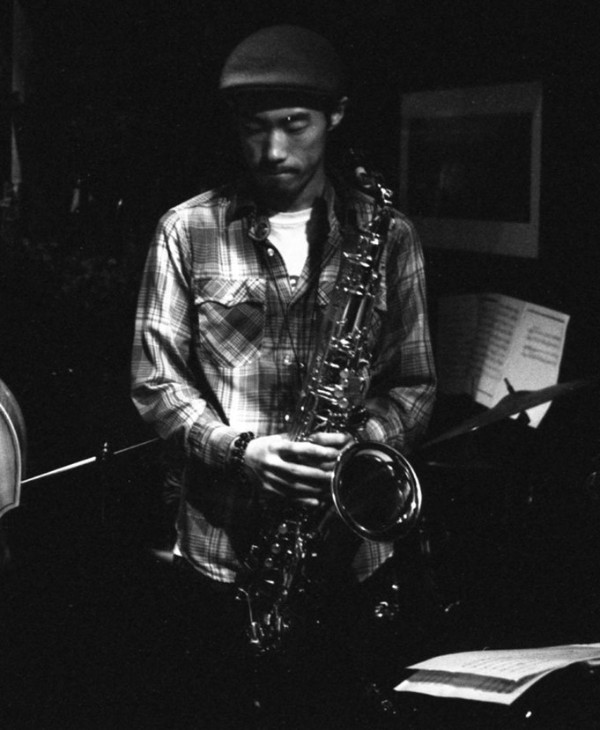 For full-length albums Luvoki and fuckingmadness; EP 피스투아우어솔 (Peace To Our Soul); featured appearances with Sweet Pea, Hippy Was Gypsy, and NST & The Soul Sauce 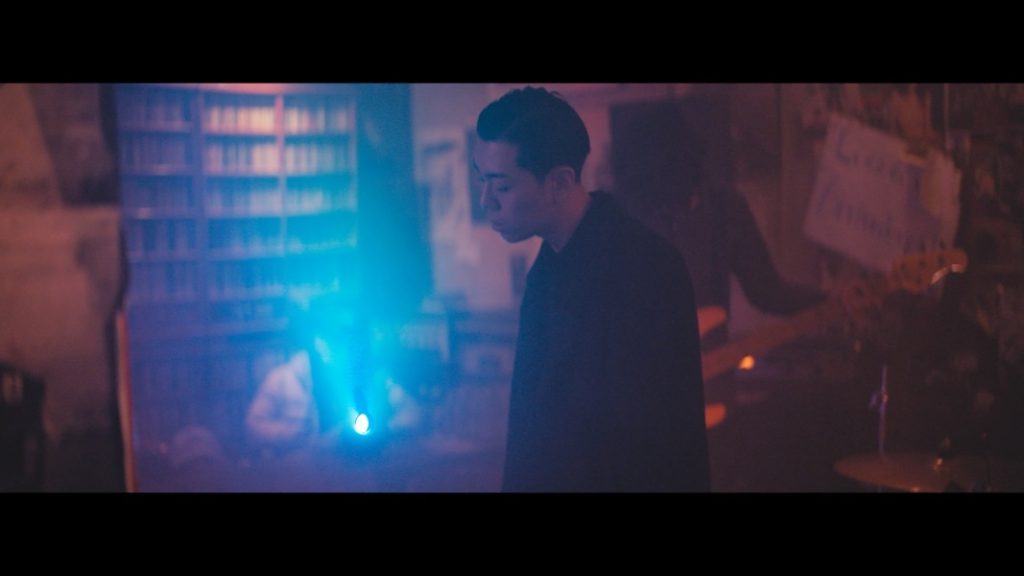 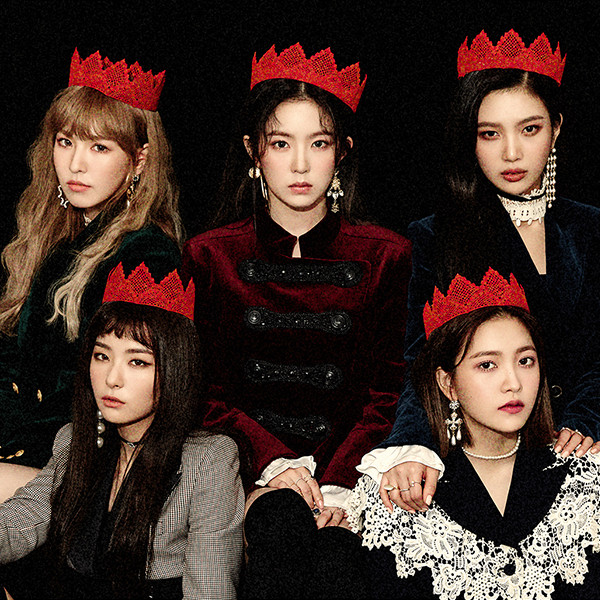 For full-length album Perfect Velvet; EPs Rookie and The Red Summer; singles “Would U” and “환생” (“Rebirth”) 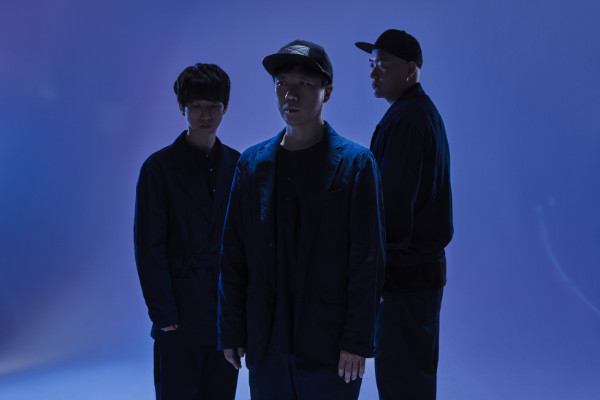 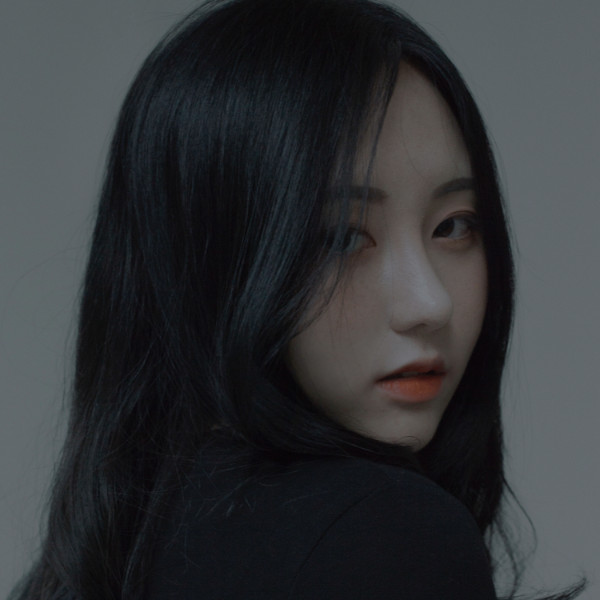 For EPs Million Things and Unkind; singles “Bud” and “No City For Love”; featured appearances with Emotion LAB, Primeboi, and Imlay 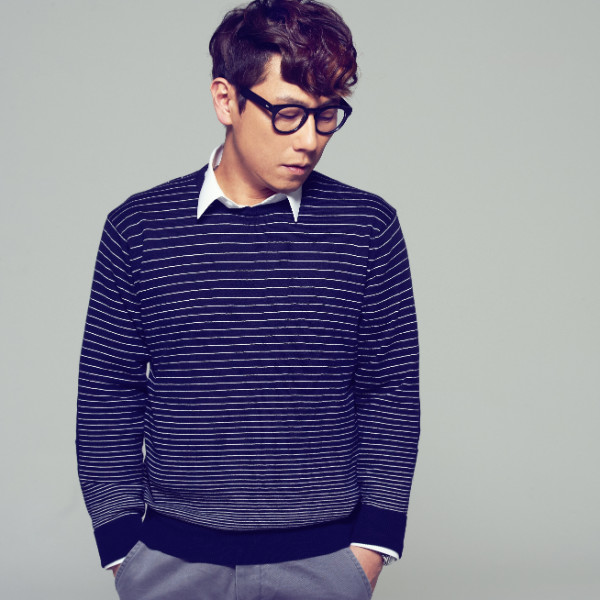