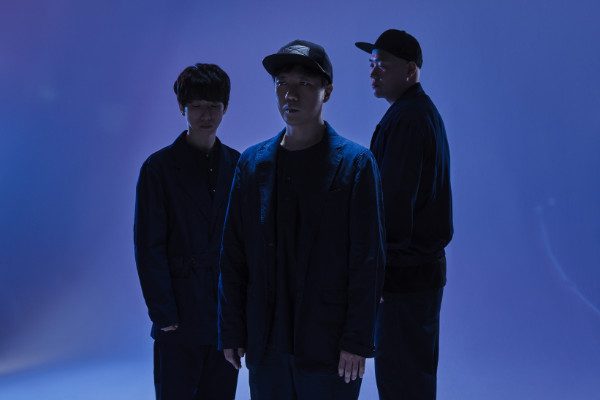 We wrap up the general categories today with what I consider to be the most important distinction – the Albums of the Year. We may be living in the era of digital singles, but nothing beats sitting down with a proper, coherent, fleshed-out LP (or EP, in two cases below). The following painstaking labors of love offered some of 2017’s best experiences in that regard.

Again, no honorable mentions today. Also note that the “First Ten Out” have a rank ordering today, unlike the other categories. 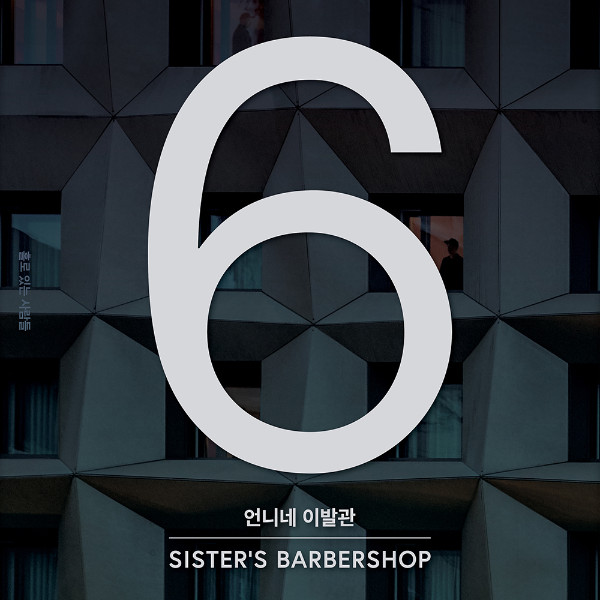 Sister’s Barbershop is dutiful and matter-of-fact in its sixth and parting album, in presenting People Who Stay Alone‘s stories of loneliness, insecurity, and sorrow. Lee Suk-won’s lyrics are uniquely empathetic, written in a style that often seems to cry out to a void rather than to someone in particular, even when there is an addressee. Through regrets and resolutions (kept or not), these narrators live on the best that they can. Lee Suk-won and Lee Neung-ryong are nimble in adapting their characteristically inventive-yet-accessible melodies to different sound sets; the result is a panel of striking songs, like the danceable yet inexplicably melancholy (and our Best Rock Song 2017) “Shake Your Body Move Your Mind” and its friends, or the ponderously swinging “Sun Shines Over the Window”. At the end of the journey, in quietly bright synth-pop “People Who Stay Alone”, Lee wryly admits disillusion at life (“I’m not the person this world wanted / But this world isn’t the place I wanted, either”) and in a person (“All my dreams towards you broken, and I was left again”). But after all that, he reaches back out to the person, wanting to sing a song together for as long as they can. In the final track “Dancing Alone”, the wish is followed by an earnest vision of a day when “everyone can shake their bodies, sing, dance together”. It’s hope, then, answering the album’s solitude; hope, that completes the 23-year career of one of the greats of indie. 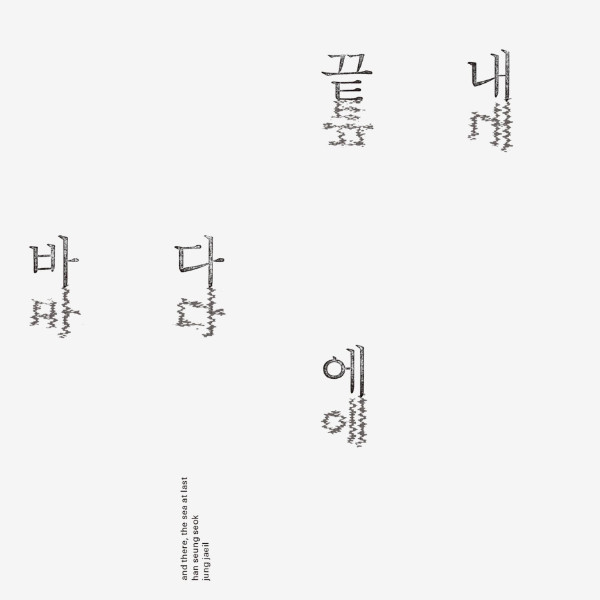 Following the pansori-crossed-with-orchestra experiment of 2014’s Bari, Abandoned, the Han and Jung duo teamed up again for seven ambitious epics in The Sea at Last. Where Bari was allegorical, this one is earthy and grounded: there’s no central narrative, but rather a theme of a better world, and Han pens a series of lyrics that illustrate and dream and celebrate, drawing rich inspiration from historical literature and modern poetry. There’s classic pansori in here, as well as jarring mashups like “Morning Convenience Store” where vignettes of laborers are told in unflinching, hyperrealistic detail, and an in-between space where both archaic and contemporary language coincide. All this then comes to life through the poignant and stirring arrangements of Jung. The heavenly vision of “The World Through Love” is realized in the sweeping strings of the Budapest Film Orchestra, while a brass groove and traditional Korean instruments form a raucous peanut gallery for the public trial of money in “Money Song” before its touching twist. By the time it reaches a colossal climax in our Best Crossover Song 2017, the album has blended sound and story into one, able to capture beauty, searing power, and enduring grace. 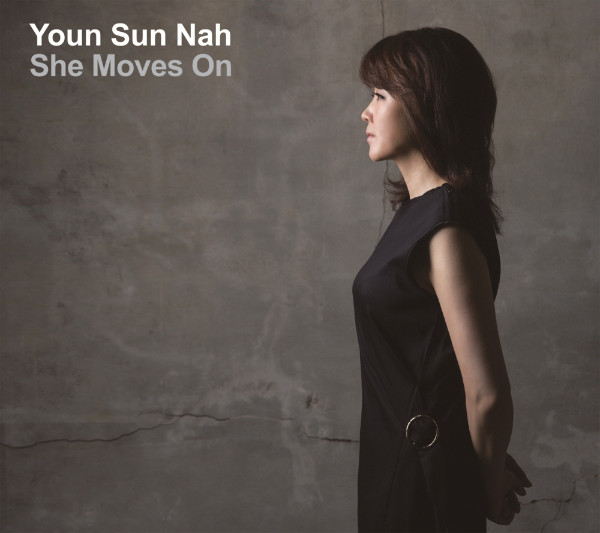 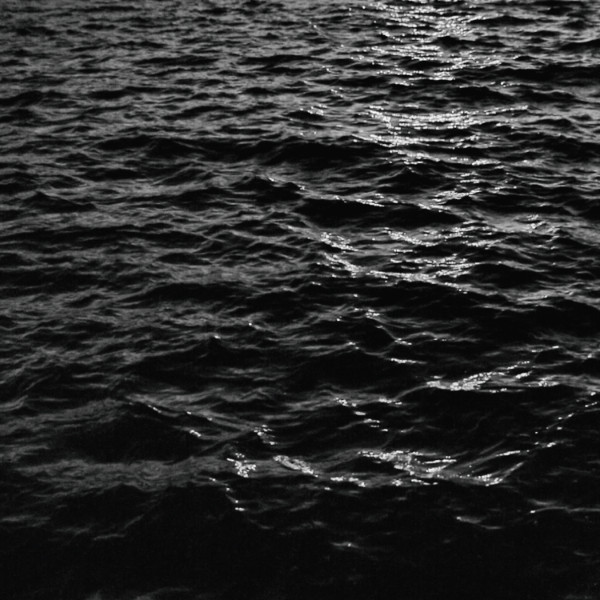 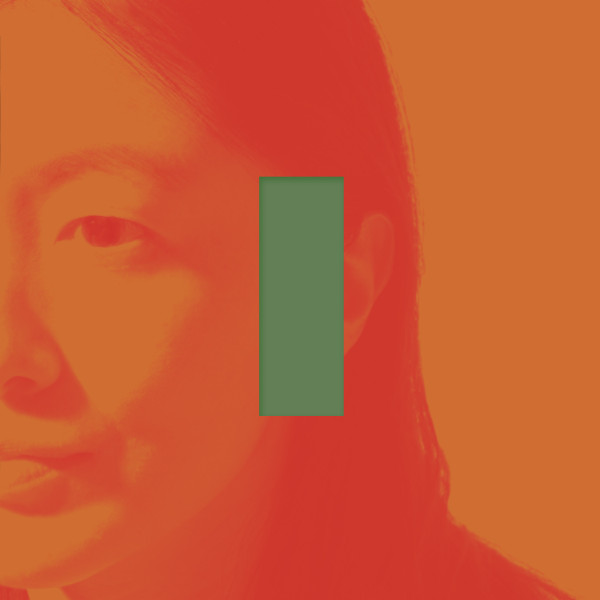 5. Dhani Song – Songs for an Afterlife 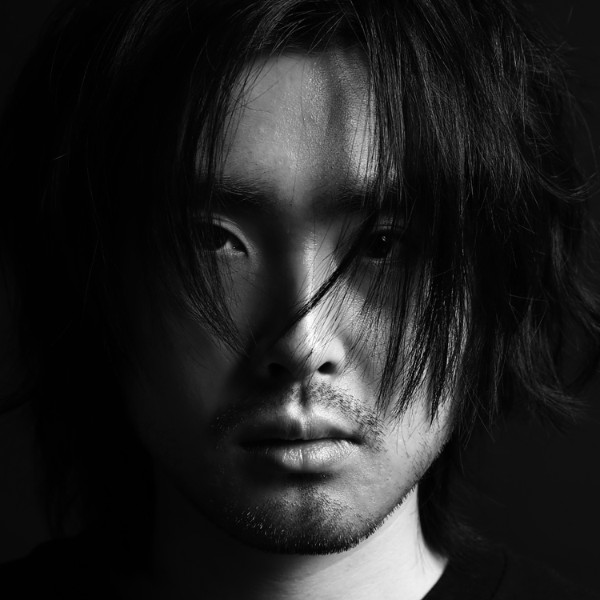 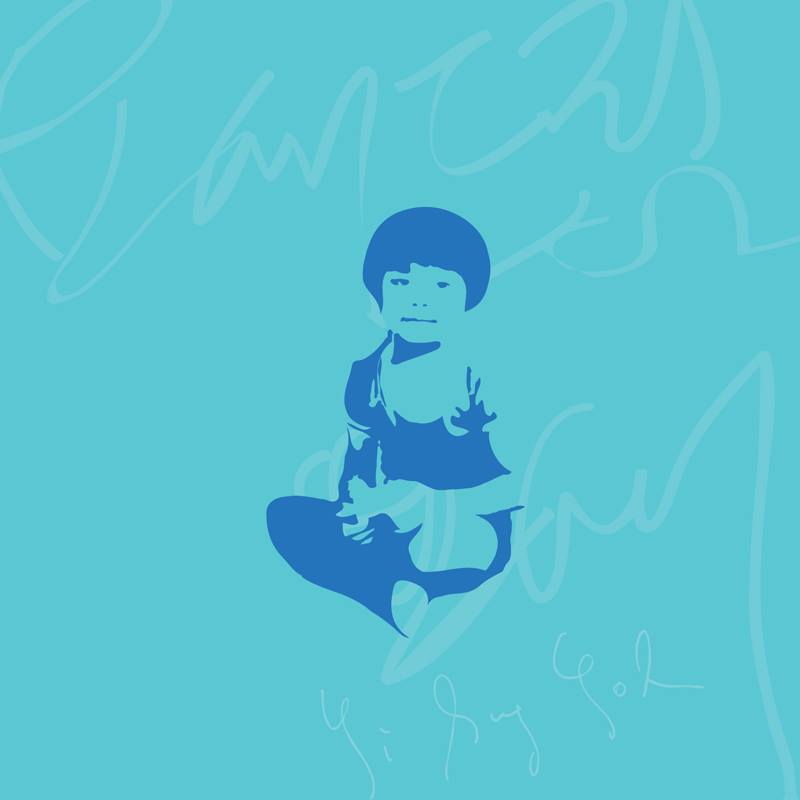 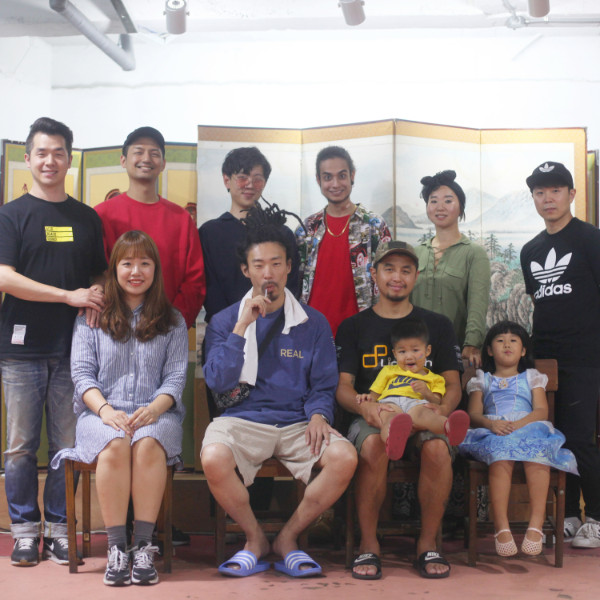 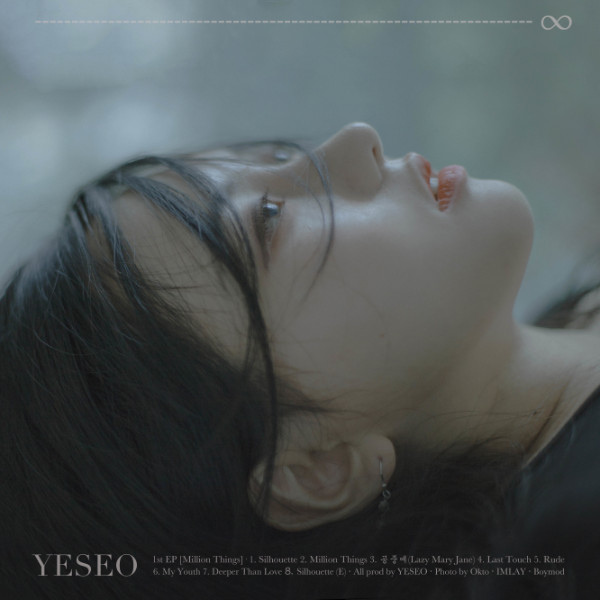 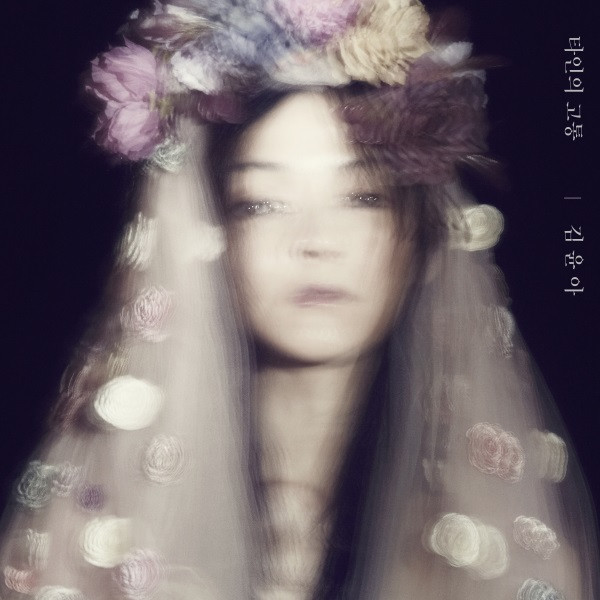 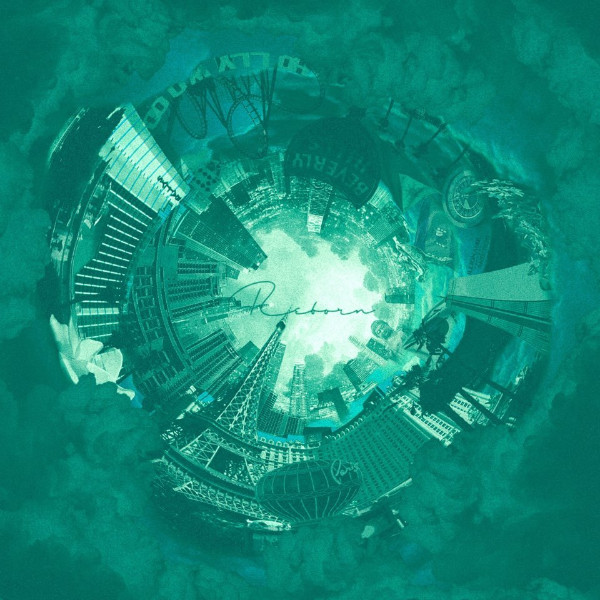 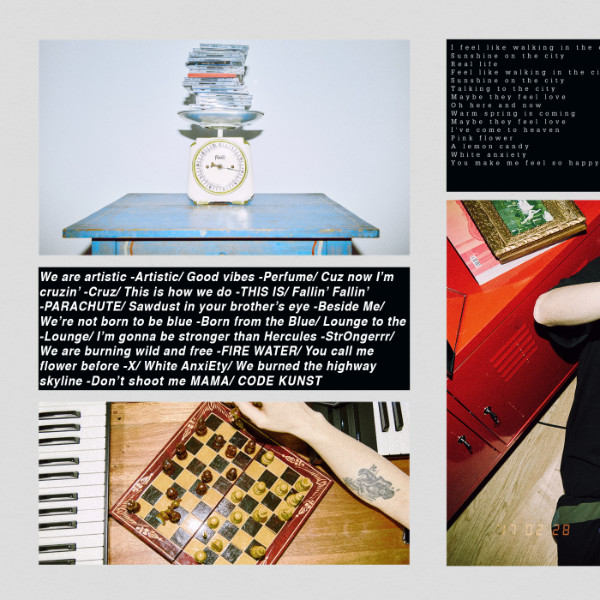