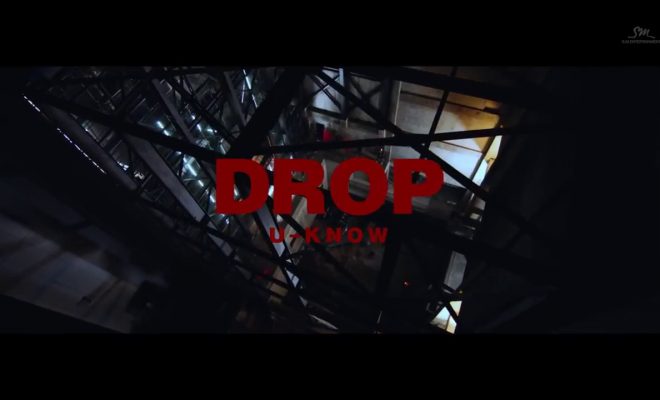 If this is your first time reading our K-music review series, the “Other Recognition” post is where we make up a bunch of “special” (to say the least) award categories that you’re not likely to see elsewhere. There are some categories that may be reasonable, but here we run the gamut from the merely atypical to the downright cherry-picked. (Hint: there’s way more of the latter.) All these things caught my fancy for one reason or another this year, and it’s a fun way to recognize even more artists and their work for different kinds of excellence, or in some cases, give a gentle ribbing. Most of these did not appear in the main series, so hopefully you will find a new favorite listen or two out of these selections.

Best 2017 Version of 4Minute’s “Crazy”: CLC – 도깨비 (Hobgoblin). Hyuna helped write the lyrics, and I’d have believed it if you said Hyuna and Jihyun were in the song themselves.

Best Anniversary Project: Time: Traveler, which celebrated Seo Taiji’s 25-year career. BTS, Urban Zakapa, Younha, Nafla, Loopy, and Eddy Kim released remakes of his work, there was a grand concert at the end of it, and they even re-did the poster of Take Five by bringing back Shin Se-kyung.

Best Lineup That Could Have Used More Punch: Overclass – Royalty (Prod. by Havoc of Mobb Deep)

U-Know Yunho – Drop, which was coincidentally also the most SMP song of 2017. Here are eleven other of my favorites, alphabetical order:

Funniest Album Promo Text: The Barberettes’ seasonal series – any of them.

Funniest Featured Performance: Don Mills in Yumdda – Pick Up the Phone (Feat. Bassagong, Don Mills). That vibrato is something else.

Honorable mention for K2’s “눈빛만 들려” (“Can Only Hear the Gaze”) (13 years). As always, if I missed a longer hiatus please let us know in the comments!

Longest Hiatus of Original Core Members Broken: Eve, who got the original crew back together after 16 years to make Romantic Show.

Take your pick between –

Most Different Halves of a Song: Weki Meki – I Don’t Like Your Girlfriend

Most Faithful Classic Southern Hip-hop: Alpha Da One – Ride Like Me

Most Faithful Replication of Loveholic: Kang Hyun-min – 추억 (Memories) (Feat. Kim E-Z). I mean, hardly a surprise given that Kang was IN Loveholic, but I didn’t expect he would carry over this much fidelity to solo work.

Most In Need of a Killer Hook: Roy Kim – 이기주의보 (Egoist). Has all the pieces except for that.

Most Interesting Album Promo Text: Chungwan – Side, Side, Side. Ties into the unnerving music video of “Deep Love”, as well.

Most Jarring Hook: Red Velvet – Rookie, although there are many strong contenders.

Most Nostalgia for 2005 Induced by a Band: izi – Re;start, which does not reclaim the glory of “Emergency Room” but we’ll take what we can get.

Most Subtly 00s: EXID – 덜덜덜 (DDD), at least in that fabulous chorus.

Most Unpronounceable Title: Jang Heewon – ㅎ/. The consonant is fine, but what’s the intonation on the slash?