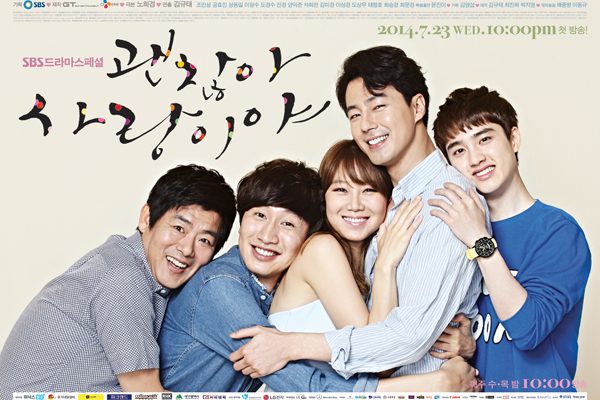 It’s Okay That’s Love might be the most unconventional modern romance drama we had ever seen. Given that sickness in K-Dramas usually involves amnesia or anything fatal, it has such an affecting and peculiar narrative. 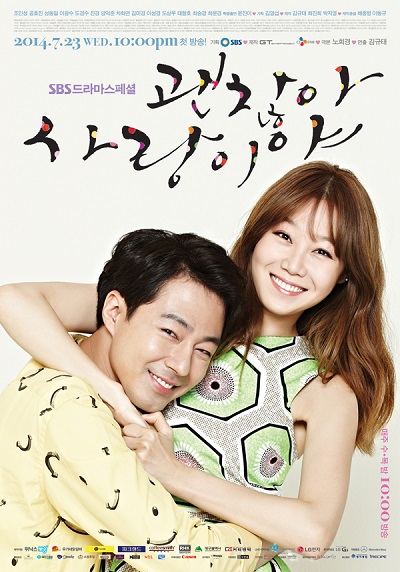 Related Dramas: The Smile Has Left Your Eyes, Padam Padam

If you don’t like tailored romantic dramas with the usual illness premise that is emotionally draining to watch, then you will appreciate this Jo In Sung and Gong Hyo Jin love pairing. Penned by No Hee Kyung, the series marked Jo’s second collaboration with the respected writer since That Winter, The Wind Blows. 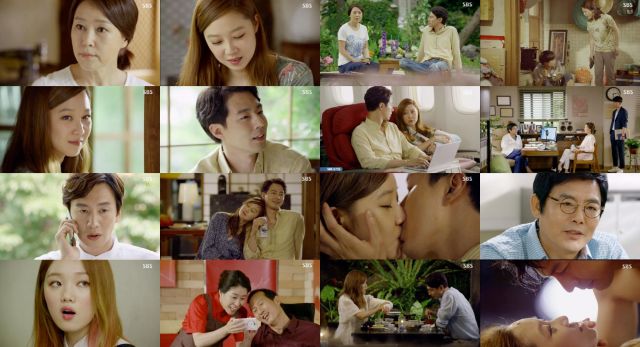 Famed fiction writer Jang Jae Yeol (Jo In Sung) moves to his house that he rented out when his other space required renovation. There he meets two psychiatrists and a psychiatric patient with Tourette syndrome living in an entertaining and reckless fashion. It ensues a deviation to his neat freak living due to his new house mates cluttered manner of existence. The story’s charm escalates when he succumbed to an inevitable connection to pretty psychiatrist Ji Hae Soo (Gong Hyo Jin) in the house. Hae Soo, who is often teased because of her virgin status, carries a scar from when she was younger which has been causing her luckless romantic life.

Just when both of them surrender to the idea that they are mutually in love, Jae Yeol’s childhood trauma reached maturity due to external stress he has been getting. It results to a “you-and-me-against-my-schizophrenic-self” love conflict. It has also made Hae Soo’s mother revolt on their relationship, after suffering all her life taking care of her invalid husband. While struggling to accept his sickness, Jae yeol resorts to pushing his lady love away, but ends up realizing that he needs her warmth in trying to reconcile his life concerns. 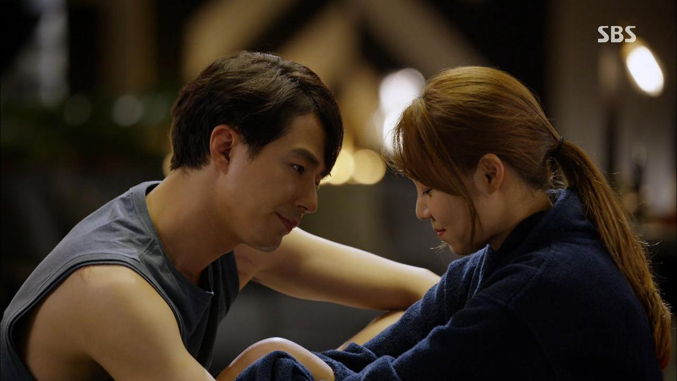 The dots connecting the characters in small groups, were as functional as when you view the cast as a whole. Driven with deft writing, the friendship circle of the psychiatrists presented a utopian human interaction that doesn’t follow bias and excess baggage. Most of the time, they are a delightful package that cushioned the eventual conflict trajectory.

Jae Yeol’s emotionally wounded family was a clear picture of how even the most dysfunctional family, need one another to heal each other’s wound. In contrast, Hae Soo’s hatred on her mother’s infidelity has created a scar which her professional self can’t even cure. In a way, the love pairing’s vulnerabilities provided a refreshing conflict. Because it was made in such a way that the focus problem does not go awry by keeping the character move in the plot, and not the other way around. 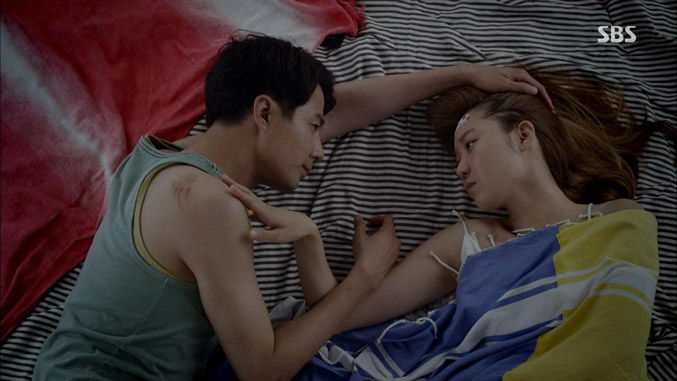 True, the story might not appeal to hopeless romantics. But, I’m sure everyone who has felt that moment when they gave everything because of love would surely relate to it.

Moreover, the small yet vibrantly functioning cast of the series would not only give lessons on love and career. Often times, they remind the viewers how having flaws and fears makes us human.

It’s Okay That’s Love is just how relationship realities are translated. Depicting drama scenes of cherished and ardent love that could fail but keeps on lingering. The last four episodes would make viewers clutch something within their reach for comfort. That is to subdue the emotional outburst from a heartfelt thread of painful and fervid love moments. It may trigger anyone’s memory of how it feels to love someone deeply without holding back. 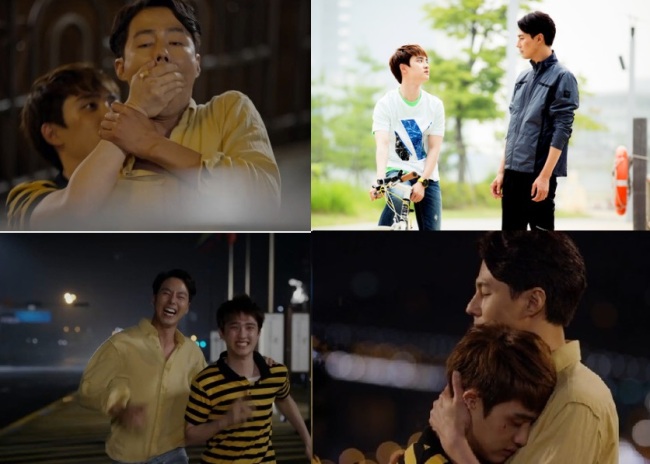 Seamless and unfeigned, the series progressed from warm to romantic, sacrificial to against-all-odds; and eventually to we-were-meant-to-be-in-this-love. I saw all the faces of love tackled bravely and painfully in this love story.

Without annoying third parties and excessive misunderstanding scenes, I grew fond of all the characters while enjoying a love narrative which took a different approach to defy rom-com rules. Presenting the genuine scare, heart flutters, denials and bliss of falling in love, the drama raised a challenge for the viewers to retrospect on their own definition of love.

The fate of a successful romance lies not on how much effort each other has to put on to keep the love going – because love is always never enough. It is always the choice to love someone that keeps a relationship endure.