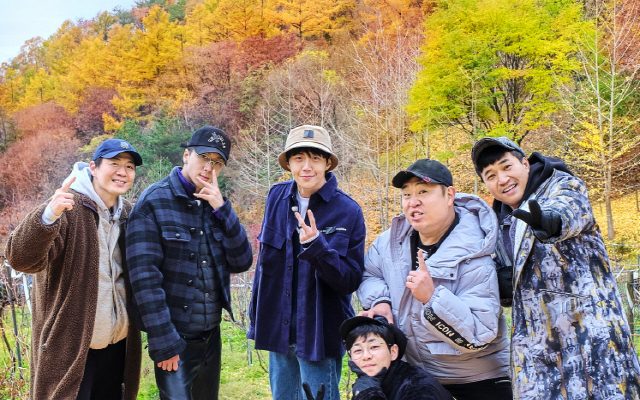 The cameras are officially rolling for the fourth season of 2 Days 1 Night.

With five new members and one mainstay since its conception, South Korea’s well-loved variety show aims to turn a new leaf with its new season. 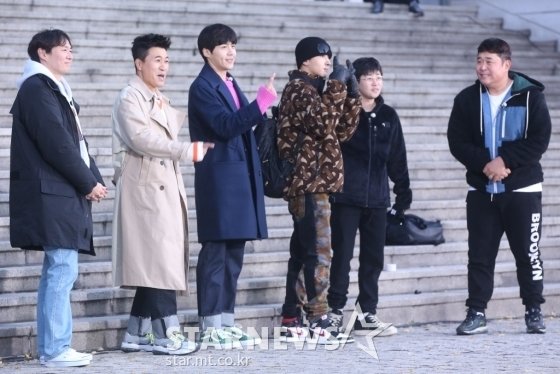 As one of South Korea’s trademark entertainment show, 2 Days 1 Night has gained the reputation of being a “national entertainment” show since its first broadcast in 2007. Garnering followers across varying ages, the show has been a staple weekend routine for over 10 years.

Running on its fourth season with only Kim Jong Min remaining from its initial member roster, the revival of fun-filled nights are expected to ensue again for its loyal following. The ambiguity of how the six members will blend together while sharing travel stories and challenging the iconic games and surprises popularized by the show is something to anticipate for when it officially returns.

Starting the journey right, the new regular members convened in front of KBS main building in Yeouido, Seoul on November 12.

Garbed in fashionable attire, the new variety-show forged brotherhood appear ready to weather together the pressure of the iconic KBS entertainment show. 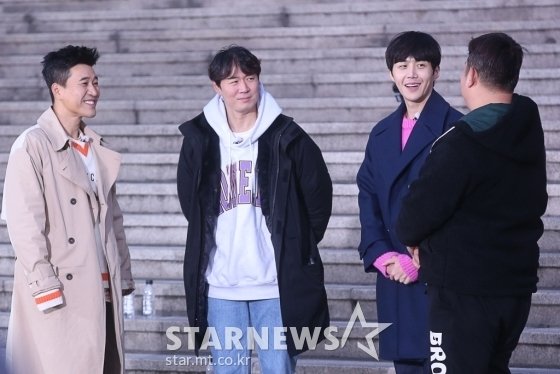 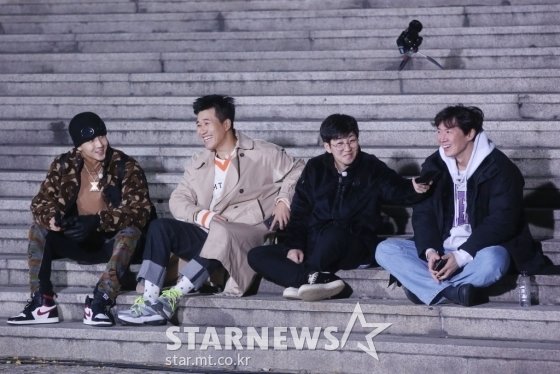 As expected for his seniority among the members, Yeon Jung Hoon leads his juniors calmly while maknae Ravi from K-Pop group VIXX greets his new hyungs brightly.

Feeling a bit inhibited of his role, actor Kim Sun Ho keeps on smiling, but appears to be worried of what he will bring in the show in the future episodes.

After greeting each other, the members shout the signature opening announcement “2 Days 1 Night” as the large banner with the members’ faces gets unveiled signaling the beginning of season 4.

Promising an upgraded season, the production team of the show confidently aspires to continue the legendary achievements of the program. With a fresh member roster, they aspire to keep the magic loved by the audience since the show started.

2 Days 1 Night will air the first episode of season 4 on December 8. 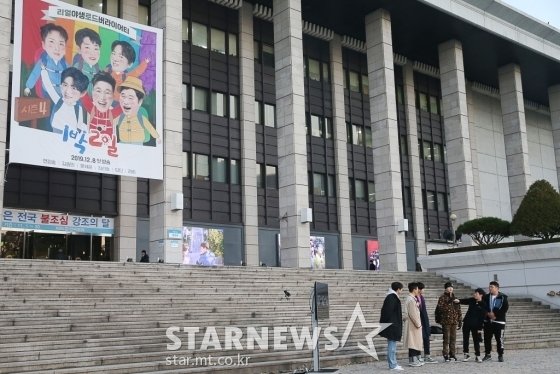