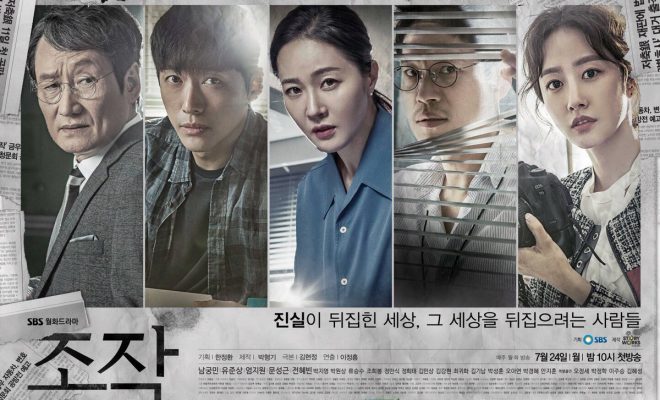 “Falsify” banners tabloid reporters that are determined to fight the corrupt government. 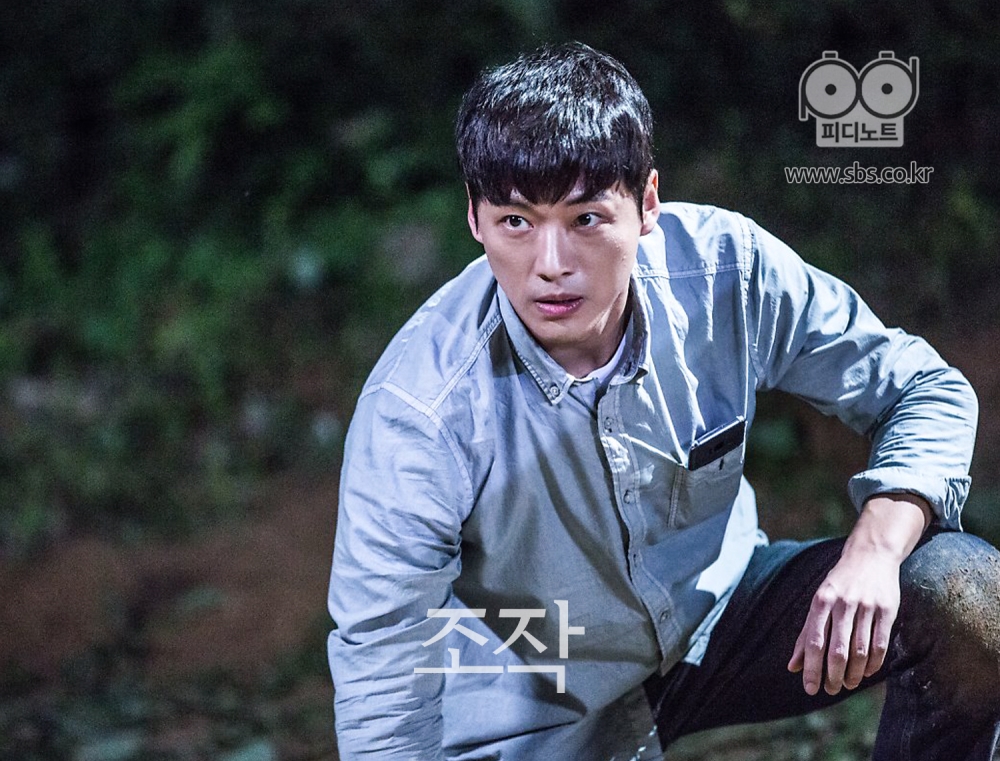 Looks like Nam Goong Min is on a roll this year as he leads the new SBS drama – Falsify.  The versatile actor has efficiently channeled his charismatic hero roles and reliable villain stance as he takes on a media jackal role intent to avenge the death of his journalist brother, who died after stumbling on an untouchable corruption story.

Trusting this bread and butter genre this year, the legal drama rakes impressive double-digit ratings on its premiere week.  Incorporating investigative journalism, police interventions and the messy justice system, Falsify promises an intriguing underdog story that scrutinizes the roles of journalists and prosecutors.  These people are set to uphold integrity as whistle-blowers of a shady organization involved in various crimes and exploitation. 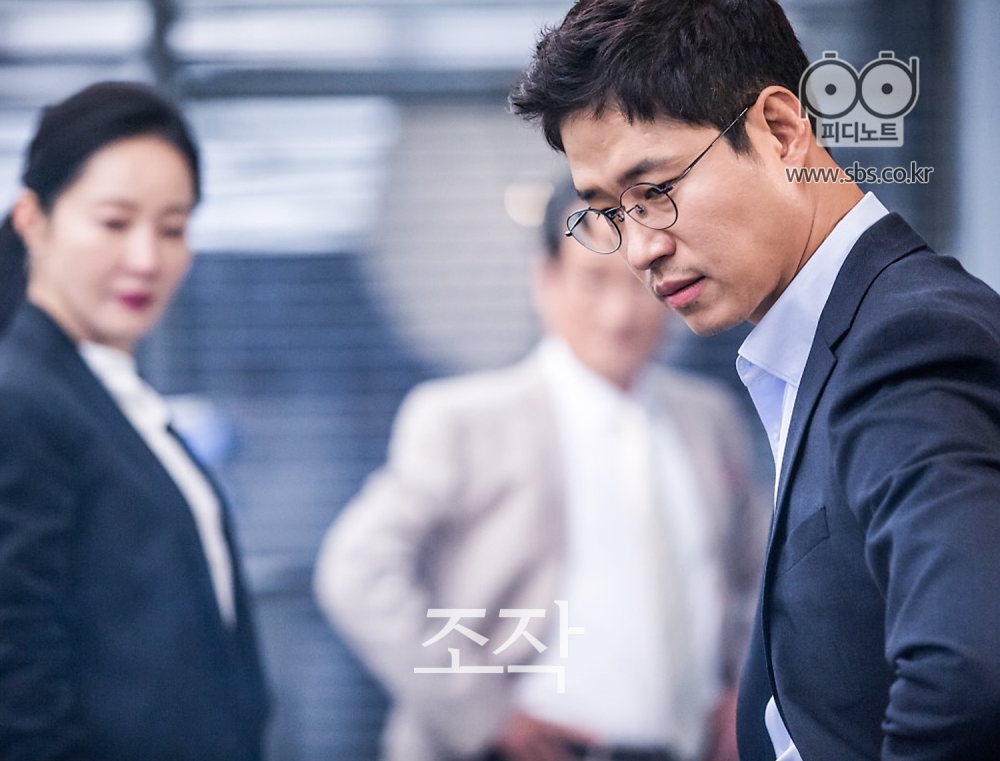 Things are getting bleaker to Han Moo Yung (Nam Goong Min) and his promising career as a national judo player falls apart.  Another life setback hits him as his brother, a member of an elite journalist unit of a top media agency, died after touching a sensitive case furtively protected by the head of the news agency.

Hotshot Prosecutor Kwon So Ra (Uhm Ji Won) and top caliber journalist Lee Suk Min (Yoo Joon Sang) work together on exposing evil doings of high profiled people, not knowing that it is predetermined to fail due to a powerful organization supporting them.  The same case caused the life of Moo Yung’s brother. 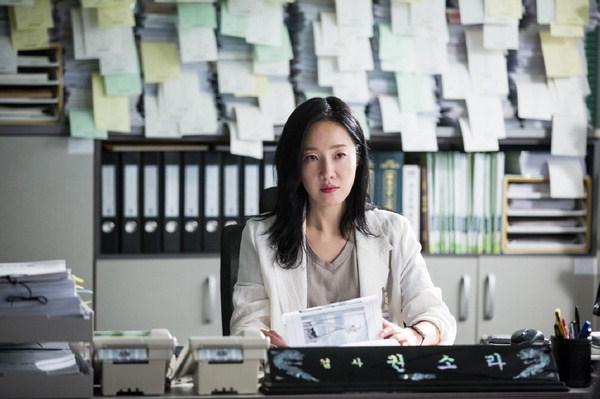 After five years, Moo Yung joins an online tabloid newspaper, specializing in stalking illegal activities of people exploiting their money and power. With the help of the articles which his brother published, he is determined to uncover the people behind his brother’s merciless death.

Known for their committed portrayals, the solid cast of Falsify is enough reason to invest time in exploring the complexity of big and small newspaper companies, and their function in the society. Though we all know that SBS is still on a trance on legal stories, the boisterous tone sets a smart move by establishing the focus on the lead journalist cast. Seriously SBS, four is enough. *grin 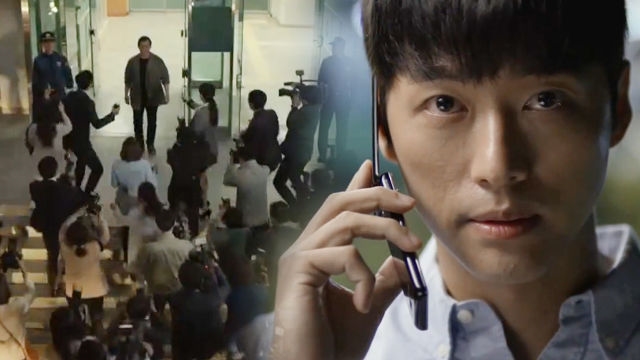 Falsify is set for a 32-Episode Run at SBS on Mondays and Tuesdays at 10PM.