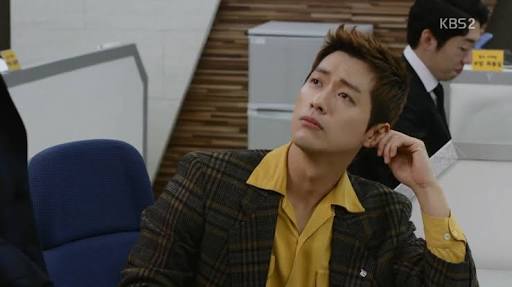 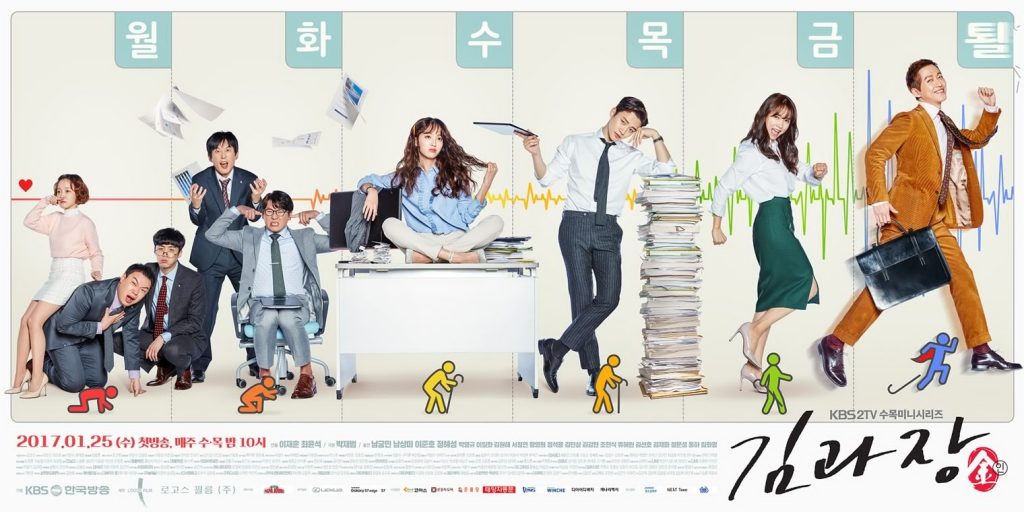 The gleeful drama narrated the sojourns of a brilliant accountant Kim Sung Ryung (Nam Goong Min), who is skilled in manipulating accounting books and evading taxes in a suburban town.  He later joined a big company in the hopes of speeding up his savings plan for his intended dream of migrating to Denmark.

Yes sir, his intentions appears outlandish, but he is one eccentric character with lots of layers that will make you crack up.  Traces of his old devious ways slowly vanished as he began to stand up against the injustice and power plays happening in the company. 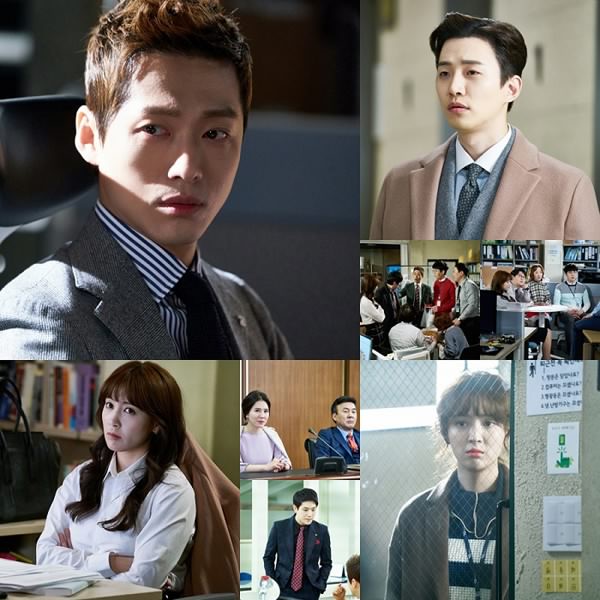 This lively drama is full of zest, and a perfect comfort pill if you want to just chill and relax after a long stressful day at work.  Nam Goong Min’s impressive portrayal was the key point that glued all the fetching qualities of Chief Kim as a whole.  He already showed his comedy chops in the romantic comedy Beautiful Gong Shim (2016) along with Girl’s Day’s Min Ah, but his wacky good manager persona with dubious moral convictions projected the efforts he did to nail his character to perfection.

Transitioning from his signature and acclaimed villain roles in Remember: War of the Son (2016) and A Girl Who Sees Smells (2015) to refreshing ones was no easy task. It just showed how committed he is in, improving his craft as a professional actor. 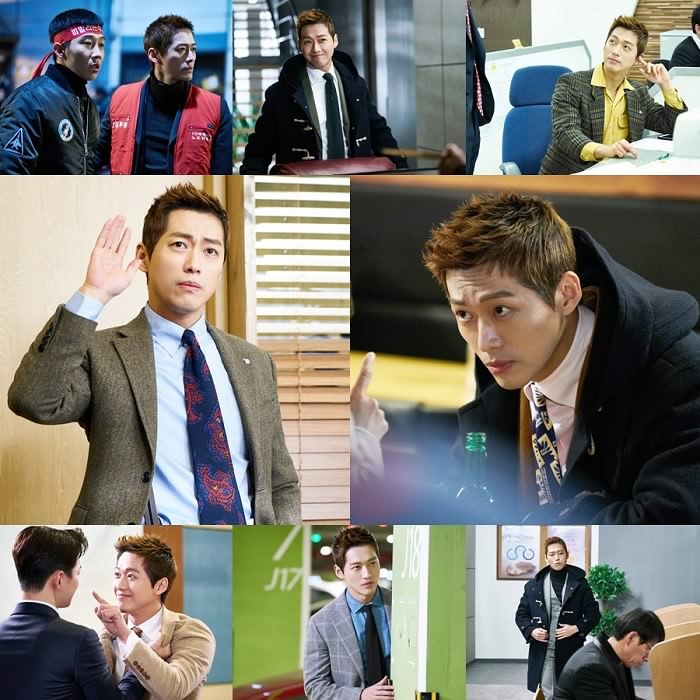 Nam Goong Min discloses how he had to study and focus hard, while donning his amusing character since he is not a funny guy in reality.  He worked on his manners of talking and gestures to bring out a jovial character like no other. It paid off well based on the accolades they received from the viewers.

He adds that there was a time in his career when he was picky about his roles, and it led to an unwarranted break for him.  It made him realized how he should work on good projects no matter what role is offered to him. Deciding to work on a good script than choosing “cool roles” has enlightened him on how he takes on acting opportunities presented to him as a way to build up his depth as an actor. 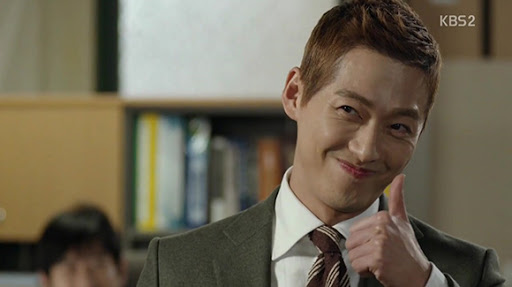 Nam Goong Min further narrates how he has come to terms that he is still in the process of improving his talent.  His recent drama success put him in retrospection on how he should keep working hard and learn from advices given to him.

Hellokpop, as an independent Korean entertainment news website (without influence from any agency or corporation), we need your support! If you have enjoyed our work, consider to support us with a one-time or recurring donation from as low as US$5 to keep our site going! Donate securely below via Stripe, Paypal, Apple Pay or Google Wallet.
FacebookTwitter
SubscribeGoogleWhatsappPinterestDiggRedditStumbleuponVkWeiboPocketTumblrMailMeneameOdnoklassniki
Related Itemschief kimKBSKBS dramaNam Goong MinNam Sang Mi
← Previous Story SBS’s Latest Drama ‘My Sassy Girl’ To Air On ONE Malaysia At Same Time As Korea
Next Story → Park Hae Jin And Oh Yeon Seo Begin Filming For Movie ‘Cheese In The Trap’