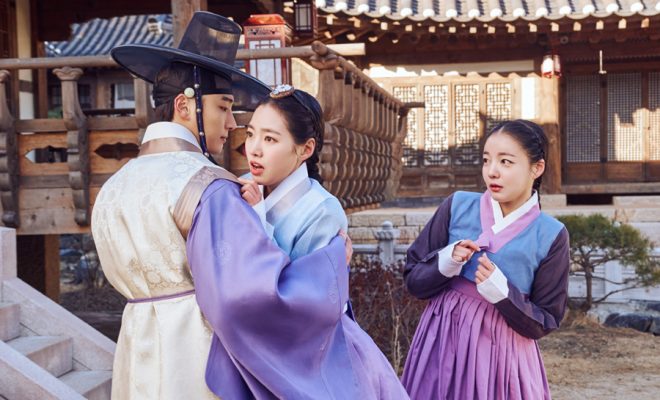 Grand Prince majestically opened last week to a superb introduction of the characters and the story they will move in.

This week, Grand Prince gave a more detailed presentation of the politically driven core problem, along with the love related conflict between the male leads. 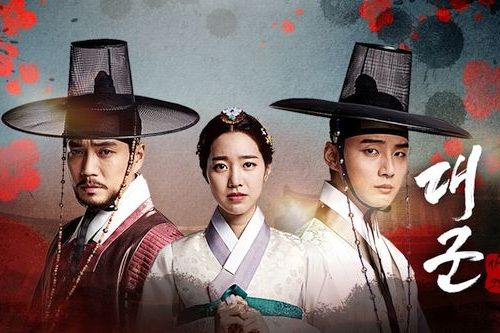 After falling off his horse in the polo game, Prince Hwi (Yoon Shi Yoon) heads to his changing room and finds Lady Jahyeon (Jin Se Yun) hiding inside. The latter rushes to leave the prince who confronts her imposing visit. But she changes her mind and goes back to tend to his wound. She bumps on Prince Kang (Joo Sang Wook) who quickly signals his lackey to check her identity. 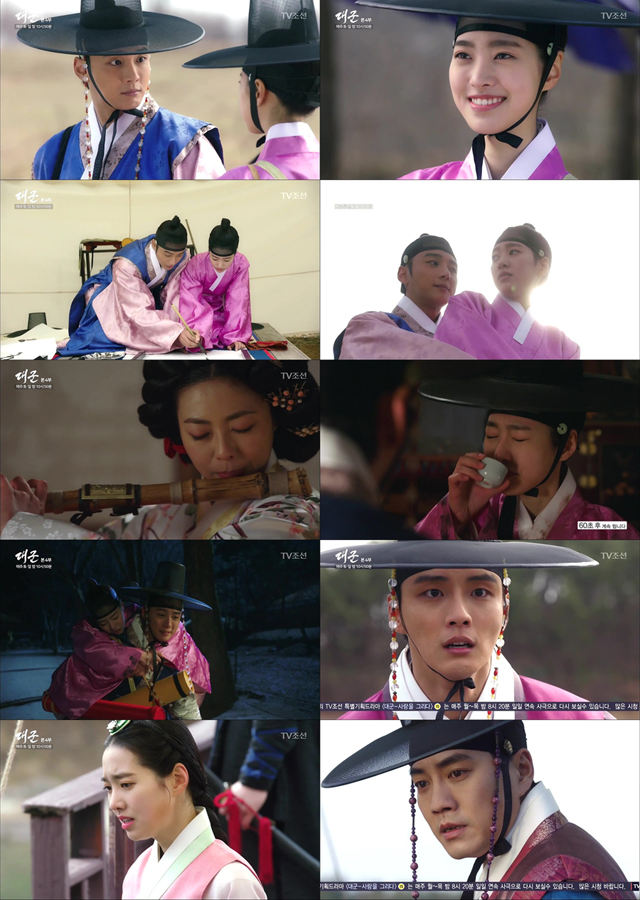 Birth of the crown prince

With the villains bribing the court ladies serving the King’s women, the palace has been struggling to receive a blessing from the heavens. The Queen Mother and the King hide the pregnancy news of one of the concubines who stayed at her family’s residence. She safely returns to the palace giving birth to a healthy baby.

Prince Kang who has long harbored animosity towards his family is raised by his uncle, who also holds grudges towards the royal family. Through the years, they have been plotting a grand design to be on the throne to the extent of preventing the King to have an offspring.

The third fated encounter for Prince Hwi and Lady Jahyeon screams heart flutters and romances. The prince proposes a painting lesson and takes her out to where they can view horses while sketching their pictures. Viewers can feel the sweet electricity coming from the scene when the Prince guides her hand to properly strike her paint brush. Lady Jahyeon’s drunk jealousy rambling will surely make the audience giggle. Yoon Shi Yoon and Jin Se Yun are so far exhibiting an endearing love pairing with genuine and saccharine moments that feed the hopeless romantics.

Raised by his uncle to achieve their ultimate goal of becoming the King, Prince Kang (Joo Sang Wook) is quick to notice the lady who piqued the attention of his brother, as he too feels a growing interest towards Lady Jahyeon. His impending marriage to Lady Jahyeon’s friend adds layer to the crazy love entanglement that is shaping to happen in the future chapters.

Jin Se Yun is doing a great job in presenting the emotions of Lady Jahyeon. As a woman from a noble family who has to follow the set standards dictated by her parents, she grows up defying the customs in the process. Her principled life even pushed her to castigate the pompous Prince Kang for his temperament. She is slowly confirming her pure heart that is beating for Prince Hwi whom she does not know the identity as a palace grand prince yet. On the day she is supposed to meet him, she ends up in a boat trap set by Prince Kang, who reveals his intention to have her by his side. Lady Jahyeon declines his request and jumps to the waters when he refuses to sail back to the land.

The rational and kind-hearted prince who has been keeping a blind eye to his older brother’s evildoings is set to man up after being fueled by his growing feelings towards Lady Jahyeon. His symbolic arrival in a small boat against his brother’s bigger water vessel signals his intention to be outside of his safe zone to protect his people, and not to relent anymore with his brother’s selfish wishes. 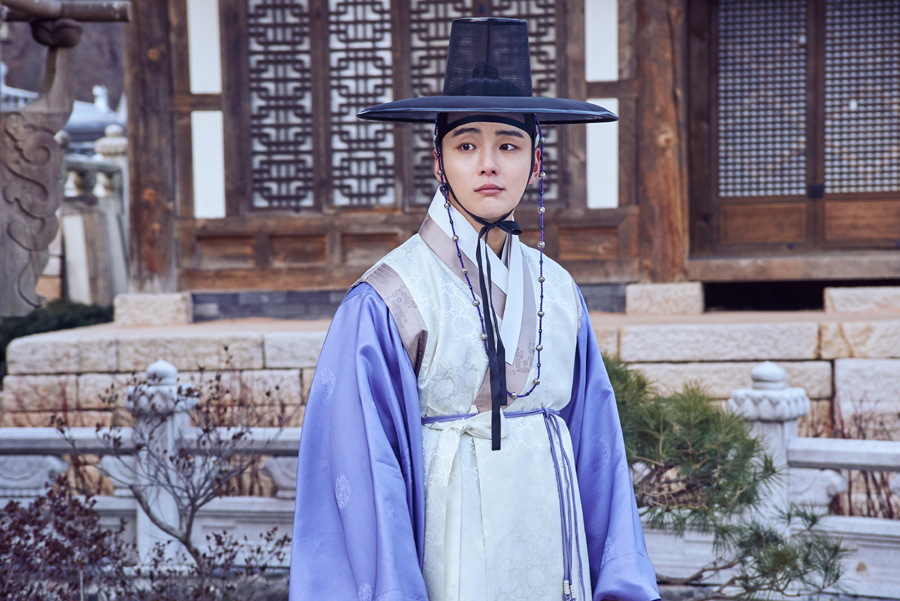 The second week for Grand Prince shows tidy character delineation that will propel the focal driving point of the story. It smartly shifts from austere to bright tones as it describes the power struggle and love frames of the narrative.

The buildup to the cliff-hanging scene at the waning seconds of the story was notched superbly, making the viewers anticipate the events set to be unfold soon.