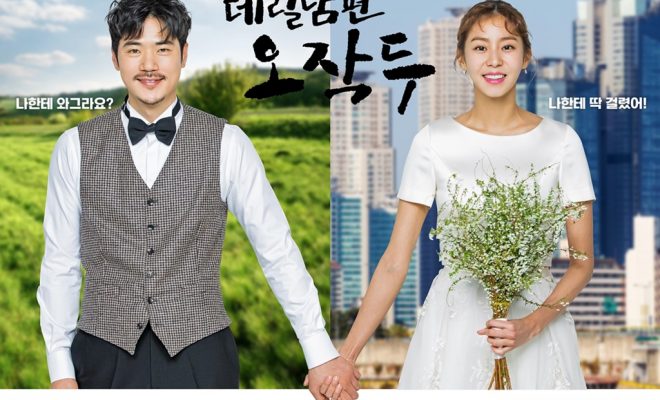 My Husband Oh Jak Doo darts to a quirky picture about modern concept of convenient marriage. 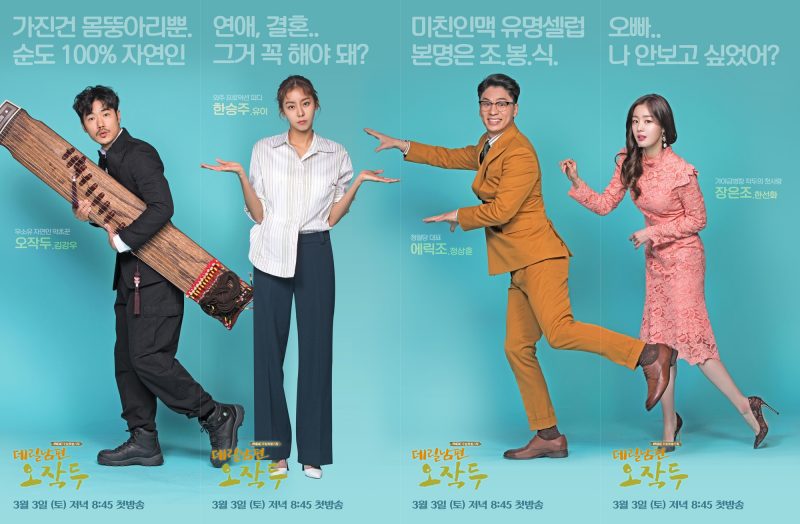 The honest approach of depicting the logic and reasons of the growing number of unmarried people will certainly pique the interest of viewers, who can relate to the established scenario of My Husband Oh Jak Doo. 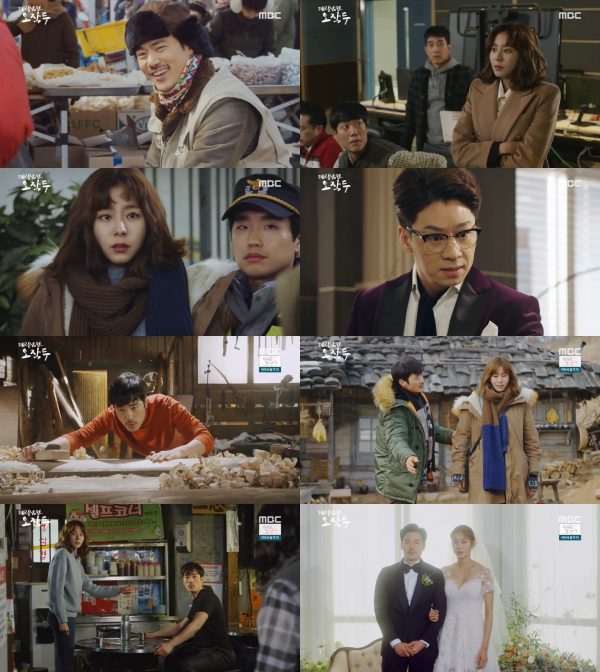 Han Seung Joo (UEE) works as a reliable freelance production director. Through her skills and passion, she finally secures a full time job in a network. She has been used to living alone and does not feel the urgency to settle down or be in a relationship with someone. She exists well and good but the society she lives in is set to preconceived notions about the disadvantages of single women.

For her last project before she signs up in her new regular work, she is tasked to find the elusive grandson of a celebrated deceased gayageum maker who has chosen to live in seclusion. But an unfortunate murder in her house puts her in a dangerous situation as she has been deemed as a target by a serial killer. 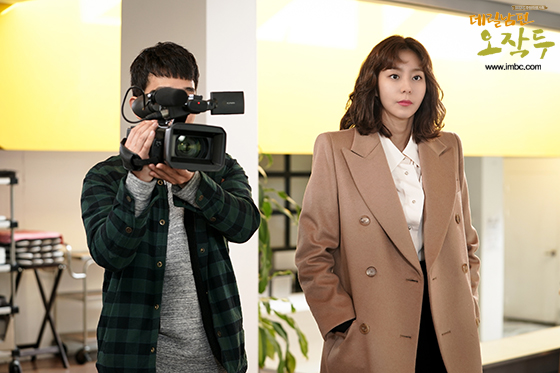 Enter Oh Jak Doo (Kim Kang Woo) whom she came across when she was looking for the hermit grandson of the gayageum master in the countryside. When he learns that the mountain he is residing is in talk for a resort project, he goes to the city to meet the owner so his dwelling can be spared. He travels to the address given to him and sees a woman being choked to death. Coincidentally the woman at the brink of death and the owner of the mountain he is looking for is Seung Joo. He helps her and brings her to the hospital to recuperate. The next day they sit down to have a meal as Jak Doo reveals his request to spare his space in the mountain which she owns. 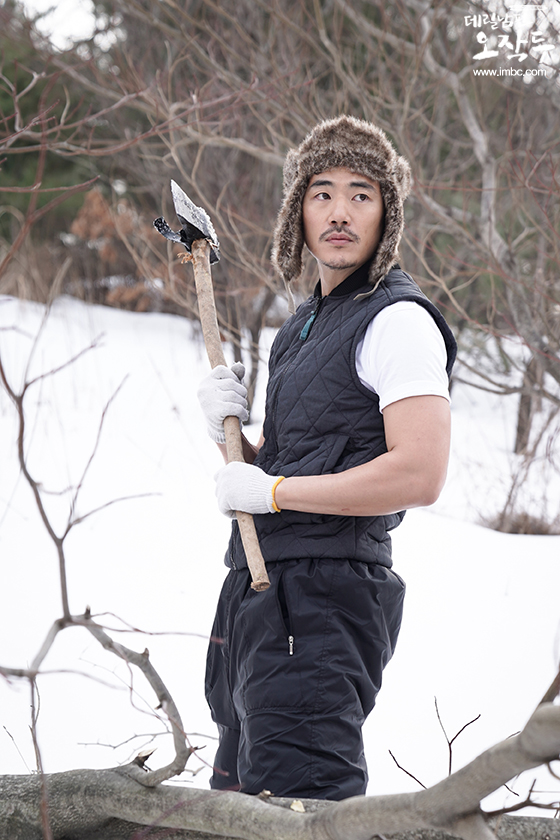 Seung Joo who is under post-traumatic stress from the fatal attack gropes her way to normal living. She succumbs to a panic disorder because of the incident with the man who tried to kill her and witnessing his murder victims. Left with no choice, she remembers Jak Doo’s promise to do everything for her just so she won’t sell the mountain. She summons courage to propose fake marriage to the man settling in her mountain.

It turns out that Jak Doo is the skilled gayageum master’s descendant who Seung Joo was looking for. At first, Jak Doo refuses the crazy idea, but when he sees the proof of her vulnerable situation and because of his identity as the grandson of revered classic instrument master, he agrees to become her husband to function as her security blanket, and to hide from people looking for him. 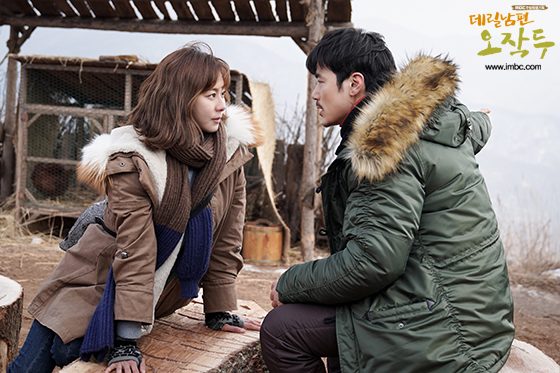 My Husband Oh Jak Doo neatly opens to an engaging love chronicle with the right choice of actors who seem fit to the engrossing characters sketched in the story. It is layered with plot relating to traditional South Korean music, which most likely will draw the attention of the older generation.

So far, the premiere week hits a resonating message to single people, who are sharing the same situations lived by Seung Joo and Jak Doo. It’s interesting to unravel how romance will bloom between two people who are used to living on their own, but are forced to live together due to their personal circumstances.

The laid back slice of life mood and pacing for MBC’s new drama appear auspiciously energizing. The pleasant landscape of the character journeys and projected intertwining connections make up a nicely blended opening salvo for the series.