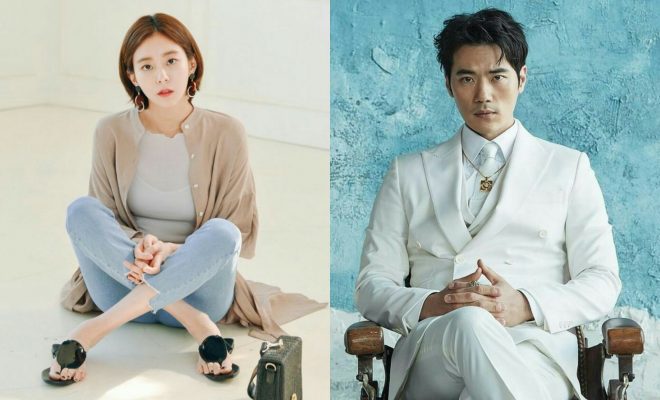 Looks like MBC is keen to fulfil the promise to work on the content of the network’s 2018 drama lineup by summoning the PD of famous weekenders Jang Bori is Here and My Daughter Geum Sa Wol.

Husband Oh Jak Du is set to air this March as part of the early plans of MBC to delay drama productions to ensure commendable results for the station’s scheduled TV presentations. 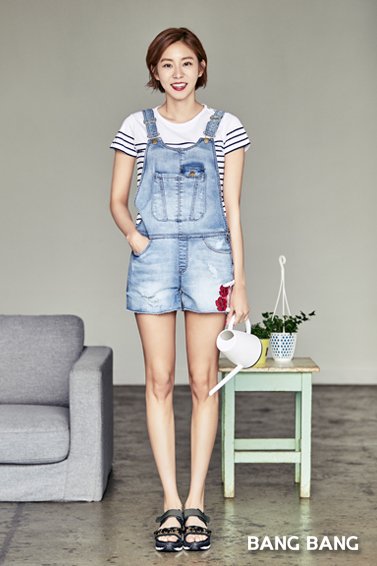 The storyline is shaping up to be another quirky cohabitation rom-com about a TV producer (UEE), who uses a fake husband so that she can avoid usual public criticisms on career women of marriage age that are still single. The husband will be played by Kim Kang Woo, who is the second half of the amazing lead brothers in last year’s sci-fi hit Circle.

UEE is intent to triple her charms for her third weekend drama under MBC after Golden Rainbow with Jung Il Woo and Marriage Contract with Lee Seo Jin. Let’s see if she will bounce back from her recent poorly received drama, Manhole. 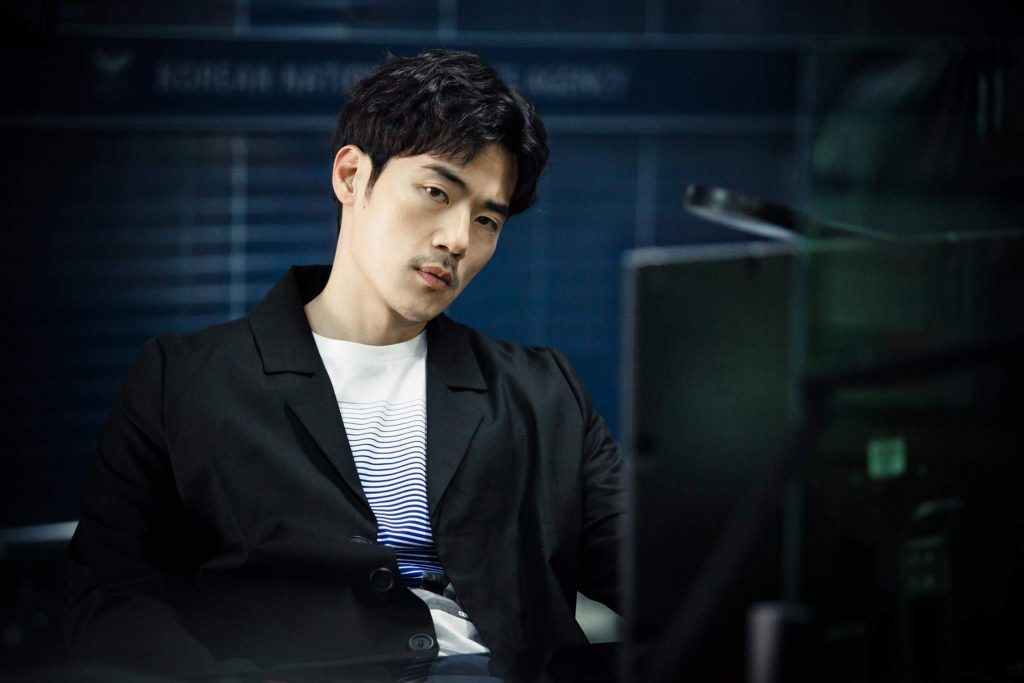 Meanwhile, Kim Kang Woo has been actively pursuing film projects as well as drama ventures in varied roles. If this new drama goes to a rom-com landscape, I’m curious to see how he will take the challenge. His drama Haeundae Lovers is underrated, but I enjoyed that trite bickering-turned-love rom-com. Since then, he has worked on serious roles, which includes Golden Cross, Cart, The Treacherous and Goodbye Mr. Black