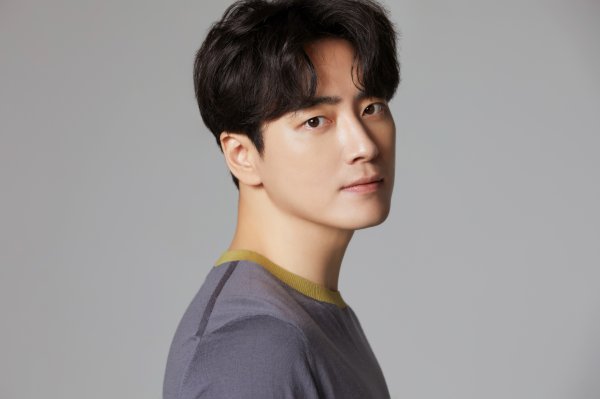 After going through negotiation, Lee confirmed that he will be the lead Ji Hyung Joo in the drama 365: One Year Against Destiny. Director Kim Kyung Hee takes on director’s cap while Lee Su Yoon pens the exciting plot. 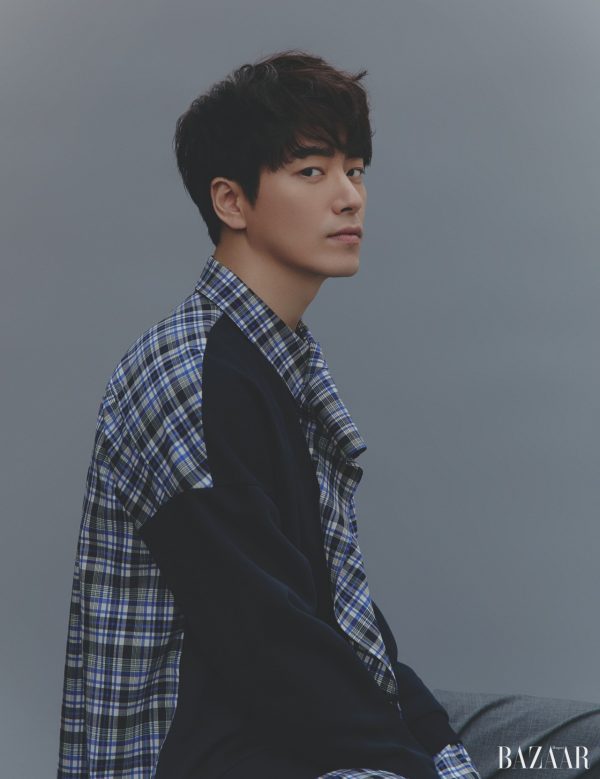 The drama is a fantasy mystery thriller that follows 10 people through time travel. They will receive the mysterious chance to go back into time exactly one year ago. This chance is for them to be able to change their destiny. The 10 individuals gain the chance to go back by one year. Unfortunately, they will unexpectedly run into complicated circumstances. This situation will intertwine their fates together.

Lee plays the role of Ji Hyung Joo. He is a talented detective that got promoted to the violent crimes division. Hyung Joo used to be a traffic enforcer until he arrested a criminal. Because of his heroic act, he was promoted as a violent crime detective.

The story begins seven years after his promotion. Hyung Joo continues to impress his superiors with his intelligence and hard work. Fortunately, he takes his work in stride as well. He relaxes at work, watching webtoons while doing surveillance.

Expectedly, Hyung Joo is ecstatic to receive the chance to travel back in time to change his fate. However, he begins to realize something is amiss with the reset of their lives. He begins to search for the truth regarding the chance they all receive.

Recently, Lee impressed viewers with his performance in Designated Survivor:60 Days as Oh Young Seok. Lee ably portrayed the character through an in depth understanding of his role. Currently, he is in the OCN drama The Lies Within as Jeong Sang Hun.