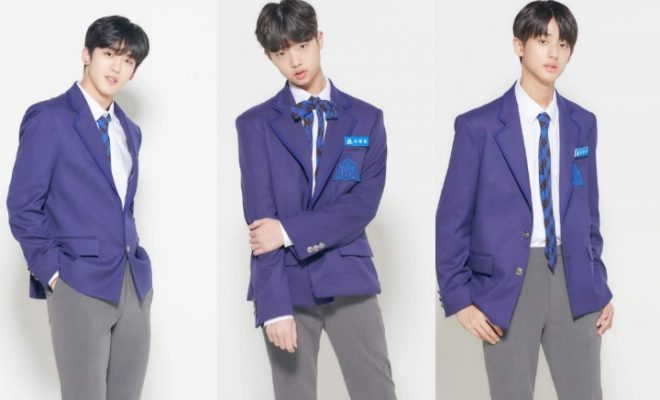 Kicking off with twist and drama, grade level shake ups saw aspiring trainees of Produce X 101 moving to higher levels while underperforming ones dropped their spots. 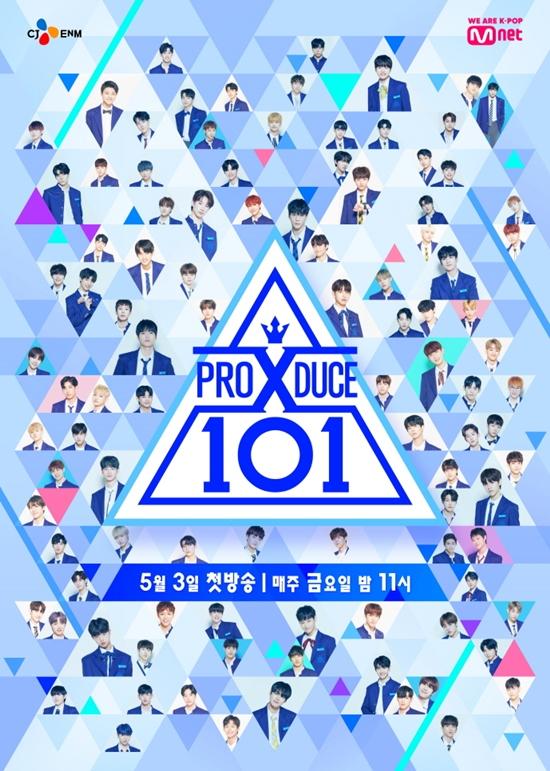 On its May 17 episode, Mnet’s Produce X 101 showed the result of group level evaluation of the trainees. Based on the graded choreography videos, some trainees notched impressive leaps while others moved down their levels.

After the restructuring, here are the updated tiers of Produce X 101 trainees. 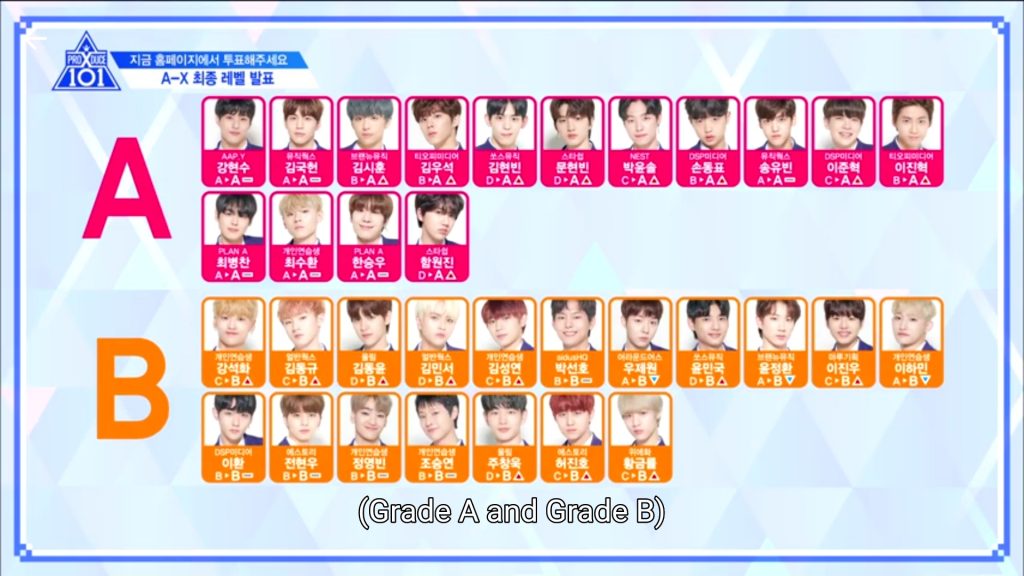 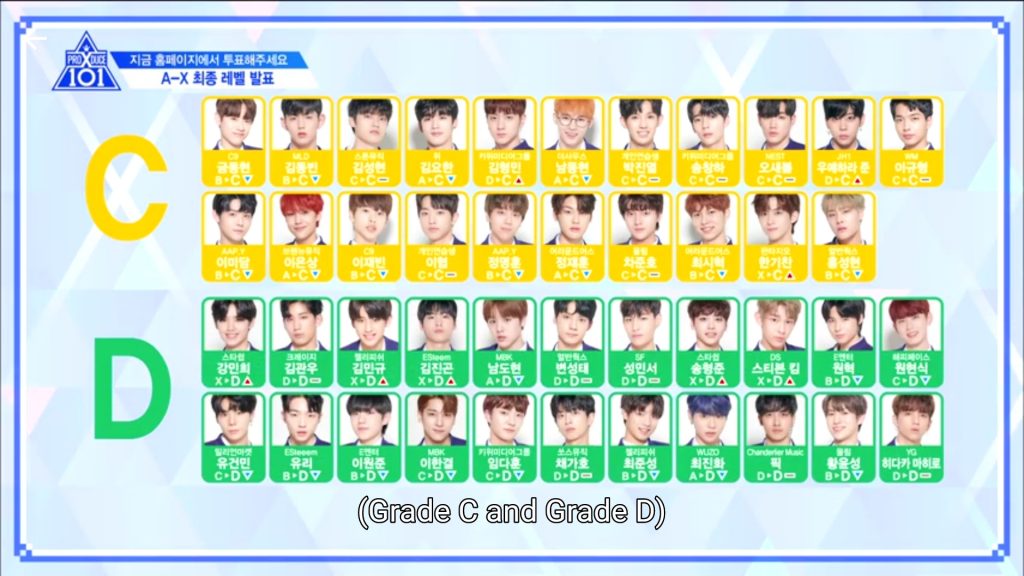 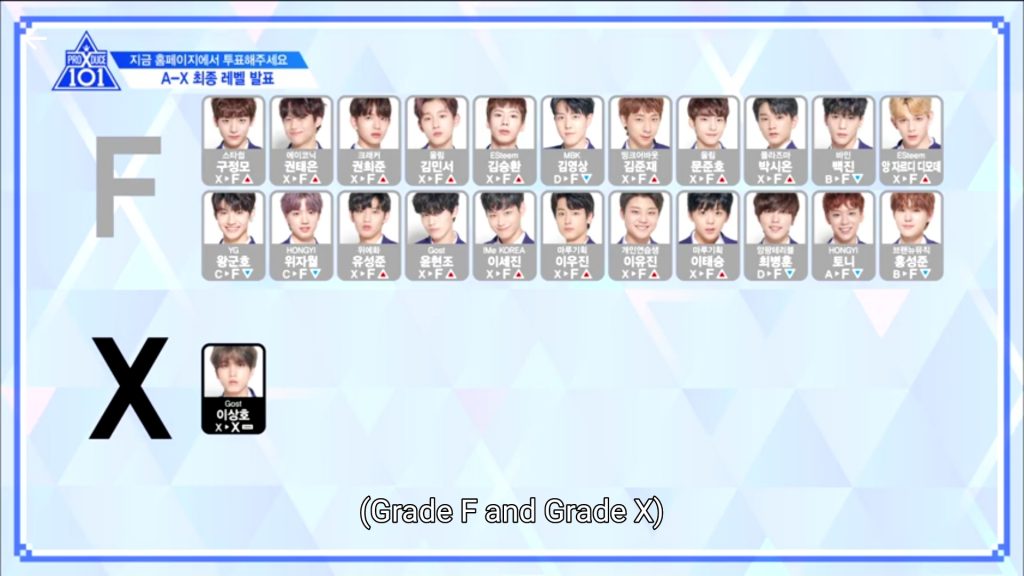 Although scolded by dance mentor Choi Young Joon for messing up with the choreography, Son rose to the challenge and delivered what was required of him as the production number’s centerpiece.

Settling to the news alignment, host Lee Dong Wook announced the trainees’ first task. Competing together, the trainees will work together to stage popularized by acknowledged K-Pop boygroups.

As the first “center” Son Dong Pyo came in first to assemble his team of 12 members, which he named the Avengers Team. The batch is made up of some of the most popular and talented trainees including Kim Yo Han, Kim Min Gyu, Song Hyung Joon, and Lee Eun Sang among others.

Following the Produce 101 tradition, the team leaders raced to get their preferred K-Pop group on which songs they want to cover. With the finalized new rosters for the Group X Battle, Lee Dong Wook revealed more details on the task. It was a test of talents within the newly-formed group as they were divided to perform the debut songs and hit tracks from EXO, BTS, GOT7, MONSTA X, SEVENTEEN, WANNA ONE, NU’EST W and NCT U.

Firing up the live show of group battles, Team EXO experienced struggles while practicing and during dry runs.

A tale of contrasting fates happened on the rough progress check for Team EXO. Mentor Bae Yoon Jung was left no choice but to scold the MAMA Team for not preparing well. Wanting to gain back his confidence, Hwang Yun Seong accepted Mentor Bae’s challenge and finish a polished performance. Inevitably, it salvaged the team and pushed the members to work harder.

Meanwhile, Love Shot Team impressed Mentor Bae, who even told the boys that they are the real Team Avengers since she had already watched the performances of the initially declared best team. Unfortunately, trainee Lee Se Jin crumbled down as he was the sore spot of the almost neat performance of the group.

Equally slaying the stage with their own renditions of EXO’s music, Love Shot Team edged out Mama Team.

Next week, the parade of stages for the remaining groups will continue. In the teaser released, a technical mishap on Song Yu Bin’s microphone was hinted. Additionally, the Team BTS battle appeared to be a close fight for No More Dream Team and Blood, Sweat & Tears Team. 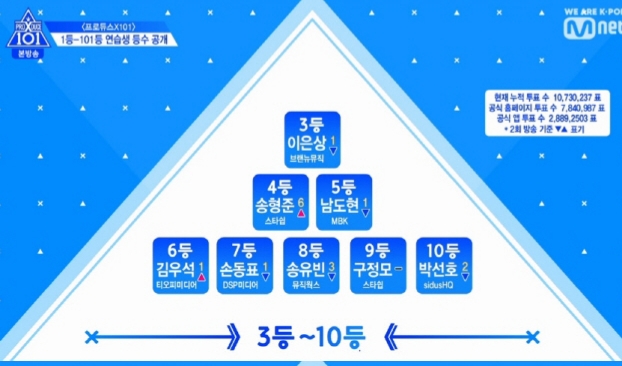 (All screen captures done via VIU) 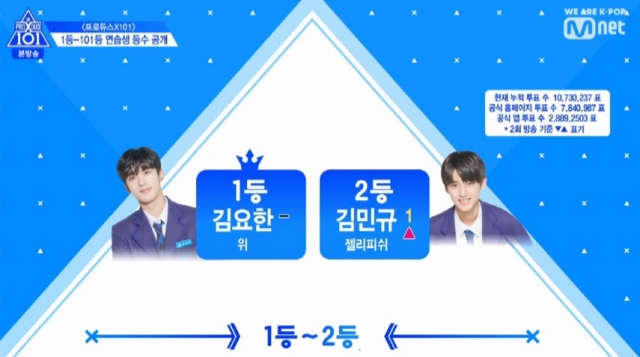