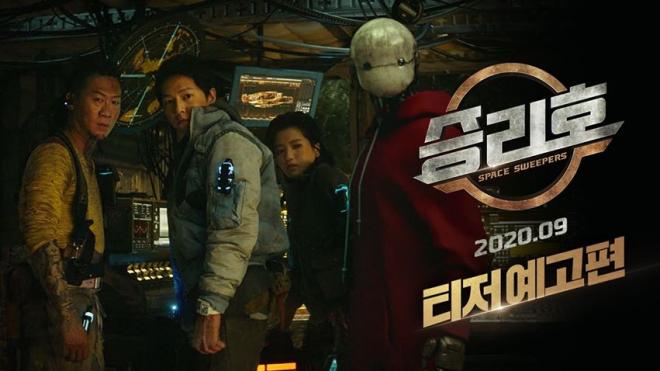 Prepare for an action-packed film as Space Sweepers is landing soon on your Netflix screens this coming February!

Netflix, the world’s leading streaming entertainment service, confirmed the release date for its new film SPACE SWEEPERS as February 5th, 2020. The first teaser of Space Sweepers has also been revealed. 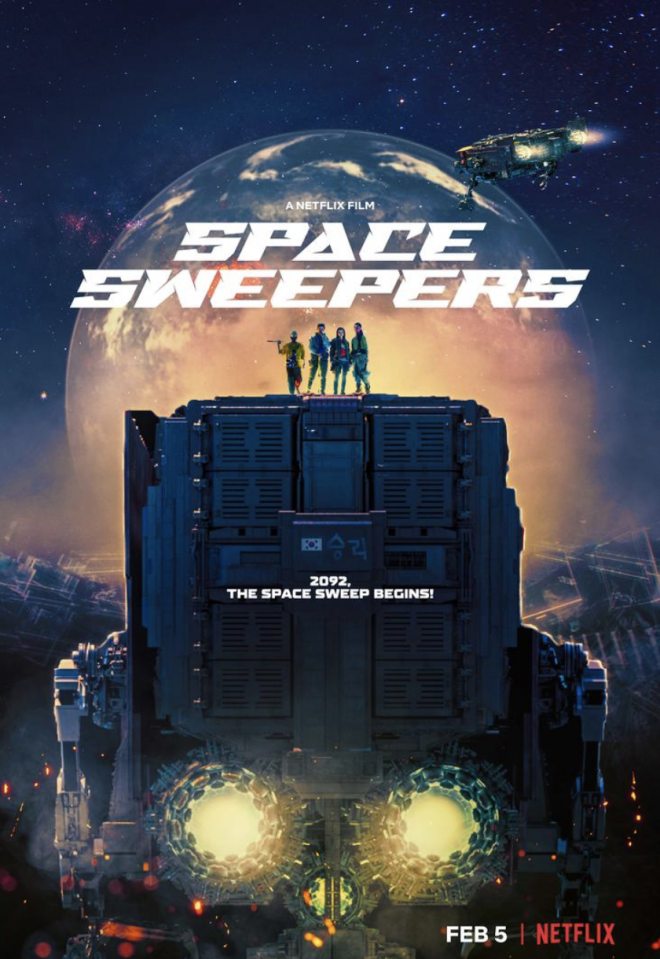 After successfully snatching a crashed space shuttle in the latest debris chase, Victory’s crew finds a 7-year-old girl inside. They realize that she’s the humanlike robot wanted by UTS Space Guards, and decide to demand ransom in exchange.

The teaser trailer reveals a glimpse of the spaceship crew’s characters and their plans for exchanging a humanlike robot found from piles of space debris. With its stunning space action and thrills, Space Sweepers also show comical tension between these four extraordinary spaceship crews who do not harmonize with each other.

SPACE SWEEPERS, an excitement-packed outer space sci-fi blockbuster, directed by Jo Sung-hee of A Werewolf Boy and Phantom Detective, will be available February 5th only on Netflix.

Watch the intriguing yet fun teaser below:

Netflix is the world’s leading streaming entertainment service with over 195 million paid memberships in over 190 countries enjoying TV series, documentaries and feature films across a wide variety of genres and languages.