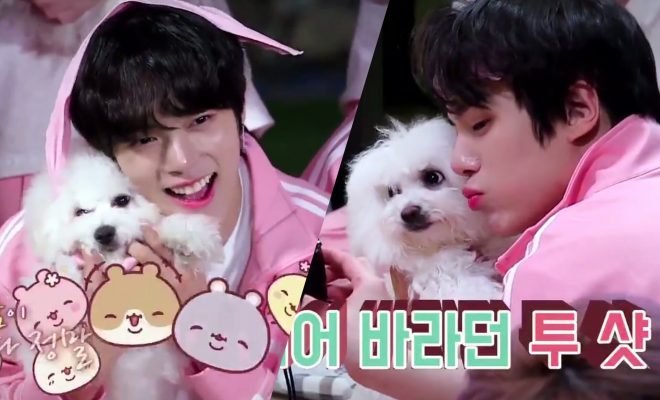 MONSTA X’s Minhyuk delivers another treat for the day as he exhibits exquisiteness on the fourth teaser video for their upcoming web show!

MONSTA X’s Minhyuk dazzles with his sweet and lovely image while playing with puppies in the fourth teaser for the upcoming web show unveiled on June 28. 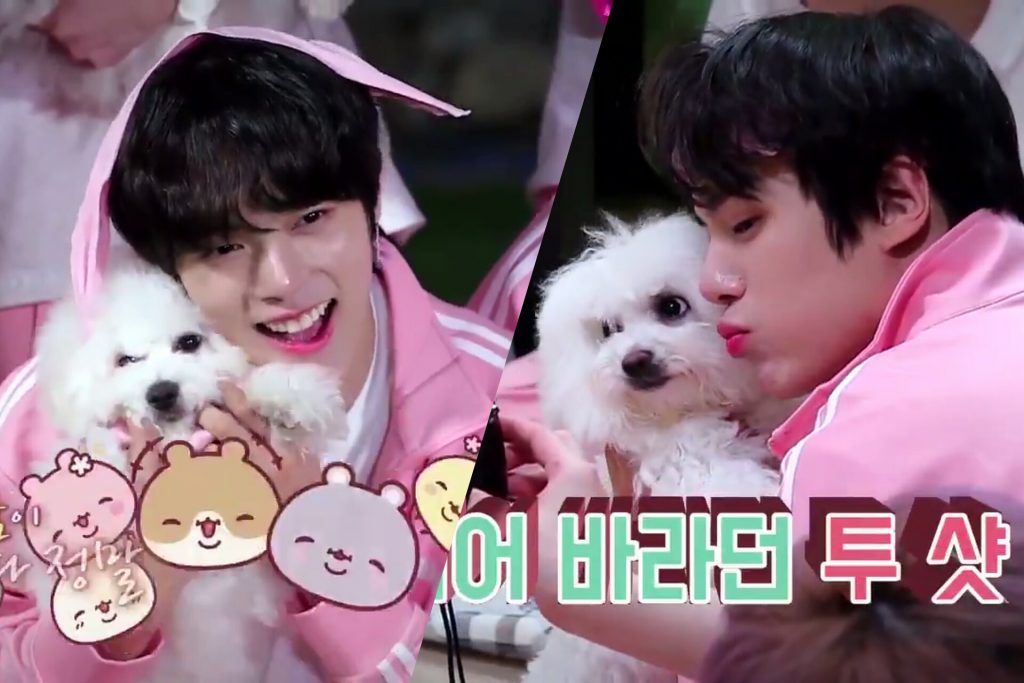 The MONSTA X vocalist is the up next to parade his loveliness in the latest sneak peek. 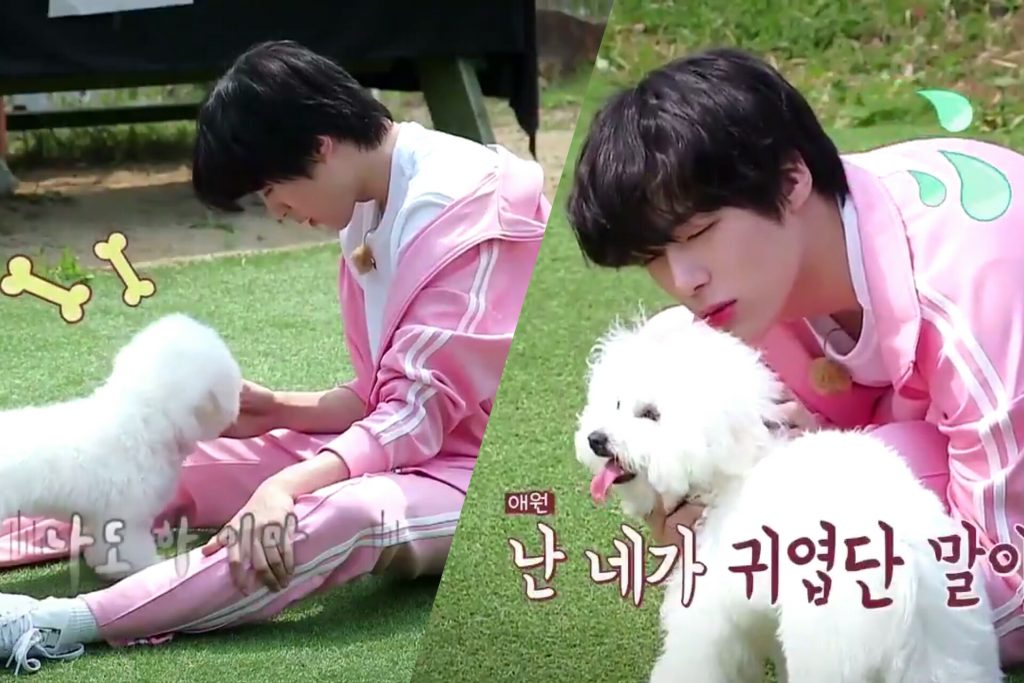 In the one-minute teaser video, Minhyuk competed with the puppies in being named as the loveliest and most adorable creature on Earth.

Dressed in pink overalls that serve as the group’s uniform for the show, the singer completely owned the color along with the show’s concept thanks to his natural charms.

READ: TWOTUCKGOM Previews MONSTA X’s I.M Being The Most Adorable Maknae Ever

Bringing an explosion of cuteness, he also adorably takes the puppies in his arms to capture selfies together. Moreover, Minhyuk added delight every time he mingled sweetly with the puppies, and cutely cooed them in the teaser video.

With the collaboration creating seven bear characters representing the unique charms of each member, Minhyuk will also be presenting the beauty care and drawing enthusiast who loves good scents, Minggom!