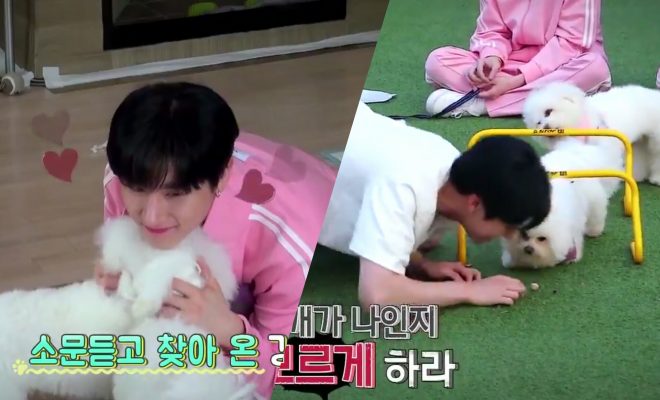 TWOTUCKGOM Previews MONSTA X’s I.M Being The Most Adorable Maknae Ever

S.O.S – Monbebes’ hearts are stolen by MONSTA X’s I.M and his cute maknae charms – on the third teaser video of their upcoming web show!

MONSTA X’s I.M take the spotlight in the third teaser for their upcoming web show unveiled on June 27. 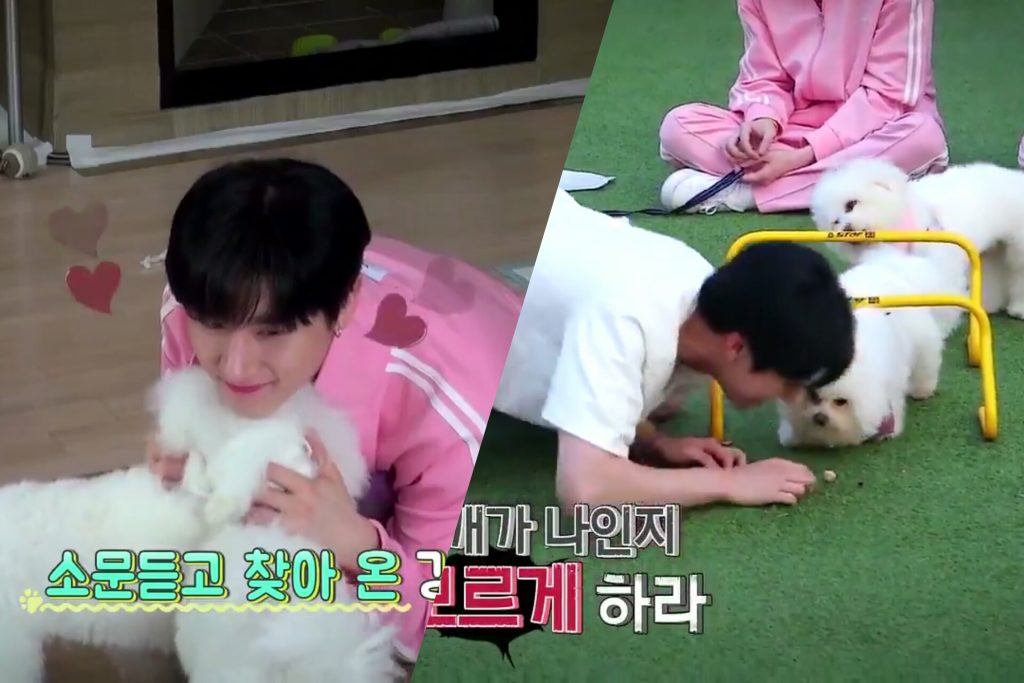 Firing up his natural cute side, the youngest MONSTA X member stars in the latest sneak peek for their upcoming web show. 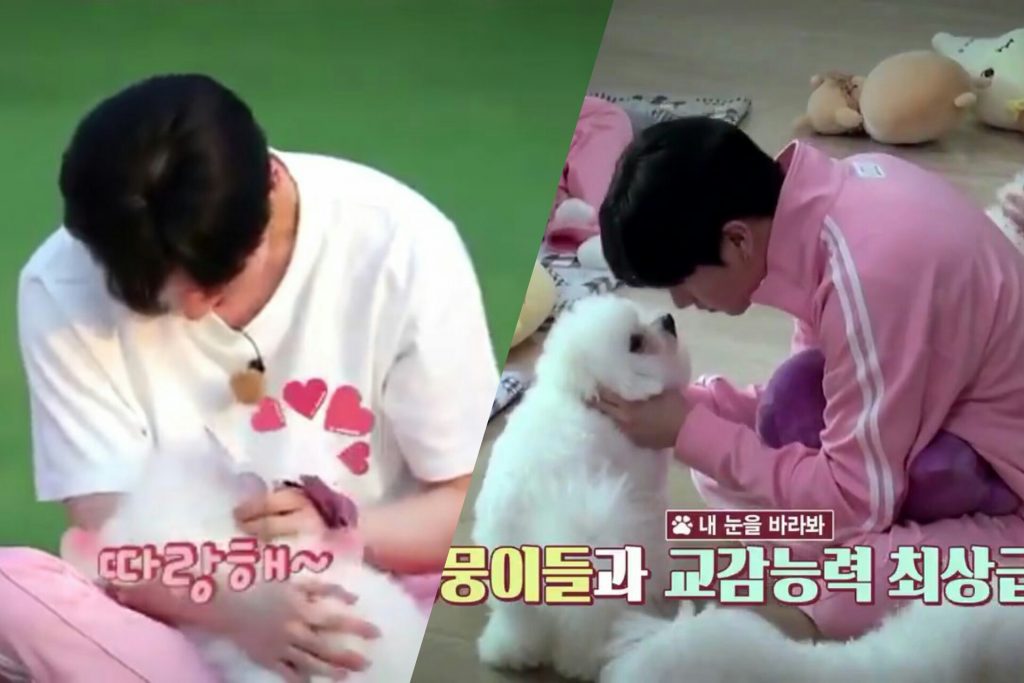 In the one-minute teaser video, I.M adorably unlocked his inner dog whisperer. Using his charms, he establishes a connection with the puppies.

Dressed in pink overalls which serve as the group’s uniform for the show, he shot fans out in the hearts. With his cute little quips like making puppy sounds, he also says “ddaranghae” – an adorable way of pronouncing “I love you” in Korean.

READ: TWOTUCKGOM Proves MONSTA X’s Wonho Is The Epitome Of Cuteness As He Plays With Puppies In Teaser Video For Upcoming Web Show

Moreover, in the past, I.M has shown his love for puppies (ehem, Buzzfeed’s MONSTA X with puppies interview). While surrounded by the little creatures as fluffy and adorable as him, Monbebes could tell that the rapper was definitely in paradise.

With the collaboration creating seven bear characters representing the unique charms of each member, I.M will also introduce the smart, competitive, and youngest bear in the group, Danygom!