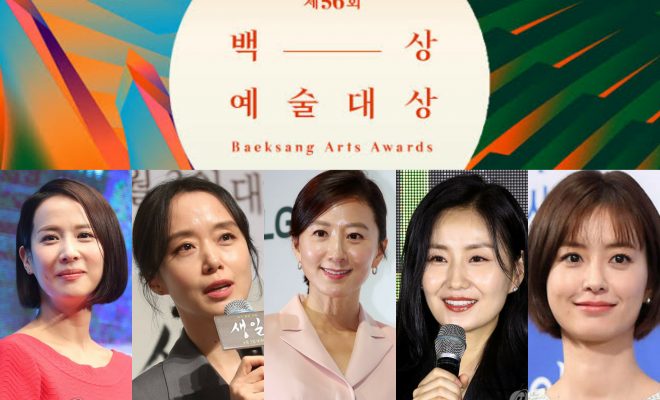 Have you chosen your top pick for Best Actress? If not, check the list below of the finest actresses running for the title.

On June 3, the 56th Baeksang Arts Awards secretariat revealed the distinguished female stars contending for the title as Best Actress. Consisting of the five biggest headliners of the film industry, only one will be chosen to bring home the trophy. 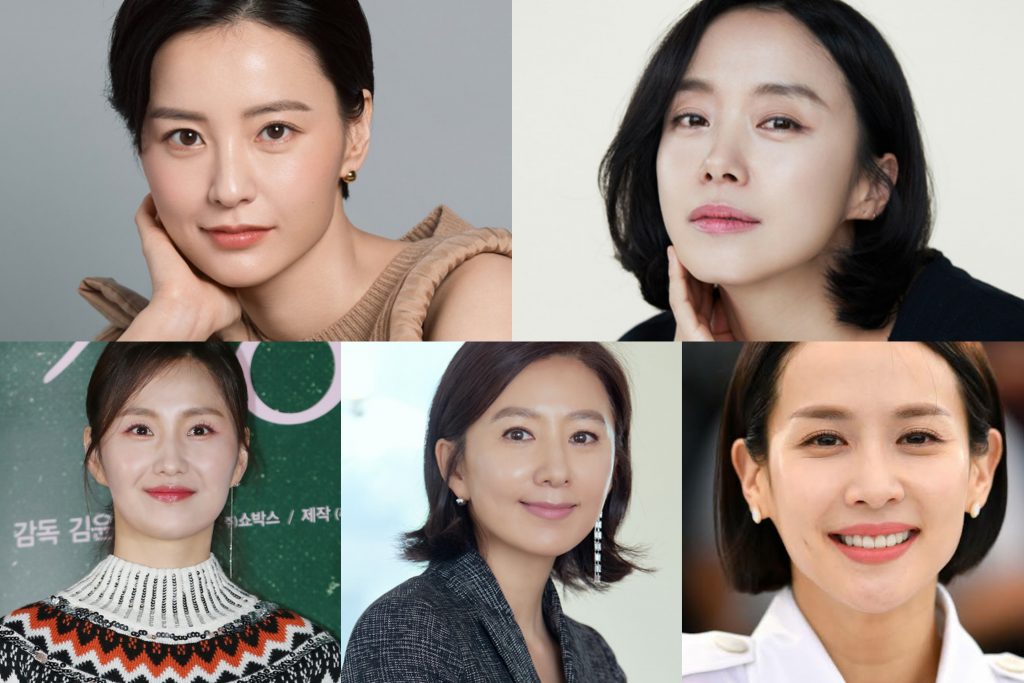 Running in the entertainment industry for 23 years, this would probably the biggest break in her acting career. As one of the main characters of the Oscars 2020 Best Picture awardee Parasite, actress Jo assures a brand new touch for the film through her acting prowess.

With her clever and passionate acting, she made it possible to re-imagine her role as Yeon Kyo in the movie.

Jo Yeo Jung started her acting career in 1997 and has transformed herself into a young star through various works. Over the years, she has grown beyond the limits the world has imposed on her and continues soaring high with her chosen path. 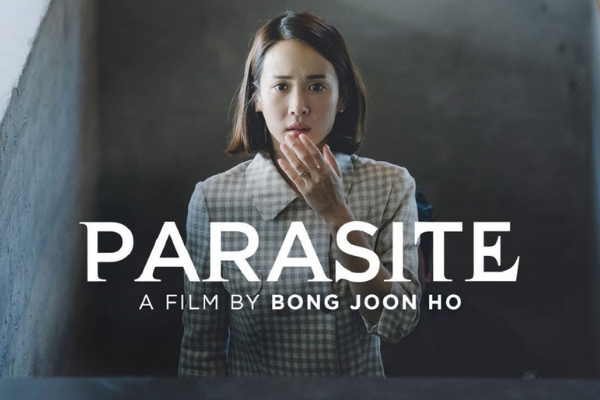 Throughout her career, Jung Yu Mi successfully established herself as queen of romantic comedies through making several hits.

But, as the lead role Kim Ji Young in the movie Kim Ji Young, Born 1982, the actress boldly challenged herself with a new kind of genre.

The film follows the age of feminism and reportedly caused huge winds and adverse reactions from different social circles. Despite being burdened with her role and unsure of what would be the outcome, her movie was still a huge success. 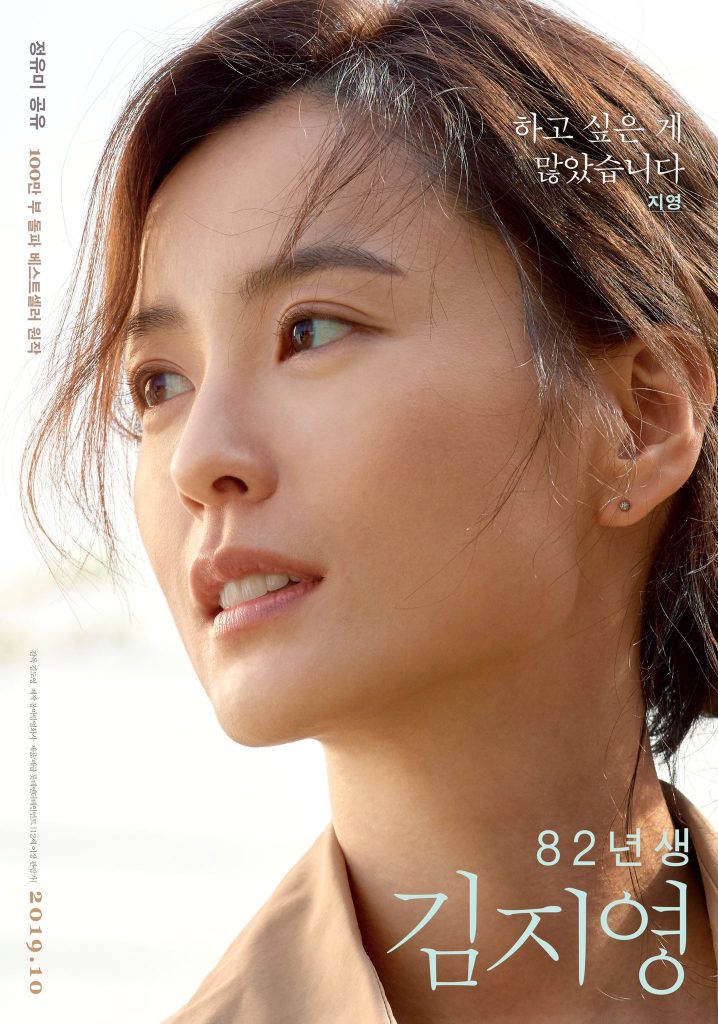 In 2017, Kim So Jin won the Best Supporting Actress Award for the film The King at the 53rd Baeksang Arts Awards.

Three years later, she was nominated once again at the 56th Baeksang Arts Awards for the Film Category Best Actress Award this time.

The movie Another Child shows her acting expertise, proving how her acting realm cannot be occupied by just anyone. Needless to say, her perfect harmony with the film ensemble including veteran and new actors shows that her expertise is indeed absolute. 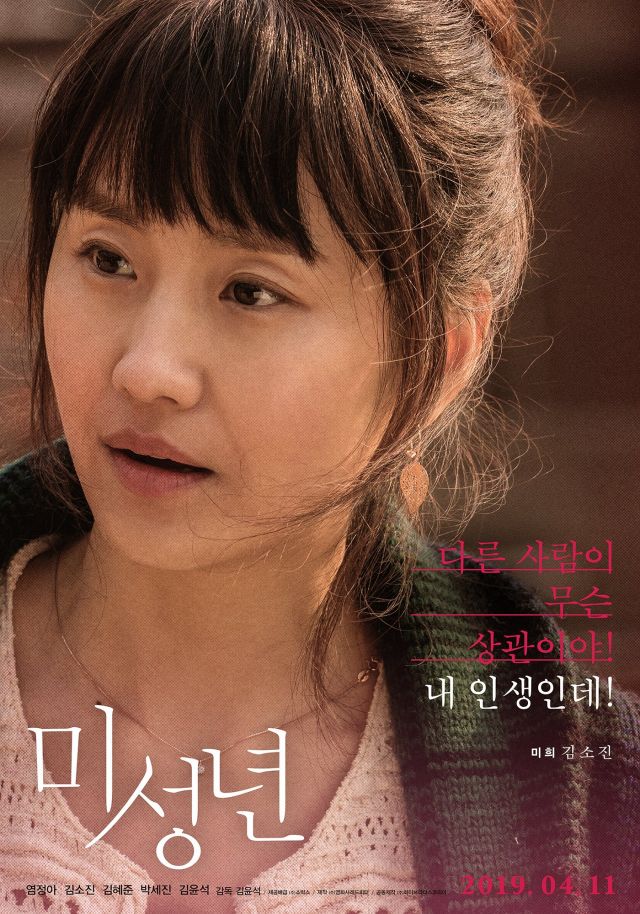 Kim Hee Ae proves that she is not just a woman of beauty and elegance but an outstanding actress as well.

With her 36th year as an actress, Kim Hee Ae showed another image of hers through an unconventional role in her film as the mother of Kim So Hye. Despite appearing in numerous romantic movies and dramas, Moonlit Winter opened a new pinnacle for her acting career.

Kim Hee Ae showed yet another phenomenal and strong performance with her recently-concluded high-rating series The World of The Married. 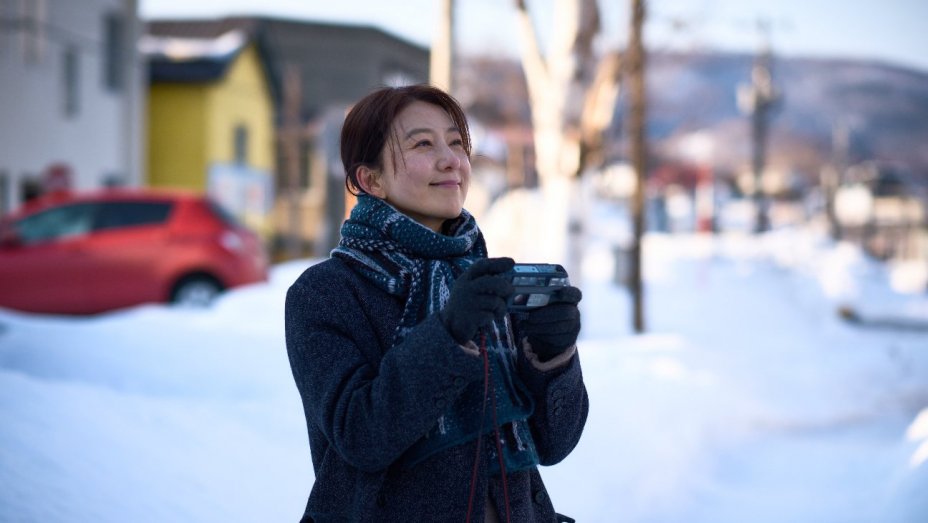 Venturing different forms of acting, Jeon Do Yeon has maintained her status in the industry through various films and series.

With her great talent in acting, there was nothing left but amazement every time she’s on screen. However, people were surprised once again with yet another heart-rending performance in her new movie Birthday.

Based from true events, Birthday follows the story of Soon Nam (Jeon Do Yeon), mother of one of the victims of the sinking of Sewol Ferry in 2014.

Throughout the film, Jeon Do Yeon poured out her innermost complex emotions and thoughts that will surely make the viewers weep buckets of tears. 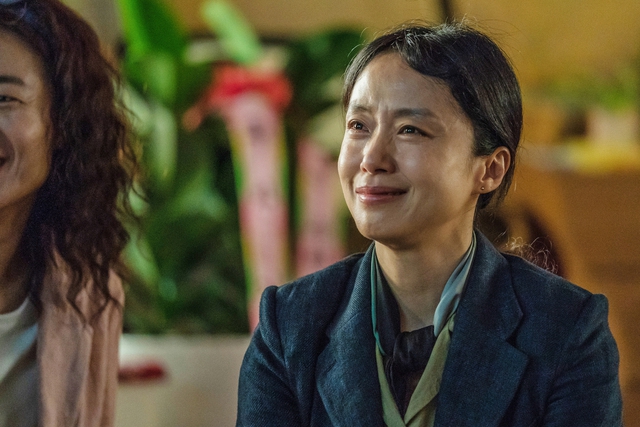 The 56th Baeksang Arts Awards will broadcast live on June 5 at 4:50 PM KST, at KINTEX Hall 7 in Ilsan, Gyeonggi Province.

Considering the pandemic situation, the show will proceed without audiences. The red carpet and backstage interview clips of the winners will be available live on TikTok.