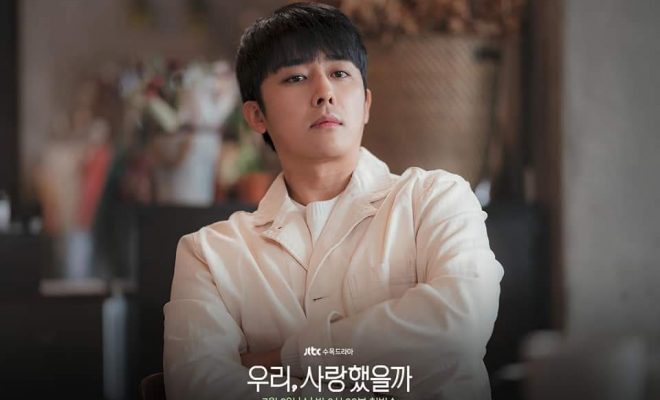 Son Ho Jun Is A Successful Man With A Fascinating Charisma In The “Was It Love?” Photo Stills

Son Ho Jun contends with three other men to win over Song Ji Hyo in Was It Love?

Son Ho Jun is the attractive bad guy in the stills of jTBC’s Was It Love? He plays one of the prospective love interests of Song Ji Hyo in the drama. 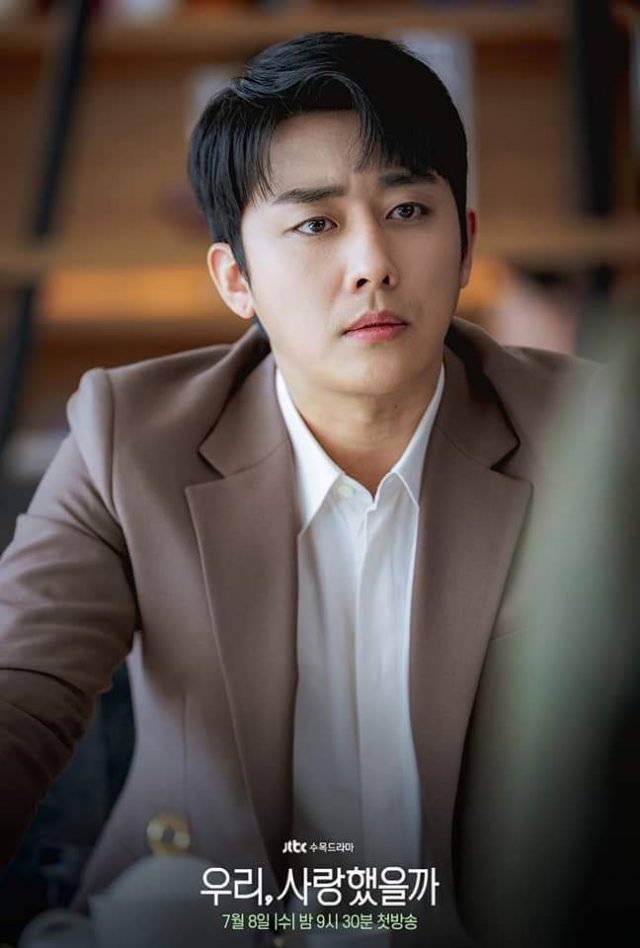 Was It Love? is a romance drama about a single mother, Noh Ae Jung (Song Ji Hyo), who is a film producer. Taking care of her child by herself, she has not been any romantic relationship for the last 14 years of her life. However, her life takes a turn when suddenly, four men of varying personalities enter her life at the same time.

Son Ho Jun appears as Oh Dae Oh, a charming guy who is bad but hard to resist. He is Noh Ae Jung’s oldest boyfriend. Other than that, he is a coveted writer for Hollywood and a best selling novelist.

From a young age, Oh Dae Oh had a huge potential in writing and later on proceeds to become the top star writer. With his amazing writing skills, he has the ability to move hearts and evoke emotions. Besides his skills, he also has the looks that can win over anybody. 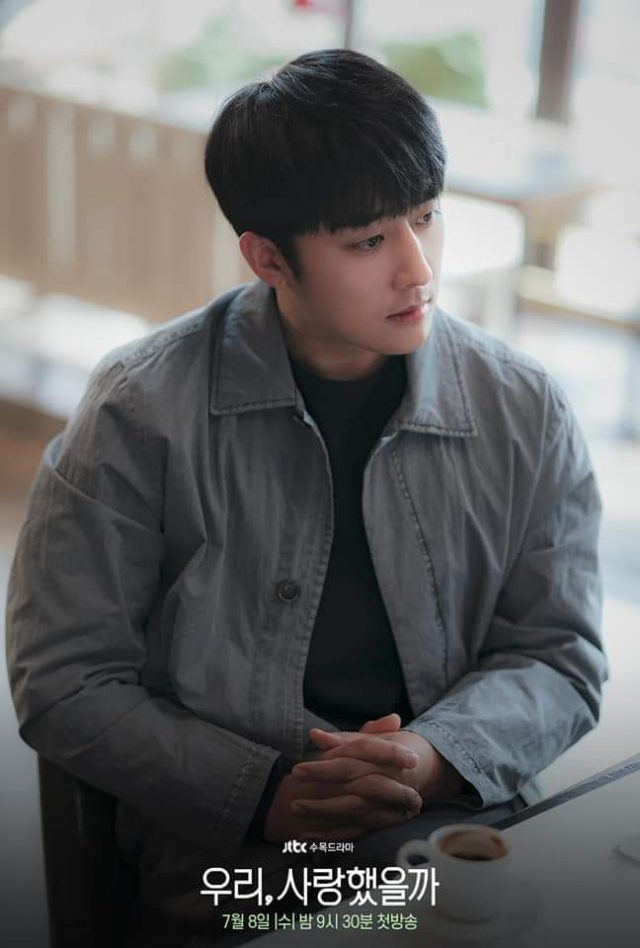 Though successful in his career, Dae Oh struggles in maintaining his relationships. Meanwhile, after he meets his old lover, No Ae Jung, he gets caught up in a whirlwind of emotions.

In the still-cut that was released on June 3, Son Ho Jun’s sharp handsome features were perfectly captured. Exuding a strong confidence, Son Ho Jun catches the viewers’ eyes and hearts with his alluring aura. The set of photos piques curiosity about what kind of excitement he will bring through this drama. 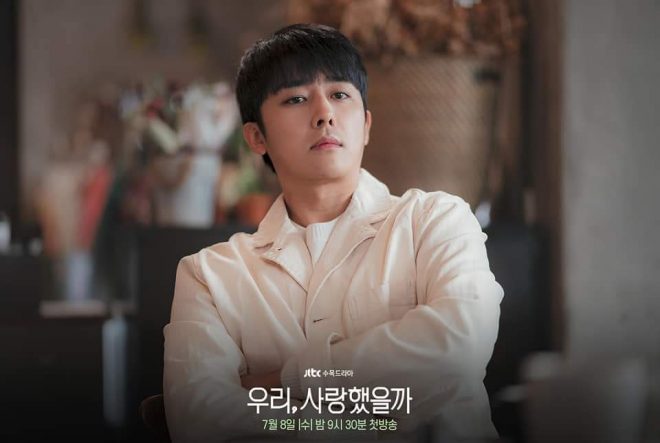 The production team said, “Oh Dae Oh, played by Son Ho Jun, is a bad person, but he can take over hearts with his irresistible charms. Kindly, please look forward to the drama.”

Known for his sentimental acting So Ho Jun has depicted memorable performances in dramas like Reply 1994, Go Back Couple and The Light In Your Eyes. The actor gears up to show another transformation through Was It Love?