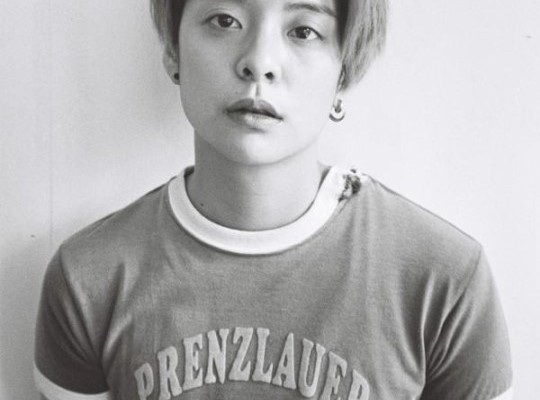 f(x)’s Amber recently flaunted her fresh, bare-faced beauty in a solo pictorial with ‘The Celebrity’ magazine!

The minimalist, monochrome stills from Amber’s latest photo-shoot shows the idol dressed in casual tees. In the photos, she displays soft expressions on her gentle face. 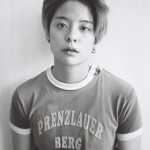 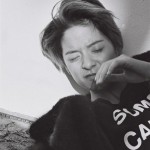 More photos from Amber’s solo spread can be seen in the February issue of The Celebrity. A brief interview with her is also featured in the magazine.

In related news, f(x) is currently practicing hard to prepare for the group’s first concert tour titled Dimension 4- Docking Station. The tour will kick off on January 29.

Hellokpop, as an independent Korean entertainment news website (without influence from any agency or corporation), we need your support! If you have enjoyed our work, consider to support us with a one-time or recurring donation from as low as US$5 to keep our site going! Donate securely below via Stripe, Paypal, Apple Pay or Google Wallet.
28
SHARES
FacebookTwitter
SubscribeGoogleWhatsappPinterestDiggRedditStumbleuponVkWeiboPocketTumblrMailMeneameOdnoklassniki
Related ItemsAmberDimension 4 - Docking Stationf(x)PhotoshootpictorialThe Celebrity
← Previous Story 4Minute Flaunts Mature Charm For ‘Grazia’
Next Story → miss A’s Suzy Is A Flawless Model for ‘CARIN’ Sunglasses