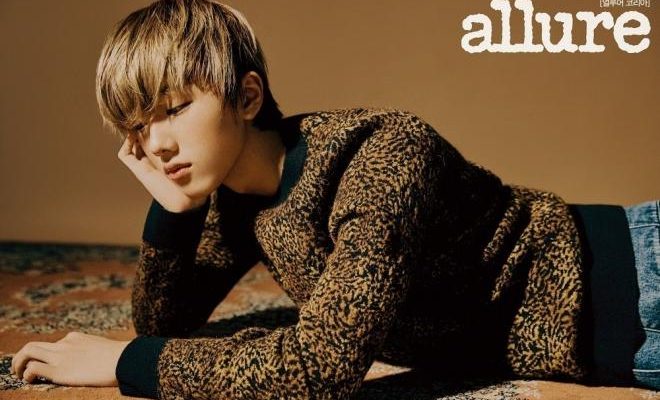 NCT’s charismatic maknae Jisung effortlessly takes the spotlight as he aces his first solo and minimalist-themed pictorial with Allure Magazine!

NCT’s Jisung revealed his charming and most mature side yet in a recent photoshoot for Allure Korea’s latest edition. 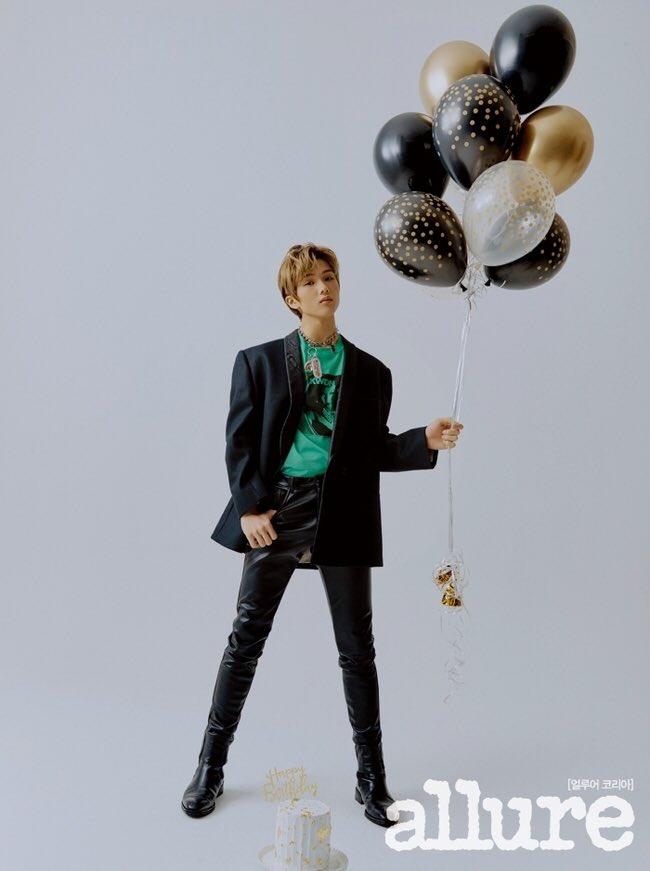 Donning elegant and more fashion-forward pieces, Jisung is indeed a total head turner with his promising visuals and prepossessing aura.

Shot against warm-toned backdrops symbolizing a change in the idol’s image, Jisung further proves his versatility with his sophisticated gestures and stunning poses.

The dashing performer also attractively aced the pictorial’s concept by adding his unique character to his mesmerizing facial expressions and dreamy gaze. While embodying the word “heartthrob”, the singer also drew attention with his insanely enthralling and cool vibe and his top tier projecting skills.

ON GROWING UP AND PASSION FOR HIS CRAFT

In the pictorial’s accompanying interview, Jisung opened up about his career aspirations for this year as well his feelings about adulthood. 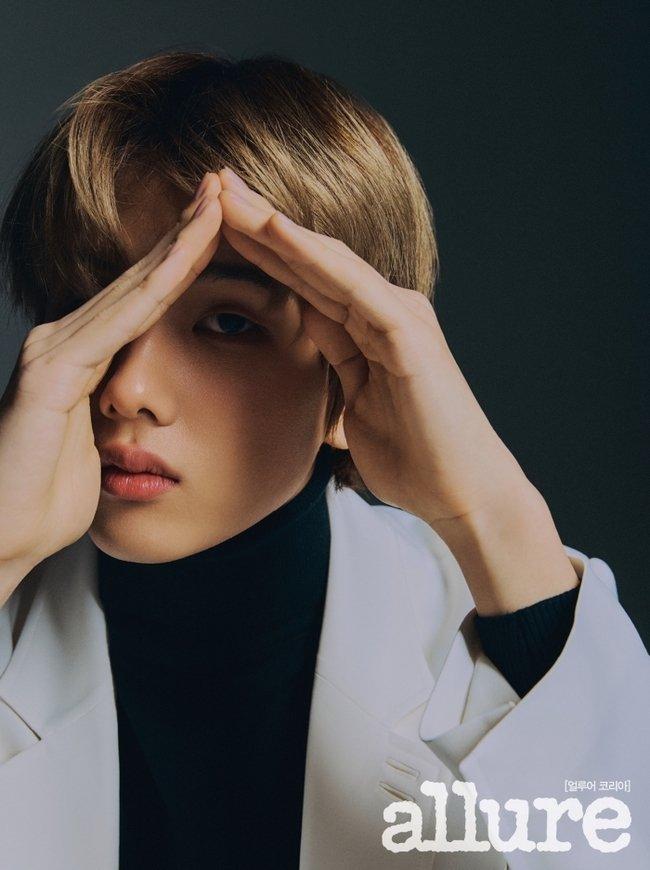 Expressing his admiration for his profession, the idol happily shared that his love for singing grows more every single day.

Despite the hardships he may experience, Jisung said that he will keep on doing his best to show NCTzens a best appearance.

He said, “What[ever] project it might be, the innocence of people who have passion can be seen. I want to keep having that innocence. I want to keep my passion even after I became an adult.”

Jisung, who has been showcasing his amazing talents since he was 14, also expressed his deep gratitude to fans who have been supportive of him and his group for the past four years. 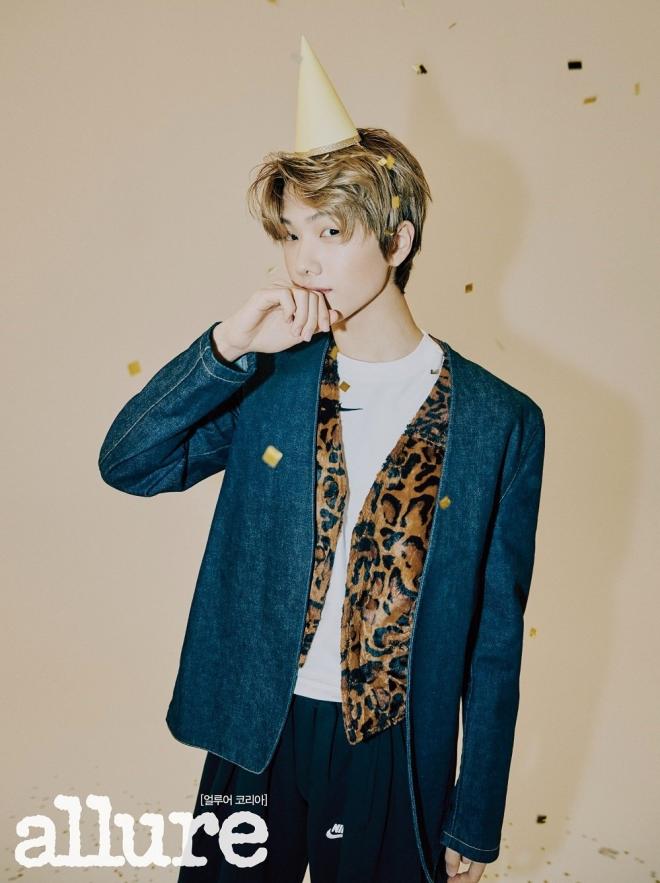 “When NCT Dream debuted, we were all minors but now including me, all of us have became adults. But the feeling that the fans feel towards us never changed from when we debuted. So I think we’re able to this for a long time,” the idol said.

Describing his feelings towards turning a year older, the main dancer of NCT also admitted that he wants to freely live the same way he does at the moment.

More details regarding NCT Jisung’s pictorial interview can be found in the February 2021 issue of Allure Korea and its SNS channels.