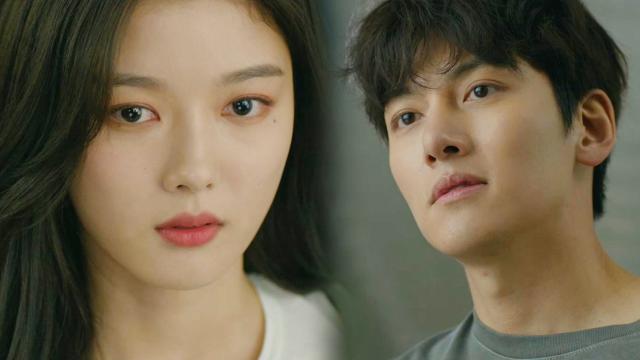 Emotions of unreciprocated love and jealous hearts overflow in episode 6 of Backstreet Rookie!

Backstreet Rookie episode 6 reminds us that love and understanding fuel a relationship – and that honest communication matters. 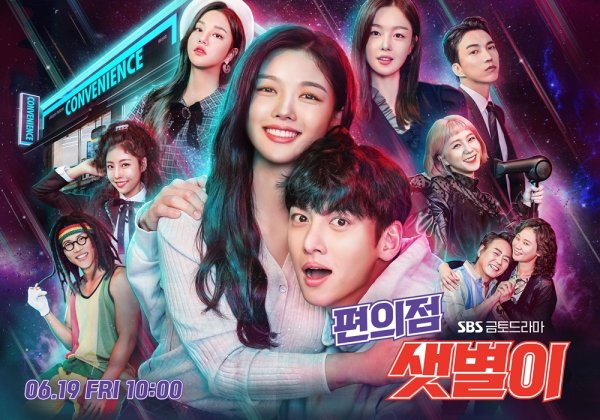 Dae Hyun bumps on the unruly girls who just hit Saet Byul with a wood bar. Gaining consciousness, Saet Byul complains about her aching tummy to Dae Hyun. He calls for an ambulance and brings her to the hospital.

In the emergency room, the doctor diagnose appendicitis and advises Dae Hyun that Saet Byul will be prepped up for surgery. He has also reported to the police about the culprits who hit Saet Byul.

Dae Hyun goes to Yeon Joo’s office as she keeps ignoring his messages and calls. He chances upon her, but she’s all set to go with Seung Joon. At that moment, his former officemates arrive and he overhears them talking about Yeon Joo probably swinging to Seung Joon, who is undeniably a better fit for her.

Dae Hyun wallows on alcohol and marches to Saet Byul’s room later to tell her that he can no longer let his girlfriend get the wrong idea about them so he has to let her go.

However, Saet Byul is actually not sleeping and not there in the room flustering Dae Hyun who was in a very important situation of relaying his thoughts. When he visits her to the big room prepared by Geum Bi, he also delays his plan to fire her. 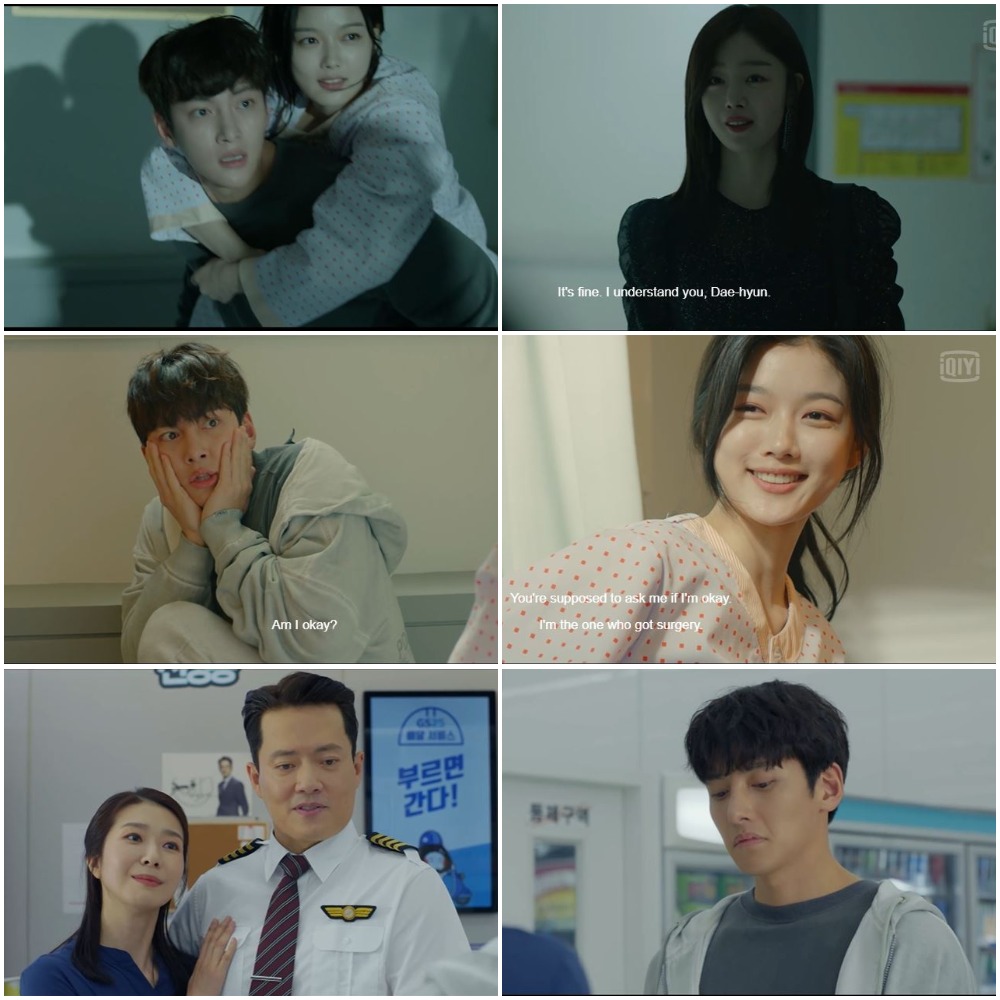 Yeon Joo and Seung Joon attend their common friends’ proposal event which further put Yeon Joo on a somber mood. Finally, mustering all his hidden emotions, Seung Joon gives Yeon Joo an embrace and vows that it will be the last embrace he will give her as a friend. He promises to claim her as he can no longer stand her relationship with Dae Hyun.

Yeon Joo stops his nonsense and reminds him of how they are just friends, nothing more nothing less, but Dae Hyun insists on Yeon Joo considering his proposal.

After getting the result of her background check on Dae Hyun, Yeon Joo’s mom wasted no time to meet him. She goes to the convenience store and places a bulk order to avail the delivery service. The father and son strategize on making the rich customer a regular not knowing that it was Yeon Joo’s mom.

When he realizes it, he goes inside the house and meets Yeon Joo’s mom. Just then, Yeon Joo arrives and sees her mom giving a few bills for Dae Hyun as a tip for the delivery to which he refuses at first, but is left no option to accept when the lady of the house forces it.

As soon as Dae Hyun steps out, the madam orders to throw the goods he delivered and tells her daughter to wake up. Yeon Joo rushes to check if Dae Hyun is still outside and calls him so they can talk. Dae Hyun politely dismisses her request and mutters that he will greet his mom politely next time.

Standing on sidewalk of a highway, Dae Hyun blankly stares at Han river with tears brimming in his eyes, not knowing that Yeon Joo has been calling him. 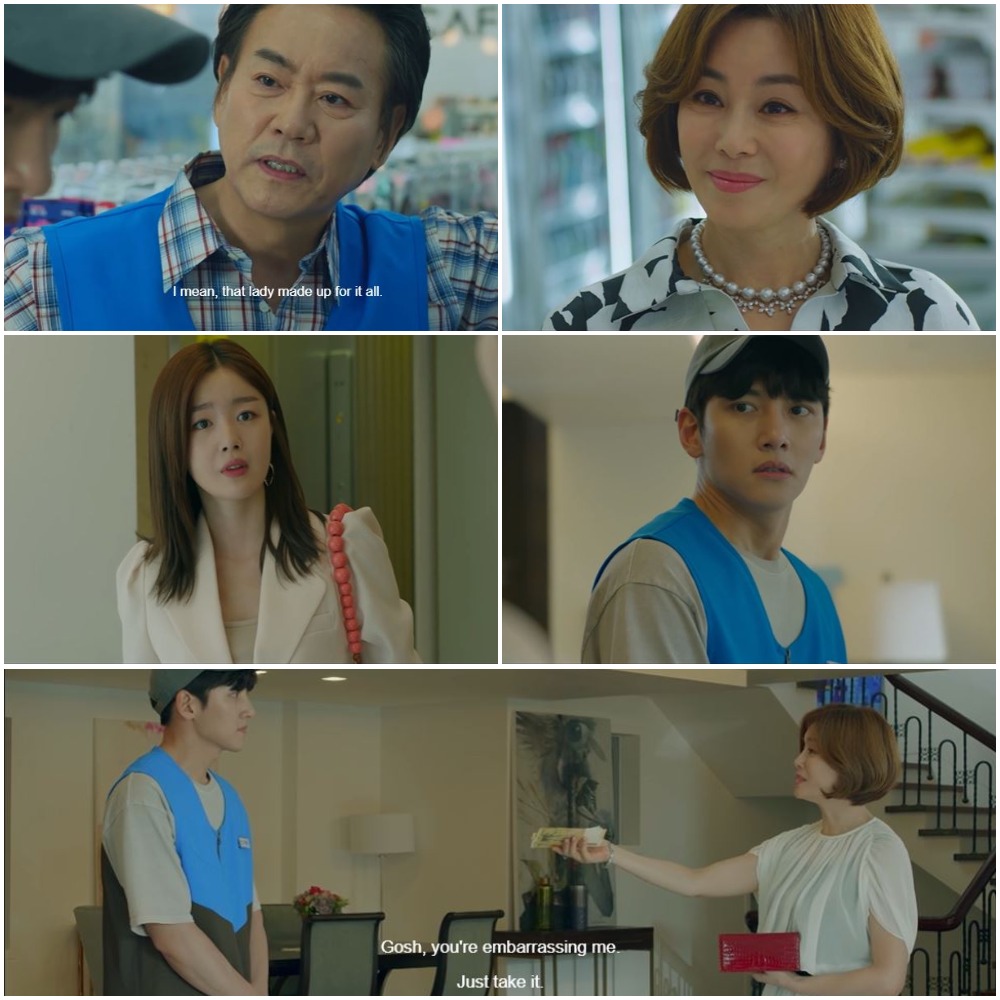 Showing up at Saet Byul’s room, the latter tells Yeon Joo that Dae Hyun is not there. But she walks inside and conveys all the things she wants to say. She tells her how they they had never fought for two years before she showed up.

Feeling exhausted, Yeon Joo tells her to stop causing trouble between them. She adds that those are the words that peace loving and kind-hearted Dae Hyun can’t tell her. She also advises her not to work in the store anymore.

Not being able to respond to the harsh words thrown at her, Saet Byul is rescued by Ji Wook who appears at the right moment. She even made Ji Wook the cutest human-IV pole as they go out for a movie laughing out loud to mask her pain.

After rescuing her sister who wants to get back on the unruly girls who hit her, Saet Byul returns to her room and finds Dae Hyun on her bed. He chides on her stubbornness leaving her room when she’s supposed to be recuperating.

Remembering Yeon Joo’s words, she asks Dae Hyun is she has already gained his trust and not suspicious of her anymore. He smiles and replies that he is no longer suspicious anymore. Happy with his response, Saet Byul tells him that she will not be working in the store anymore as it is her goal to clear his misunderstanding about her.

She remarks how she wants to work hard and show him that even without her parents and not finishing school, she grew up well. Saet Byul thanks Dae Hyun for everything and wishes him blessings for his convenience store.

Saet Byul’s sacrificing nature drives the viewers’ united sympathy. She is a reminder of everyone of us who had smiled at one point of our lives even when our hearts are really breaking inside.

The last six episodes has had me in conflicting emotion with the hero’s convictions. His firm beliefs to optimistic living unfortunately doesn’t run to how he handles his love problems. On a bright side, hitting the middle part of K-Drama series means monumental shift of narrative. Hence, we should be expecting something to break the circling conflict in the series.

Thankfully, Seung Joon finally made up his mind. I was even willing to raise my hand to be his representative and do it for him. Just when I am starting to empathize with Yeon Joo and blame everything to Dae Hyun for being so peace-loving, she goes back to her selfish nature. Without having regard to Saet Byul’s feelings, she can only acknowledge thoughts that favor her.

From the onset, I have signed up for Backstreet Rookie knowing that its horizon is pretty much shallow. Although there are fun moments and heartwarming lessons, it has still yet to spur a persuasive pitch . Hopefully, it will come up soon.