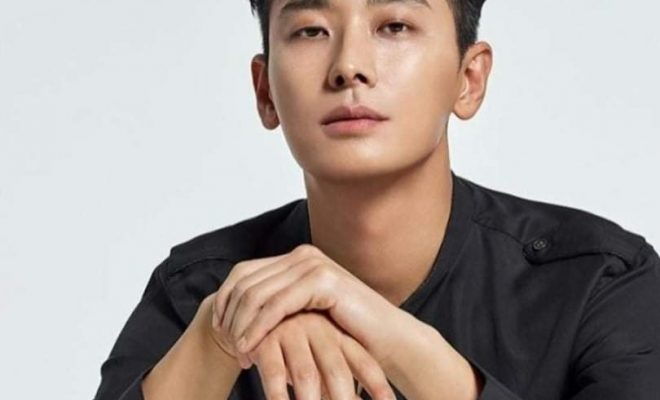 Switching film and drama works seems easy for the talented actor Ju Ji Hoon, when in fact it is not.

Season after season, Ju Ji Hoon keeps proving his commitment to his career as an actor. From his breakout performance as Prince Lee Shin in classic MBC drama, Princess Hours, he became a favorite household prince in South Korea. 14 years later he emerged in another prince role for Netflix original series, Kingdom, and has impressively won the hearts of not just domestic, but local audience. 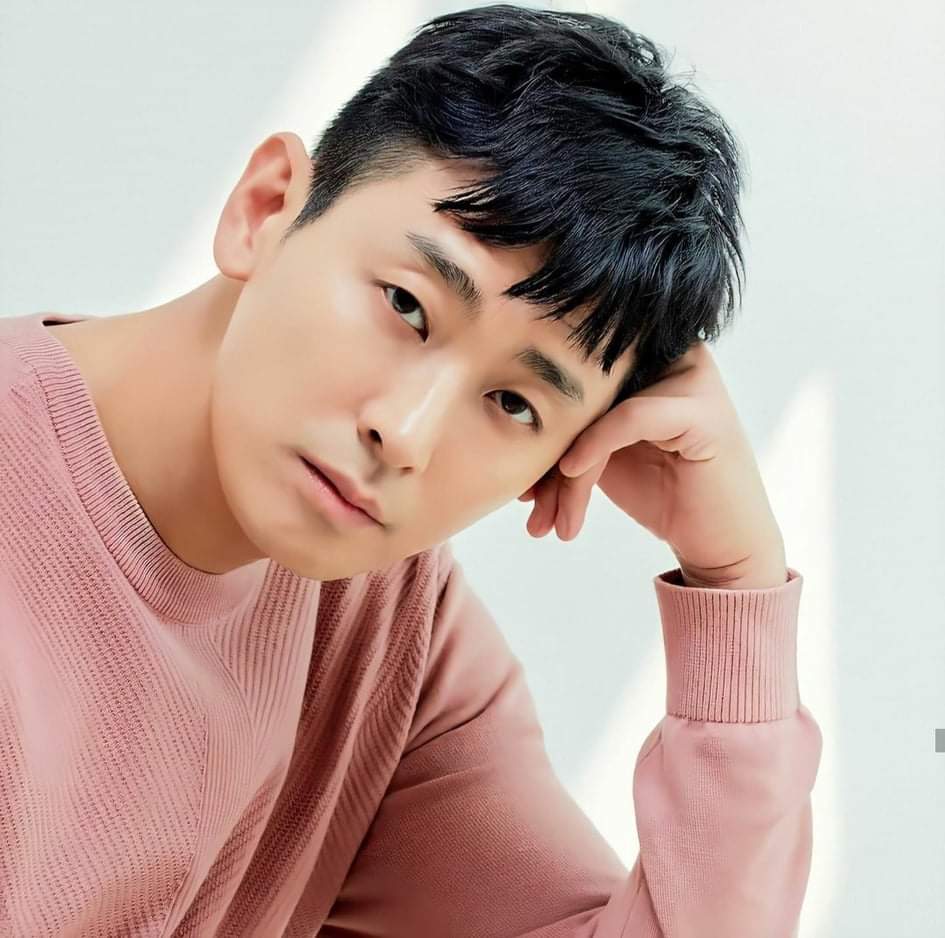 To celebrate Ju Ji Hoon’s birthday, let’s look back on his journey as an actor in this special feature.

Ask old generation of K-Drama fans and they will tell you that the prince role, they know Ju Ji Hoon about, is his character in Princess Hours. As Prince Lee Shin, the youth romance drama has scored high ratings with its palace-set-fairytale-like concept.

Coming from the popularity hype of Princess Hours, Ju Ji Hoon followed up with an unlikely drama project after his successful stint in a romance drama. Braving a genre not relatively used at that time, the actor worked on a series threading on a crime-supernatural concept for The Devil.

Further exploring his acting range, Ju Ji Hoon took a break from the small screen and launched his film acting career. In 2008, he top-billed the movie Antique, which earned positive reviews from critics. The classy and subdued thrill was made more enticing by Ju’s apparent penchant for intricately drawn character.

Subsequently, in 2009, he reunited with Shin Min Ah since their stint in The Devil for the film The Naked Kitchen. The film takes a unique love triangle narrative and challenged Ju Ji Hoon’s countenance in a provocative role.

For his post-military projects, Ju Ji Hoon ventured in period comedy film, I am the King. Portraying dual roles, the movie grossed decent box office numbers. A great news in assessing that his fans remain steadfast with their support. He also took part in the star-studded romance film, Marriage Blue, which was also received well by movie patrons.

Prior to his military enlistment, Ju was embroiled in a drug scandal in 2009, to which the actor pleaded guilty and sincerely accepted the required law punishment. Wise beyond his years, he refused to wallow with a setback that does not define what he has worked for in his life.

Breaking his K-Drama hiatus, Ju Ji Hoon suited up to the role of a genius pianist in Five Fingers. The revenge melodrama pushed the actor’s tearducts in full force, highlighting his ability to sustain several emotionally harrowing scenes.

In the following year, Ju joined the premiere-caliber cast of MBC’s Medical Top Team. For his first medical drama, he again pronounced his sensibility as an actor to present his distinct moments in the drama without overshadowing his fellow actors’ stances. That is a feat also noticeable in Five Fingers, proving his sound judgment as a team player. 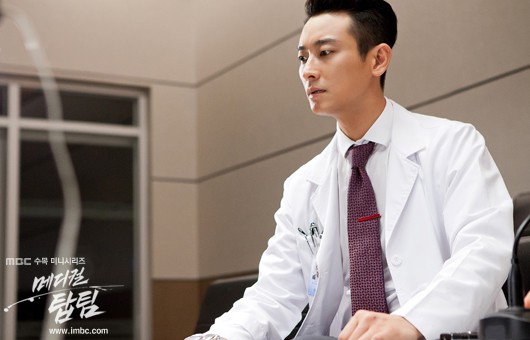 From his rookie years, Ju Ji Hoon has always been brave to present his different sides as an artist. Instead of playing safe, he would gamble on his devotion to his craft. Thereby, leading him to a portfolio that does not reflect similarities from the characters he portrayed.

After playing conman in neo-noir film, Confession, he switches to the King’s loyal retainer in the risque historical film, The Treacherous. His small screen return in 2015 was met with favorable responses in revenge romance drama, Mask, with Soo Ae.

Gone is Ju’s boyish charms in the series. Instead, he carried the male lead role who struggles with conflicted love emotions to the woman he detests.

Except in the years when he was in military, Ju Ji Hoon has scored film or drama projects since his debut in 2006 each season. A solid proof of his commitment to his chosen life course. It also signified his prominence as a sought-after actor.

Joining the powerhouse cast of Along With the Gods film series, the movies raked in immense admission records. Ju Ji Hoon took on the role of a grim reaper with finesse and style earning appreciation from fans.

Further cementing his position in the film industry, he worked with renowned seasoned actors in films The Spy Gone North and Dark Figure of Crime. Both were highly-lauded by film critics and moviegoers.

Conquering the box office pulse of movie patrons is no easy task. But for Ju Ji Hoon who wants to repay the support he has been getting through the years, endowing K-drama fans is also a must. His visibility in both films and dramas attest to his caliber and remarkable position as an actor.

In the last two years, Ju moved to conquer the bigger stage in presenting the enthralling zombie-apocalypse themed series Kingdom via Netflix. He has likewise worked on equally interesting dramas in the contrasting backdrop of fantasy and reality. He plays a prosecutor role in Item and an elite lawyer in HYENA.

What’s next for the diligent actor? We definitely can’t wait but look forward to! For his earnest attitude to bring his A-game to every work he received, let’s hope that we see more of him in the next few years. 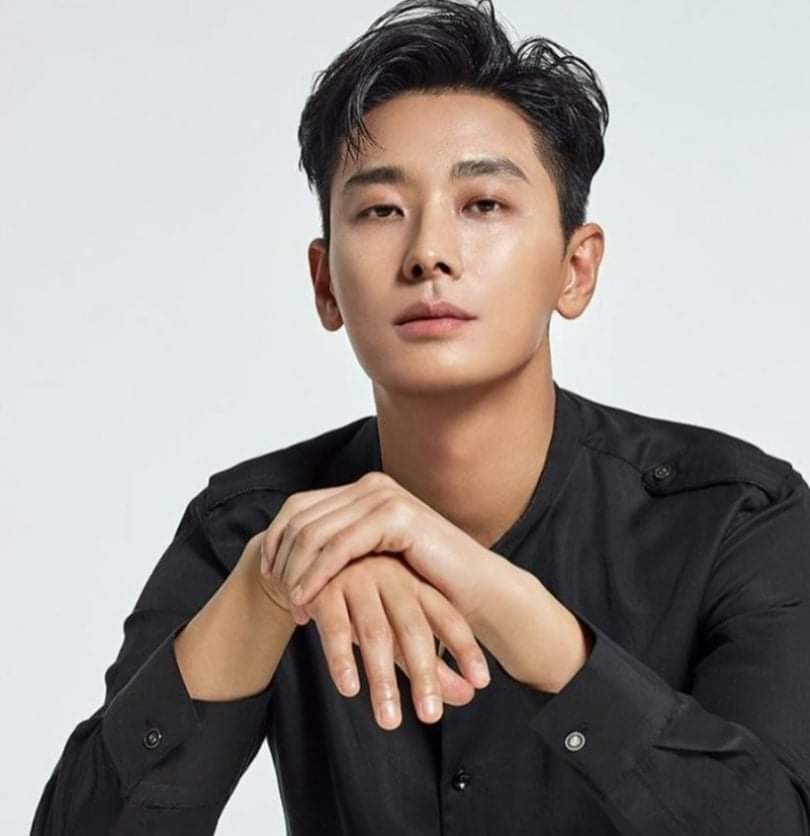