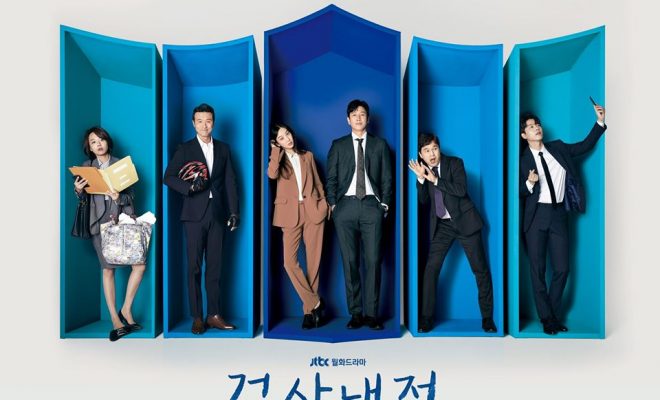 K-Drama Premiere: “Diary Of A Prosecutor” Acquaints With Less Idealized Lives Of Prosecutors

Diary of a Prosecutor introduces a legal-drama about the real deal on the work load of typical prosecution officers. 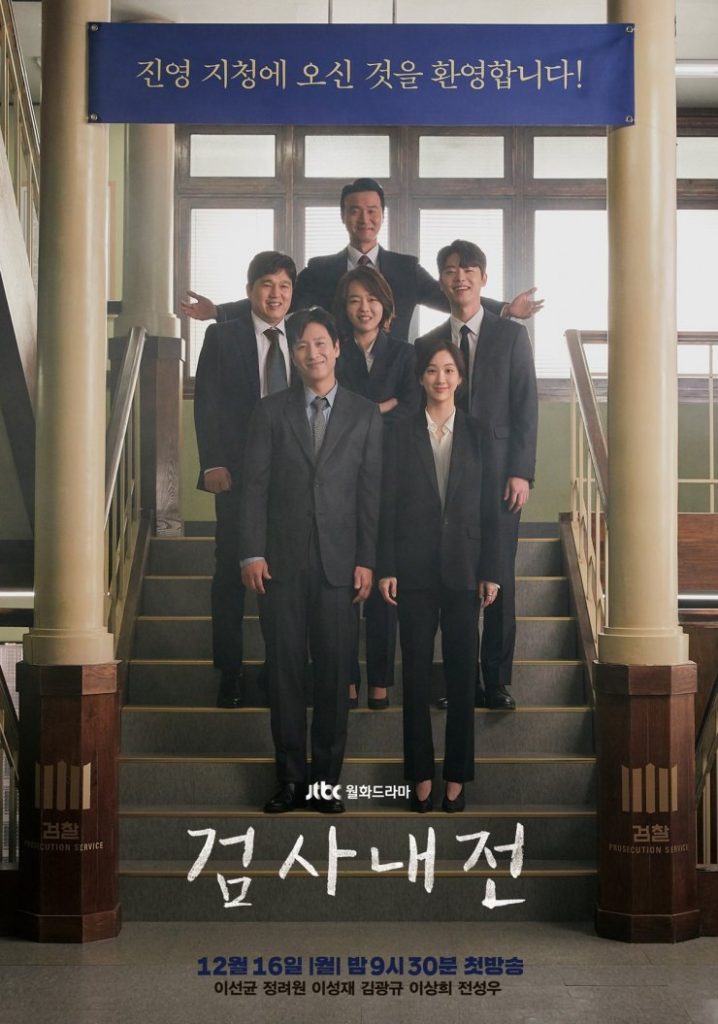 Scoring 5% and 4.9% on its first two episodes, jTBC’s newest series is backed up by the creative team comprising writer Park Yun Sun and director Lee Tae Gon. The two have worked together in the two seasons of Age of Youth. Moreover, their combined works include Beloved Eun Dong and Alone in Love. Both are well-received romance melodramas.

In the small town of Jinyeong, prosecutors live a quiet career life. The cases they handle do not involve issues that will attract national sentiments. Things change when a prosecutor from Seoul, Cha Myung Joo (Jung Ryeo Won) arrives in the office. Questions on her transfer arises, even if it was the whistle-blowing act of Cha to a case she previously handled evidently explained it.

Her relationship with university classmate, Lee Sun Woong (Lee Sun Gyun) also creates tension as they keep on sharing opposing views especially when she takes over the case that he was closely monitoring. 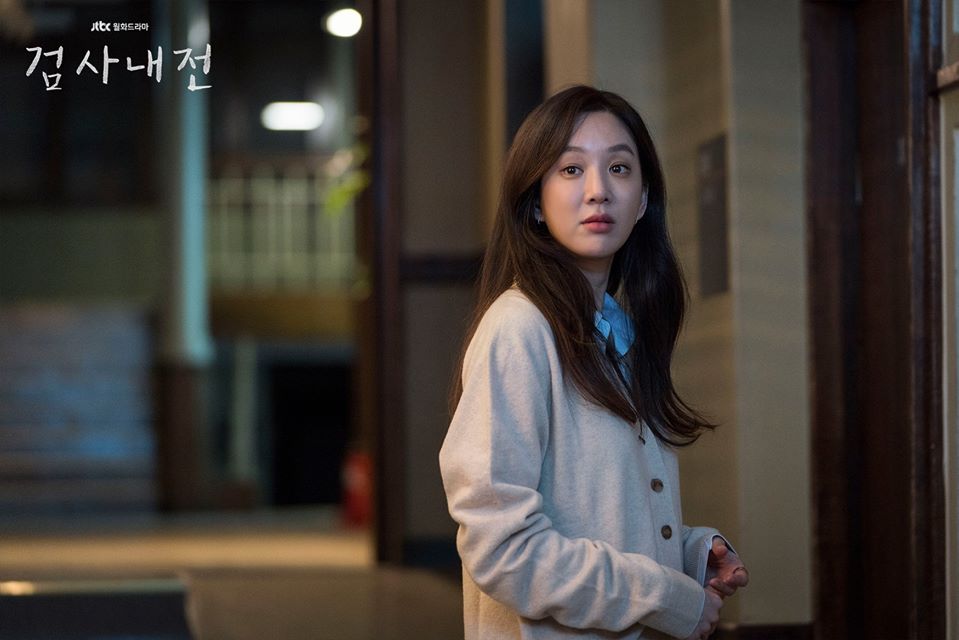 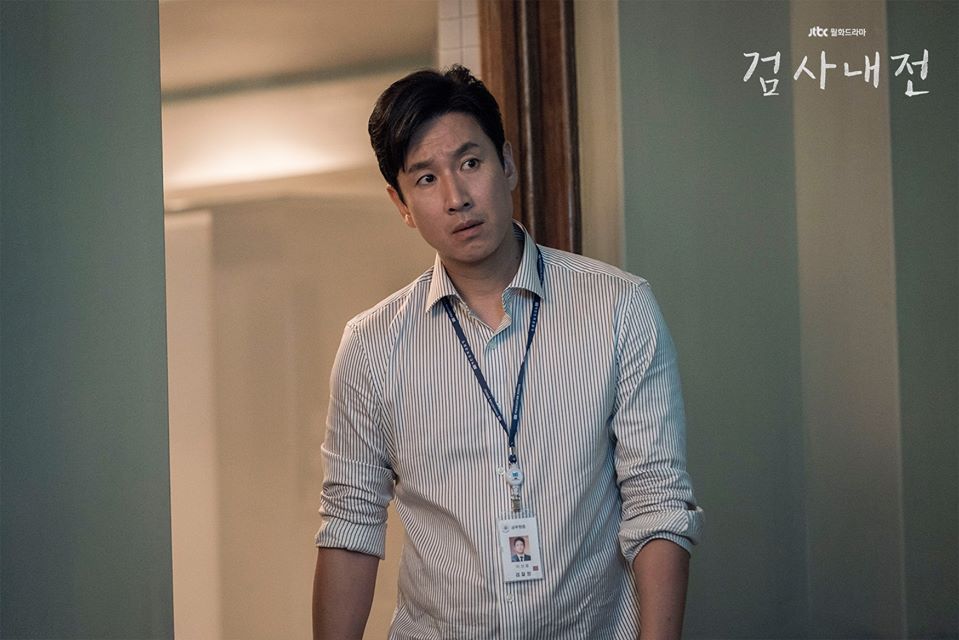 I am hoping that Diary of Prosecutor will take a slow-burning yet lingering effect given the reputation of Lee Sun Gyun and Jung Ryeo Won. Ultimately, I needed to summon more patience for me not to drowse watching its first run.

Aside from describing and listing the main cast, the only thing that piques interest on its opening week is anticipating more of the history between Lee and Jung’s characters. Tracing what happened during their school years and if it will evolve years after definitely draws interest. 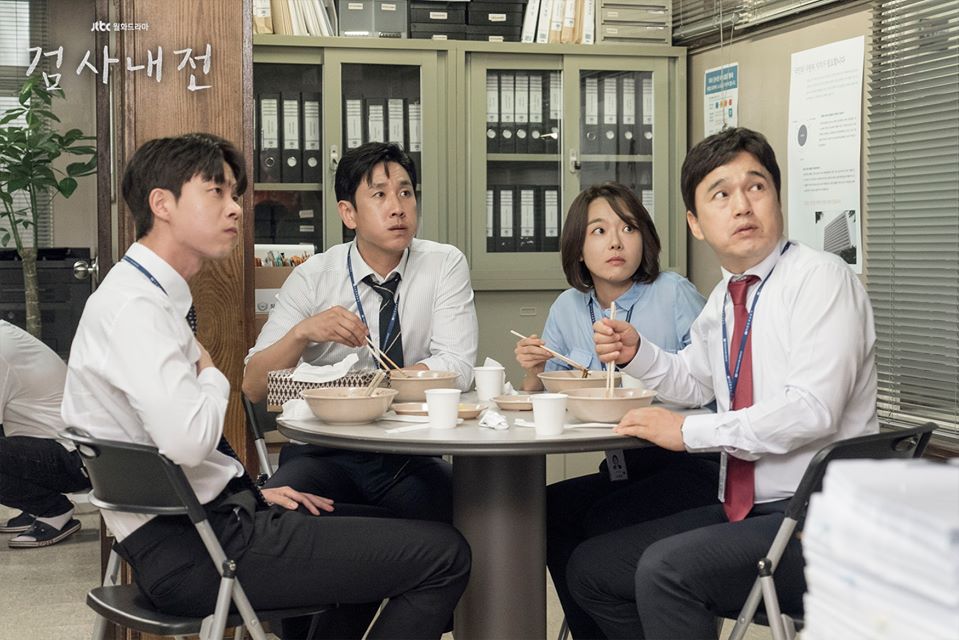 Too wordy, the drama might not invite young generation of K-Drama patrons, but would appeal to middle-aged fans.

Other than that, I felt the cases presented were lacking to establish the premiere week. Hopefully, it will take a more interesting route as the series progresses.

Diary of a Prosecutor airs every Monday and Tuesday on jTBC.