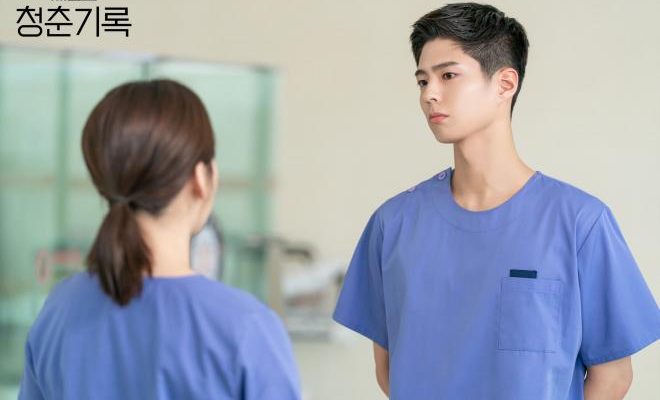 Finally, Hye Jun has secured an intern role in the mini series he has been hoping for. It seems that things are going his way at last.

Record of Youth episode 7 portrays how, despite all the impasses, Hye Jun gets his first breakthrough in acting and chosen as one of the cast of the drama in which he, and Hae Hyo are eyeing for.

We pick up on this episode with the continuation of the previous scene where Hye Jun is silently crying inside the van after his father slapped him.

Jeong Ha calls Hye Jun and from the tone of his voice, she immediately sensed that Hye Jun is holding back his tears. While trying to divert his heartache, Jeong Ha invites Hye Jun to have fun, more of a date, along with their memorable first kiss.

The next scene flashes to the young Jeong Ha sketching an artwork with her father. Both are happy, not until her mother arrived.

She confronted Jeong Ha’s father about not making enough money to meet their needs. Breaking his young heart, her mother called her father irresponsible and weak. She explained that she’s doing that to expose their daughter from the poor reality they are in. She considered it is a preventative measure for Jeong Ha’s future, due to her incompetent parents.

Then, Jeong Ha reflected how her mother taught her nine-year-old self about reality and her father who taught her how to draw. She thinks back, “They loved each other. From the beginning, love to me was sadness.”

Throughout the series, we witness how Hye Jun and Jeong Ah’s relationship casually grows. Due to their similar background, the two has learned to empathize and care for each other deeply. With the trust they both foster, the couple have set in store the bearing of a healthy relationship.

This became apparent when Hye Jun asks Jeong Ah if he can kiss her, in which she gladly agreed to. That particular scene where he seeks her permission, reminds people in a relationship the importance of consent.

Filling the air with more love, Jeong Ha responded in the most romantic way. After he asked for her approval, she allows Hye Jun to hold and kiss her whenever he wants. 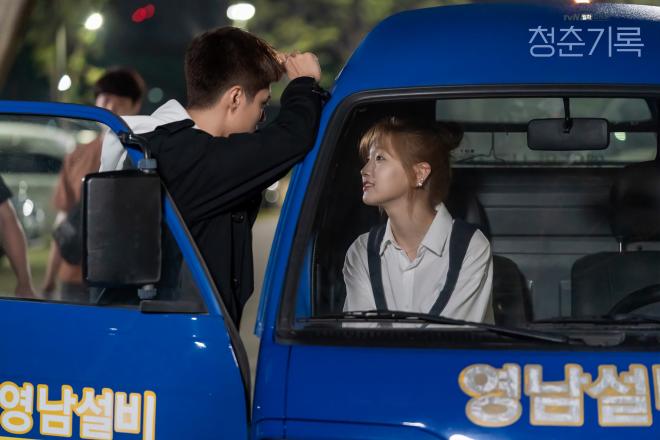 Meanwhile, Hye Jun helps his brother Gyeong Jun move his things to his newly-bought upscale apartment. However, the moment that they got there, someone is actually living in his place. It seems like he got scammed as the realtor is now beyond reach.

After realizing that he has been scammed, they both went to the police to report the case. And, it appears that he is the fifth person tricked by that realtor guy. Gyeong Jun is slowly losing hope. Hye Jun asks the officer if there is any way to retrieve the deposit, but he admitted that the chances are small.

To encourage his dispirited brother, Hye Jun offers to buy dinner. Though Gyeong Jun refuses at first, we can see them eating together at a barbeque restaurant in the end. While silently crying, Gyeong Jun continues eating and orders more food to ease his sorrow. 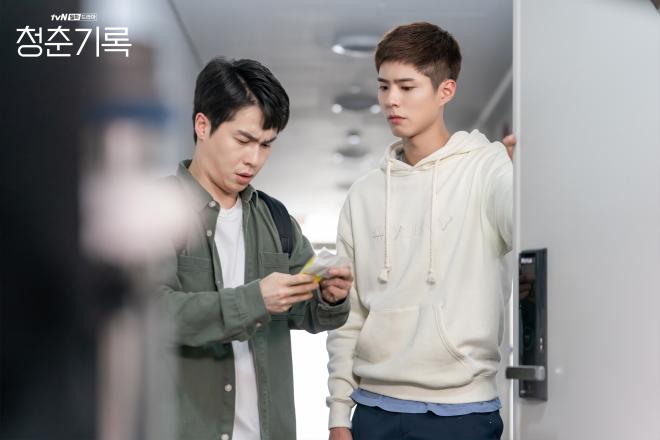 Falling deeper into Jeong Ha’s charms, Won Hae Hyo still finds it hard confessing to Jeong Ha, because he knows her true feelings towards his bestfriend.

At the set, Jeong Ha watches Hae Hyo shoot his final scene. That moment, she receives a message from a media partner showing interest working with her. Hae Hyo wraps the scene while Jeong Ha decides to leave early without saying goodbye to him.

Hae Hyo then notices her leaving. Looking gloomy all of a sudden, Hae Hyo runs fast towards Jeong Ha, and the time he reaches her, instead of confessing he likes her, he simply tells her that he wants to end the night with a proper goodbye.

She cheerfully says her farewell, and walks away while Hae Hyo looks at her wistfully and whispers, “Don’t leave.”

The acting break of Sa Hye Jun we are all waiting for!

The scene returns to Hye Jun and his manager, who, at last, acquired a role for Hye Jun. Preparing for his awaited breakthrough, Hye Jun meets with the director of Gateway, the medical drama he auditioned for. He will play the role of the heroine’s love interest. After charming the director and drama team with his candid and warm personality, he got selected.

Through the drama shoot, we get to see the cameo of Dr. Romantic star Seo Hyun Jin. She plays the lead role as Lee Hyun Soo, the love interest of Hye Jun. 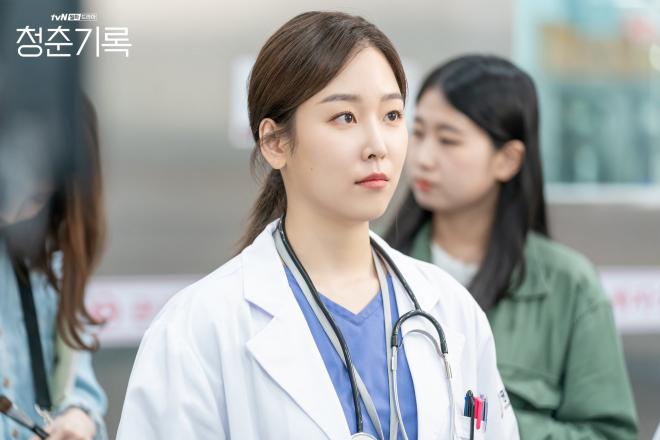 But after acting out a certain scene, Hye Jun seems to be getting nervous in his first television role and messed up saying his lines. Feeling regretful, Hye Jun remains at the site and pushes himself practicing until he perfect his lines. As Hyun Soo leave the set, she spots Hye Jun.

She advises him to go home, get some rest. Then, she gives some valuable piece of acting advice to build his confidence. He express his gratitude to his sunbaenim, and she tells him to call her noona (sister) next time. 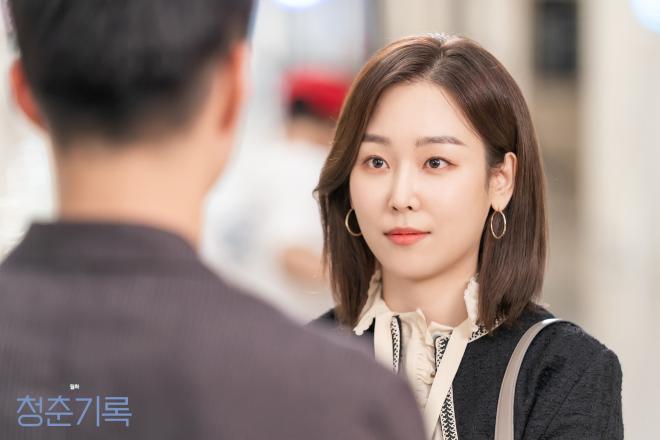 It also portrayed the re-appearance of Hye Jun’s former lover who has broke his heart before. She is now a law school student, and a sunbae of Hae Hyo’s sister. While she is yet to meet Hye Jun, we can expect some encounter and maybe some showdown in the upcoming episodes.

Also, we finally get a glimpse of Jeong Ha’s past that even I, was waiting for to unfold for some time now. That what she is in the present is the result of what she has experienced before. Although, we can never be so sure, but feelings of sadness will soon arise, that might test the trust and the fortitude of the couple.

For the time being, Hae Hyo seems sincerely happy for his best friend’s achievement. Despite his mother wanting him to stay away from Hye Jun, things are intact because of their strong bond. However, things may go wrong if Jeong Ah comes in between them. And if that will happen, we know that it will get really messy.

What a satisfying way to close one chapter! The mischievous and teasing type of ending that gives a sense of relief for the people rooting for our dear actor. Will Lee Tae Su and Kim Yi Yeong finally get to taste their own medicine, now that Hye Jun is finally walking towards his big acting break? Tune in to our future episode recaps.