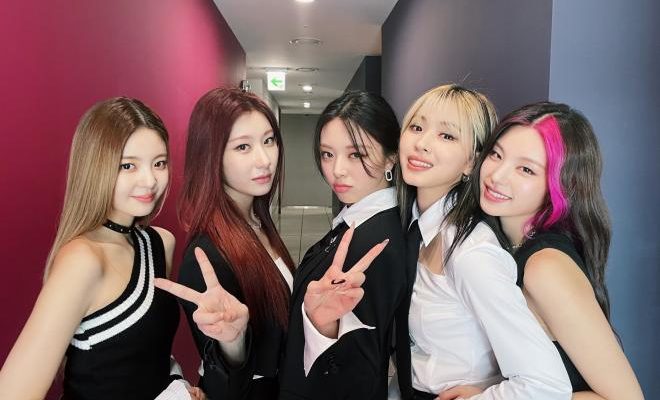 ITZY continues dominating the internet with their recent comeback with title track, “LOCO”. The music video for the song recently surpassed 70 million views on Youtube, evidence of their worldwide popularity. 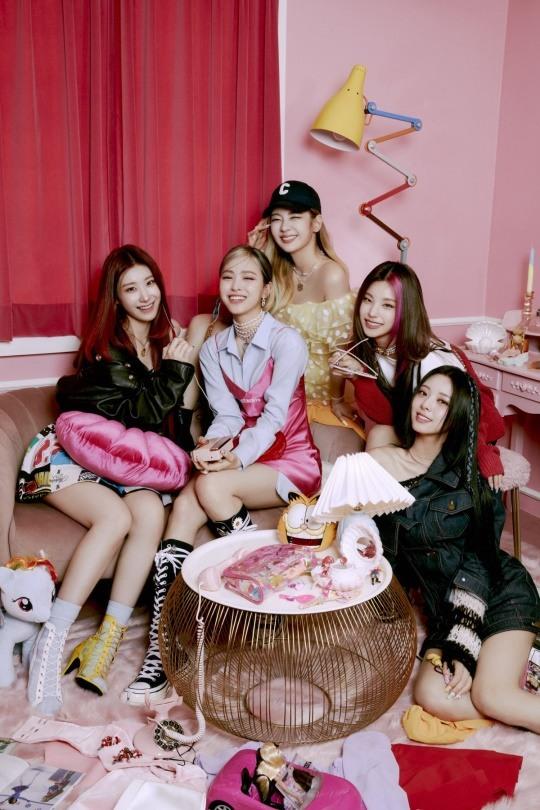 The title track, “LOCO”, was released as part of ITZY’s first full-length album, CRAZY IN LOVE. Released on September 24, the project soon found its way onto the playlists of fans around the world, as ITZY impressed listeners once again with their unique sound. This comeback followed their previous mini-album, GUESS WHO, which was released in April.

The video delighted fans with its colorful sets, impressive editing, and the members’ strong performances, which all contributed to a bold visualization of the intensity of love.

An Era Of New Achievements

Along with the music video’s excellent performance, ITZY maintain their position as one of K-Pop’s fourth generation leading girl groups through their charting success. CRAZY IN LOVE entered the main Billboard 200 chart at rank 11. The group rose 137 ranks from their last entry with GUESS WHO, which entered the chart at 148. 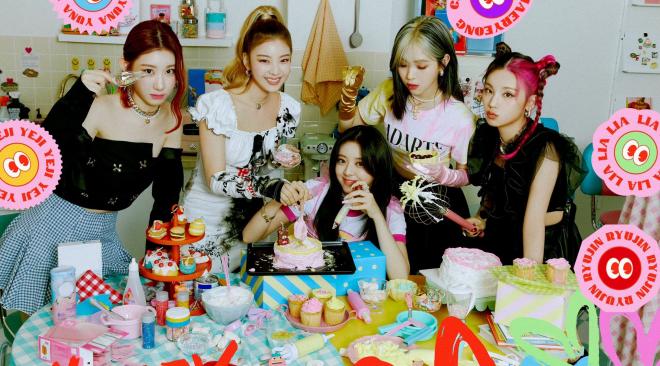 Moreover, ITZY landed in rank 12 on the Artist 100, another jump from their last achievement of position 99. In total, the group ranked on five other Billboard charts including the World Album Chart, Album Sales Chart, Current Album Sales, Independent Album Chart, and the  Tastemaker Album Chart.

They also ranked on Rolling Stone’s Top 200 Popular Album Chart at rank 11, illustrating their global appeal. As a result, foreign publications are highlighting their recent milestones, with Billboard and Forbes praising their achievements thus far.

Regarding their album, ITZY stated, “We were very happy to release our first full-length album since our debut, and at the same time, we were nervous about how the fans and public would react. The title song, ‘LOCO’, is a new challenge for us.”

The group also sent their warm affections to worldwide fans, explaining, “The release of English music is one of the ways to repay the great love from fans around the world. We want to get closer to many people, and we hope you get good energy through our music.”