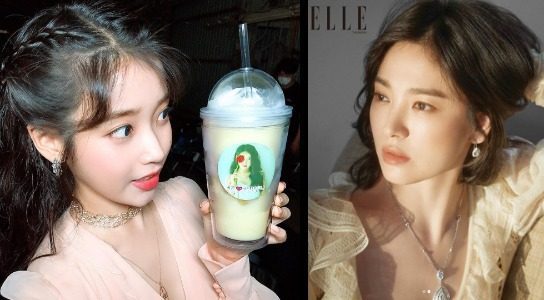 South Korean singer and actress IU has expressed her gratitude to Song Hye Kyo for sending food trucks to the set of her current drama project. 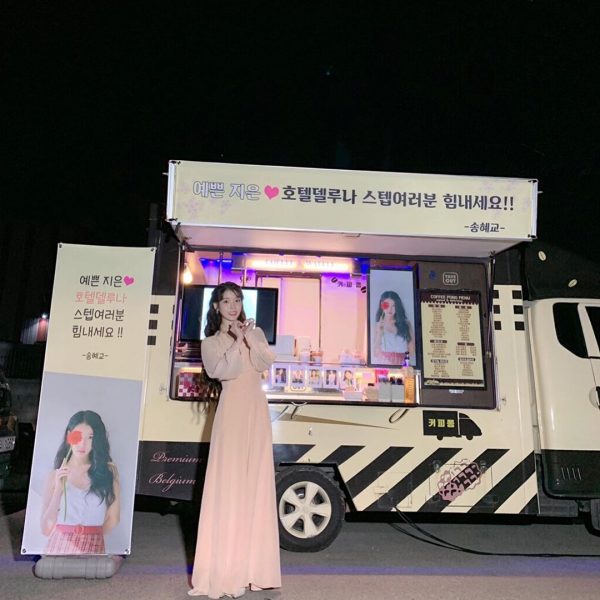 In a recent Instagram post, the Hallyu star shared several photos of the gifts that she received from Song. Along with the mouth-watering shots was a short but sweet message to her senior. “Senior Song Hye Kyo, thank you very much for the surprise gifts!” she wrote in the caption. 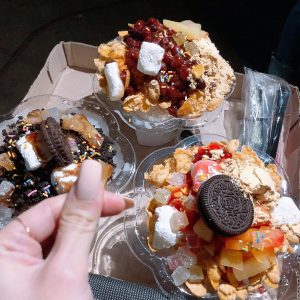 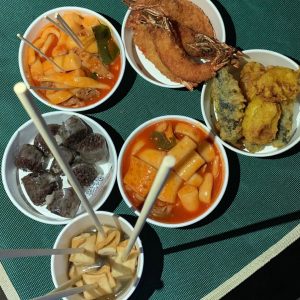 Additionally, the snack truck company took to Instagram to post photos of Song’s generous presents to IU with a caption, “Song Hye Kyo, an angel who always takes care of people around her, prepared an unlimited amount of coffee, drinks, and patbingsu for IU, staff members, and actors, who are working hard until late at night.”

Previously, IU revealed in her recent Knowing Brothers guesting that Song Hye Kyo together with his husband Song Joong Ki attended her Palette concert in 2017. The talented singer even candidly shared how she became suddenly nervous to perform after seeing the Song couple at the front row.

The idol-turned-actress is currently busy filming for her newest fantasy romance drama Hotel Del Luna alongside actor Yeo Jin Goo. The highly-anticipated tvN series will begin its broadcast in July.