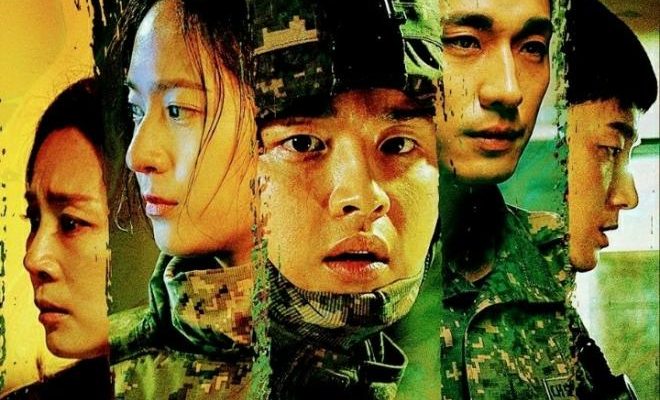 It’s going to be a tough battle ahead for the heroes of new OCN series Search, as they try to outwit unknown enemies with supernatural powers.

The new sci-fi thriller series, Search, is ready to challenge the extent of the viewers’ imagination. With its strange and ominous storyline, the series will glorify a new brand of heroism against monstrous presence that re-defines evilness. 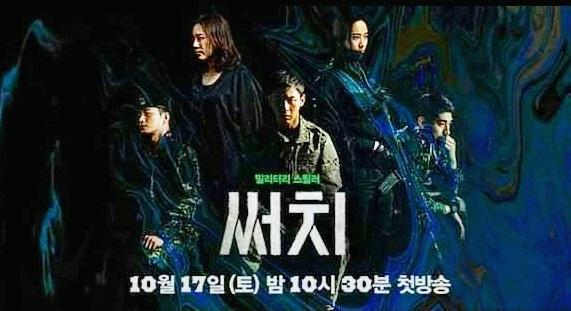 The teaser clips have been delivering a mixture of puzzling and creepy vibe just enough to rouse our curiosity for what to come.

Set in the demilitarized zone between the two Korean nations, Search delves into an uncanny survival story. People are mysteriously being killed by an unknown invincible presence. 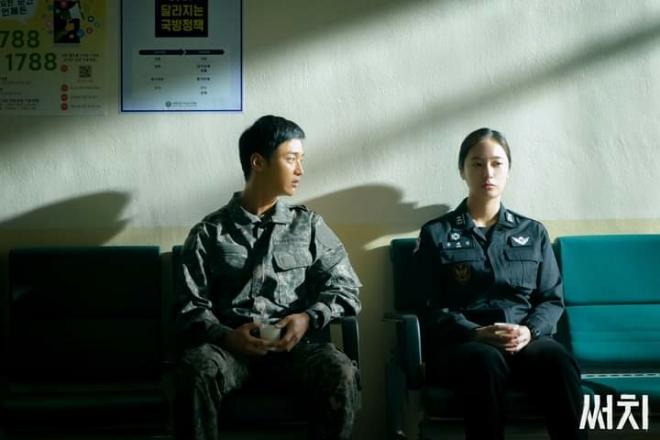 To investigate the  bewildering disappearances and murders, a specialized military team named North Star is organized.

Unbeknownst to them, the enemies they are about to fight possess innate supernatural characteristics. 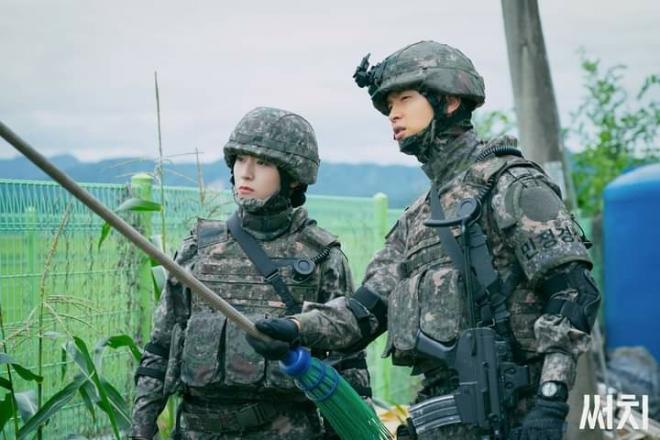 At the frontline are soldiers who were unexpectedly mobilized in the dangerous area. United by a single mission to defeat the wicked power, they will forge an unlikely alliance with the North Korean soldiers. 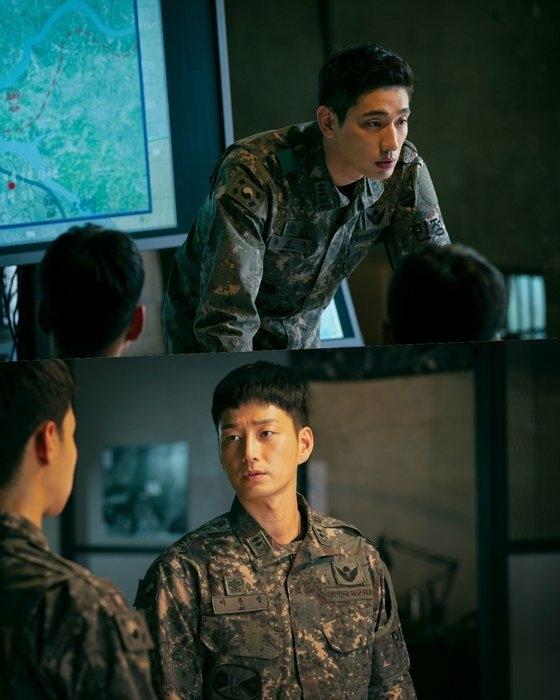 Through the course of the battle, the unique comradeship will be instrumental in their pursuit to take down the brutal enemies. Whether they claim the victory in the end is for the viewers to find out.

An ensemble of interesting characters will exemplify exceptional strength and heroic valor in the series. 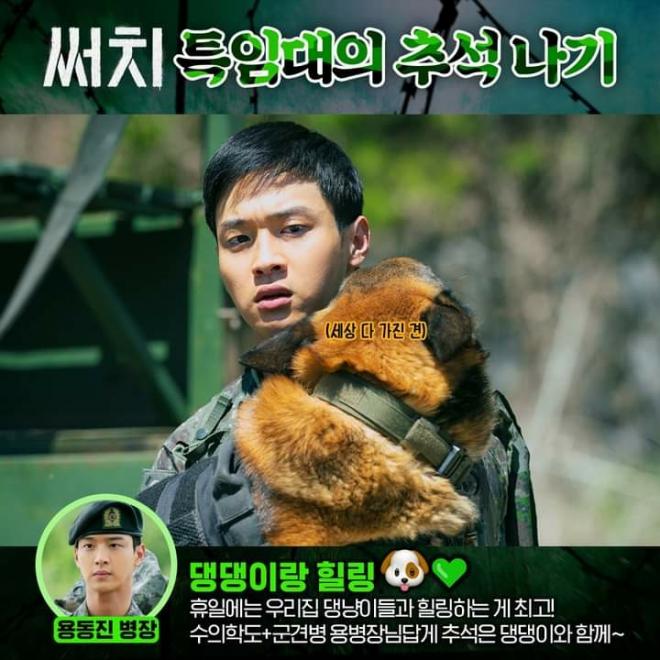 He is a passionate and hard-working military dog handler with the rank of a sergeant in Search. With his discharge date just few days ahead of him, he unexpectedly gets chosen to be part of the special search party. Reluctant at first, he eventually embraced the tedious task at hand. 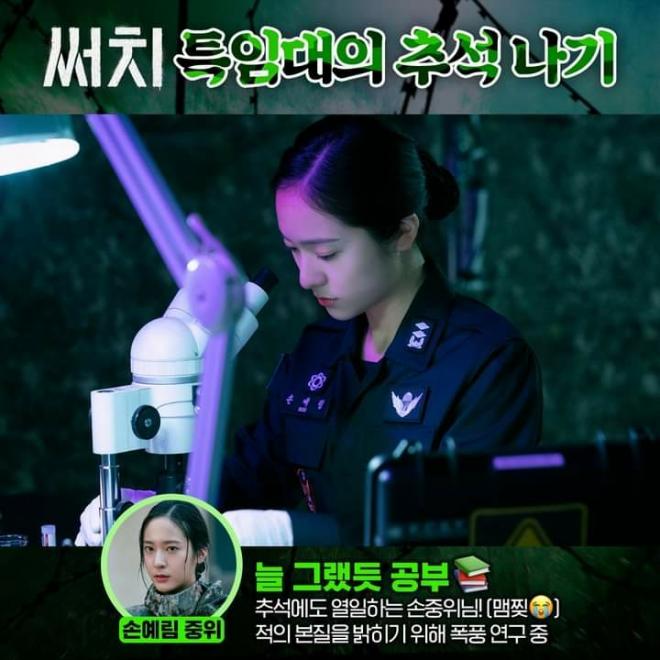 She is an elite military officer who has both the brains and brawn. Her exceptional intelligence and resilient character amid pressures make her a standout member of the search party. 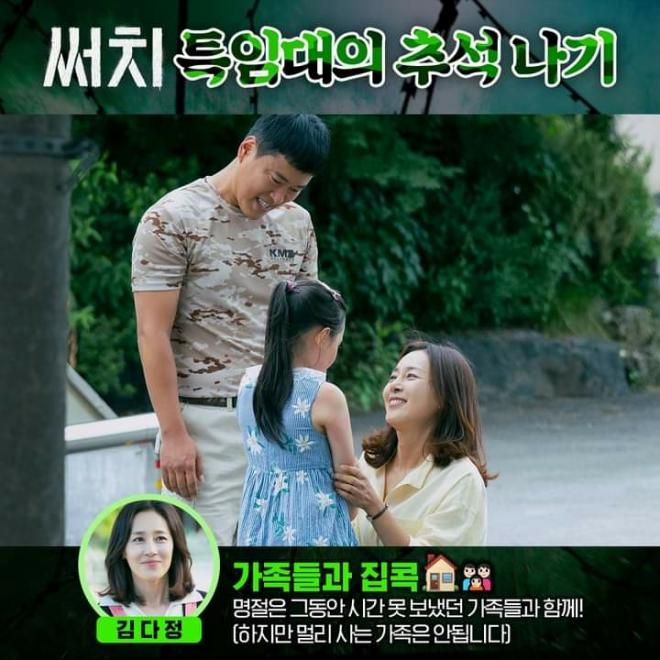 She is a commentator at the DMZ Memorial and member of the reserve forces. She previously heads the special forces’ anti-terrorism unit. 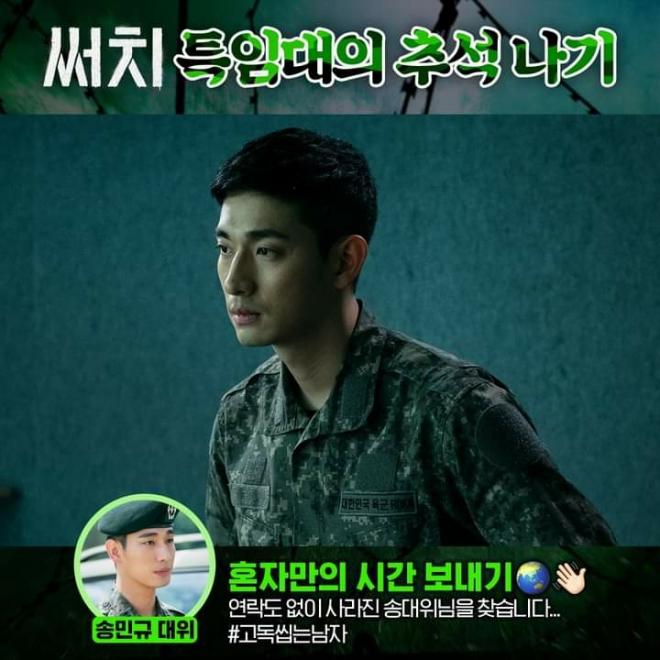 He is a high-ranking military officer who is tasked to lead, North Star, the specialized search team. 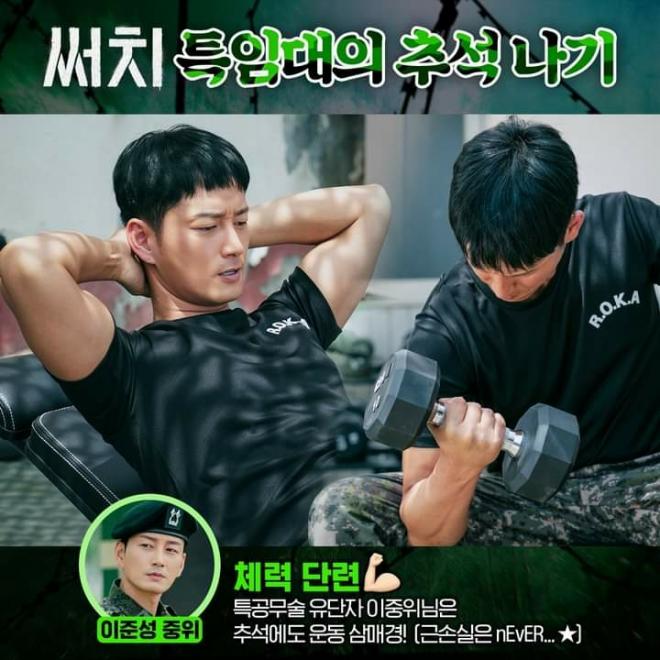 Another notable military member, he takes the position of the deputy team leader in charge of the reconnaissance operations.

Known for its attention-grabbing thrilling series, OCN will launch Search as its fourth “Dramatic Cinema” Project. The 10-episode series is set to follow the success of OCN originals Trap, Hell Is Another People and Team Bulldog: Off-Duty Investigation.

Director Lim Dae Woong will call the shots for the production team. He is best known for his horror films such as House Of The Disappeared and Horror Stories.

Working alongside him are screenplay writers Goo Mu and Go Myung Joo. Both have numerous film projects under their belts and are poised to bring their creativity in television.

Search is scheduled to premiere on October 17 via OCN.