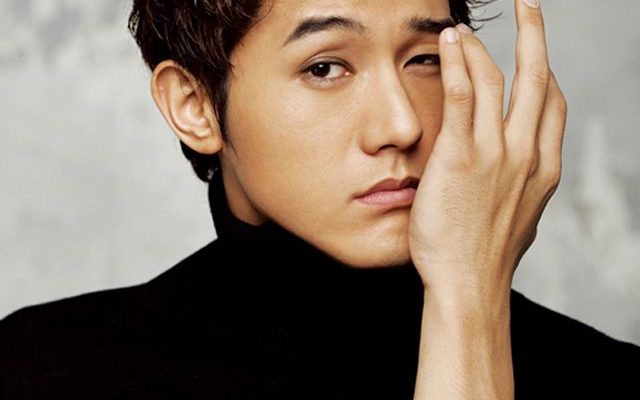 Doctor Detective (literal title) is a drama that highlights absurdities in the society. It works to reveal the truth about societal problems. 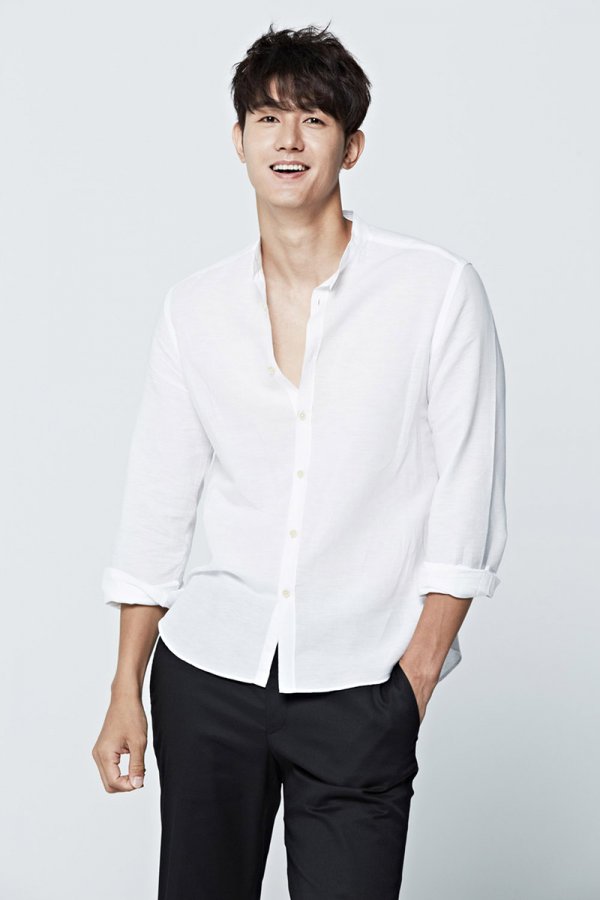 Lee Ki Woo takes on the role of chaebol Choi Tae Young. He is powerful but has no desire to be in power. He divorced his wife due to an affair, but wants to win her back. Director Park Jun Woo leads the drama while Song Yoon Hee pens the script.

Expectations are high for Lee who often plays as the second lead man. He last appeared in the SBS drama Fates and Furies. Lee debuted in the 2003 film The Classic. He also starred in Lady in Dignity, Miss Korea and Flower Boy Ramen Shop.

Lee pairs up with Park Jin Hee as Do Joong Eun. She works as an industrial health doctor who works in industrial sites. However, she is bothered by the accidents and illnesses that keep going unsolved. Together with Doctor Heo Min Ki (Bong Tae Gyu), they work to solve these cases.

Meanwhile, Doctor Detective is slated for release in the second half of 2019.