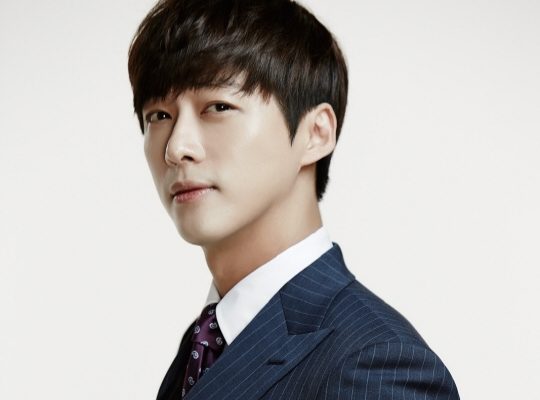 From villains to heroes, Nam Goong Min has built a solid reputation as an actor.

One of the few actors who does his homework well in terms of roles given to them, Nam Goong Min is set to mark another drama character to watch out for as he sets himself for his first doctor role. 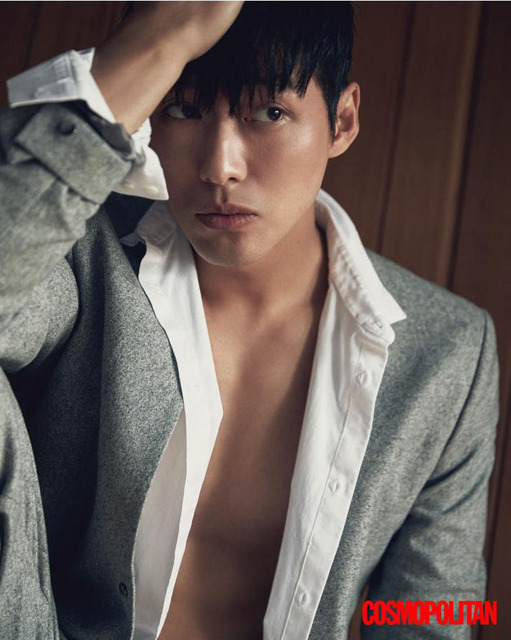 Staged in prison setting, the medical suspense drama gears to launch the story of a genius surgeon from a big hospital. Quitting his position after being caught in injustice, he starts working as a prison doctor.

Nam’s distinctive approach to roles he has successfully played in the past garners expectations for his upcoming portrayal as a doctor. Transforming to yet another memorable character is what the talented actor intends to showcase in his new venture. 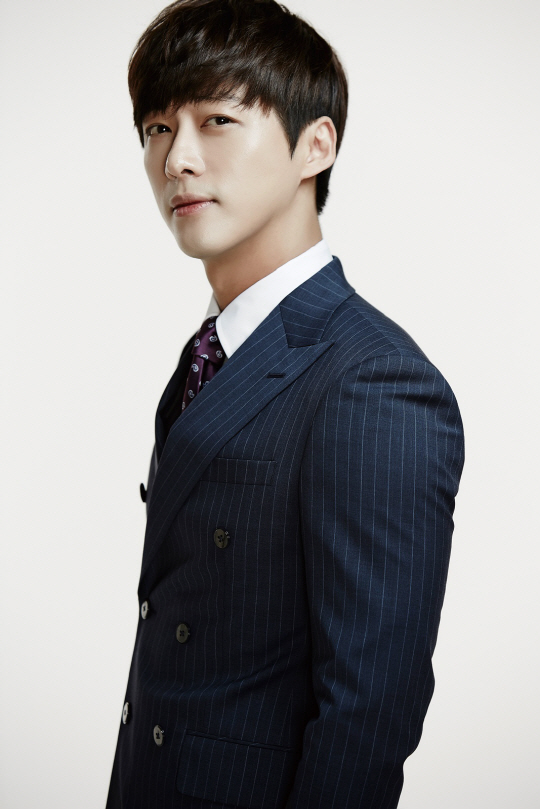 Moreover, he rendered classic villain portrayals in Remember and The Girl Who Sees Smells, making him renowned for his versatility as an actor. Transitioning from his signature and acclaimed antagonist roles to refreshing ones was no easy task. It just showed how committed he is in improving his craft as a professional actor.