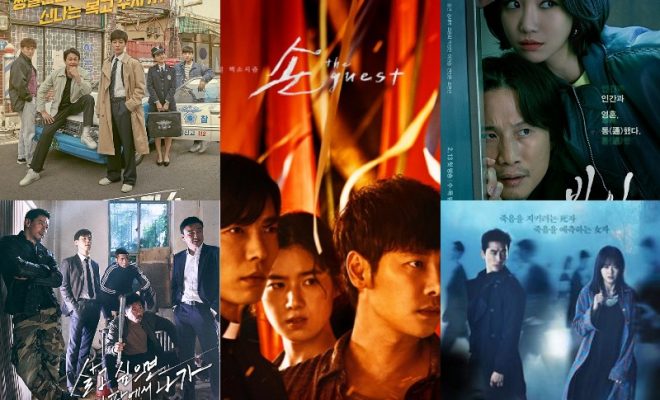 Numerous OCN dramas are getting attention from viewers and award-giving bodies abroad.

The network has mastered in producing dramas of various genres that appeal to a wide range of demographics. As such, dramas like The Guest and Life On Mars gained international recognition. Through Netflix, OCN series Black, Bad Guys: City of Evil and Possessed have reached to a wider audience.

France’s SERIES MANIA 2019 selected The Guest as a candidate for the International Panorama Category. The festival is currently on its ninth year and will run from March 22 to 30 . It is an international festival that honors TV shows around the world. 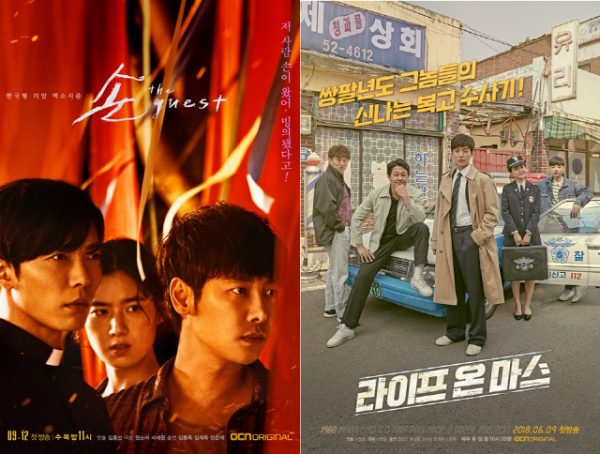 The Guest tells the story of a psychic, a priest and a detective. These individuals are the victims of a tragic incident from their youth. Together, they fight against an evil entity that forces humans to commit crimes. The only Korean Drama in the festival will have a screening on March 26 at 7:30PM in France.

Apart from The Guest, another OCN drama received recognition from abroad. In the 2018 Asian Academy Creative Awards, Life On Mars took home a trophy. It won in the category Best Adaptation of an Existing Format. It is the Korean adaptation of the UK series of the same name.

The procedural drama explores the story of a detective who is transported back in time. In order to get back to the present, he needs to solve crimes. Life On Mars had received praise for keeping the premise of the original series while giving off a Korean feel to it.

Furthermore, other dramas Black and Bad Guys: City of Evil have gained international following through the streaming platform Netflix. Hallyu star Song Seung Heon starred in Black. It is about a grim reaper who hunts down his partner and a woman who can see death, while Bad Guys: City of Evil is about a group of lawbreakers fighting together against even worse criminals. 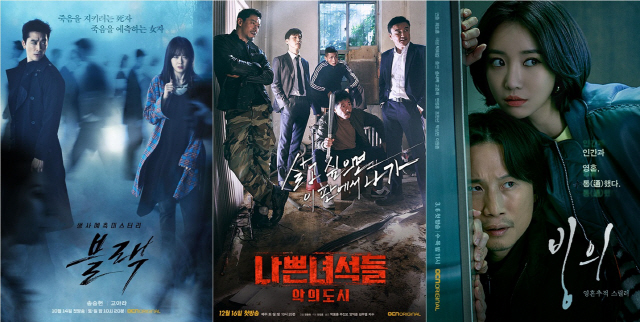 Moreover, Netflix will also stream the network’s newest comedy-thriller Possessed, starring Song Sae Byeok as Kang Pil Sung, a tough and rough detective. He meets a woman (Koh Joon Hee) who has a strong psychic ability. Together, they uncover and solve mysterious crimes.

According to CJ ENM Global Contents Bureau Director, there is a growing interest in OCN dramas. As the network continues to produce “fresh and unique materials and visual qualities”, it appeals to viewers outside Korea.

The Guest’s inclusion in the SERIES MANIA 2019 is considered significantly meaningful as the drama has caught the interest of European viewers.

A Studio Dragon official, which has been producing OCN original works, added that the network is an appealing medium as it has established audience and channel identity.