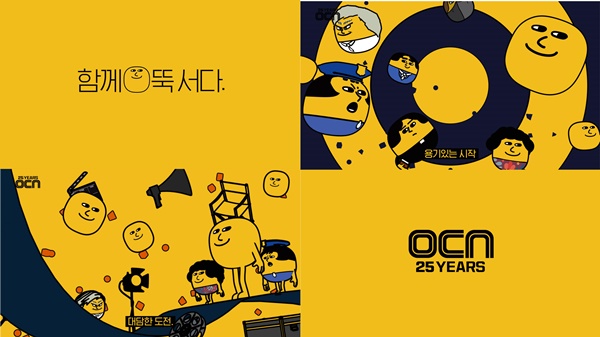 OCN, the No.1 storytainment channel, makes special events for achieving a meaningful milestone.

Marking its 25th anniversary, OCN looks back on its rich and momentous history in the last 25 years. At the same time, it aims to comfort viewers who are tired of the current situation.

Parading iconic films of the last 25 years that shared history with OCN, the channel is set to screen 25tory: 25 Years of Film. It will feature movies loved by South Korea since 1995, and are selected among the top 5 box office films by year.

Starting with the 1995 film Léon: The Professional, other films expected to be featured including Titanic and The Matrix. Domestic hits Train To Busan as well as Parasite that have caused worldwide blasts will also be presented.

A trip down on OCN Drama’s memory lane

In addition, various digital contents will be introduced this year. First, the OCN YouTube official account selects 25 works of OCN’s original masterpieces that have been loved a lot. It will then be on a live streaming that can be viewed 24 hours a week. Fan favorites Vampire Prosecutor, TEN, Tunnel and more are expected to be seen once again.

Fans can enjoy various history of OCN on TV as well as digital platforms. In efforts to be closer with its loyal following, OCN has been developing various fandom communication contents through the open call for viewers earlier this year. The network began to collaborate with fandom for the 25th anniversary as part of the plan to further strengthen the bond with its faithful supporters. 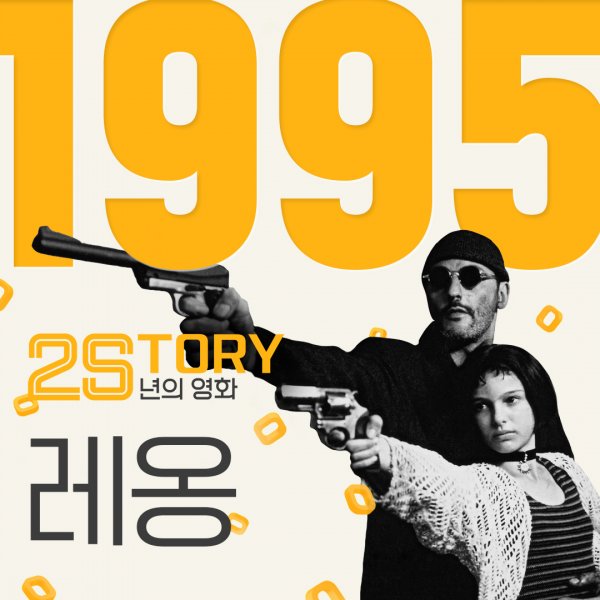 First launched in 1995, OCN has established its position as Korea’s No. 1 movie channel. It has also launched a variety of well-made dramas after launching the first cable TV drama 동상이몽 Frostbite Dream (LT) in 2004.

In 2018, the channel used the differentiated IP setting that has been established for 25 years, and held the first IP-experience offline event ‘Thriller House’. In 2019, OCN ventured in challenging a unique brand through dramatic cinema works that break the boundaries between movies and dramas.

OCN’s original dramas such as God’s Quiz, Voice, Bad Guy, and Hell Is Other People have been well received by viewers. Furthermore, the dramatic cinema project have also created a solid fandom that only OCN can do.

An official from the channel said, “The history of OCN, which has been challenging times and trends endlessly for the past 25 years to become a No.1 storytainment channel, is possible because of all viewers. We will continue to provide pleasure with more unique works and stories.”