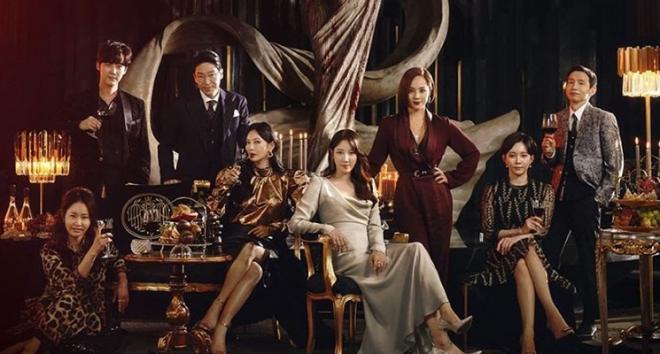 The record-breaking drama is gearing up for another mind-blowing season.

Starring Lee Ji-ah, Kim Soyeon, and Eugene, Penthouse revolves around the story of women within the top percentile of Korea’s wealthiest families. The plot focuses heavily on these women’s desire for revenge and their drive to go through any lengths for their children and their family.

The show first premiered in October of 2020, with the first season concluded in January 2021. Season 1 consisted of 21 episodes. On the other hand, the latest season first aired on February 19 this year, and concluded on April 2 with 13 episodes.

The drama is scheduled to return on June 4. Unlike the previous two seasons, Season 3 will be aired only once a week on Fridays. New cast members include On Joo Wan and Park Ho San.