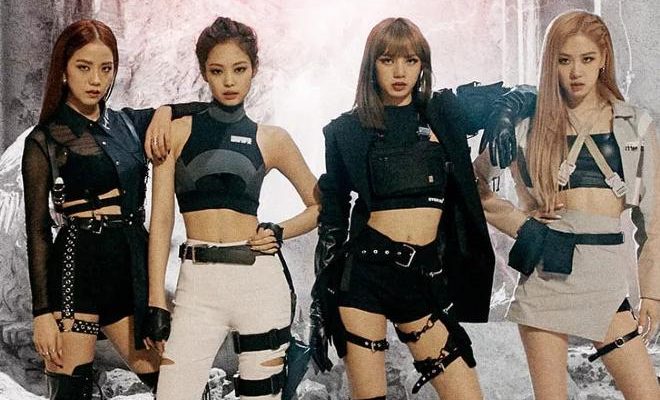 Cheers to BLACKPINK and BLINK!

BLACKPINK is truly the revolution as the music video for “Kill This Love” finally surpasses 1.4 billion views on YouTube! 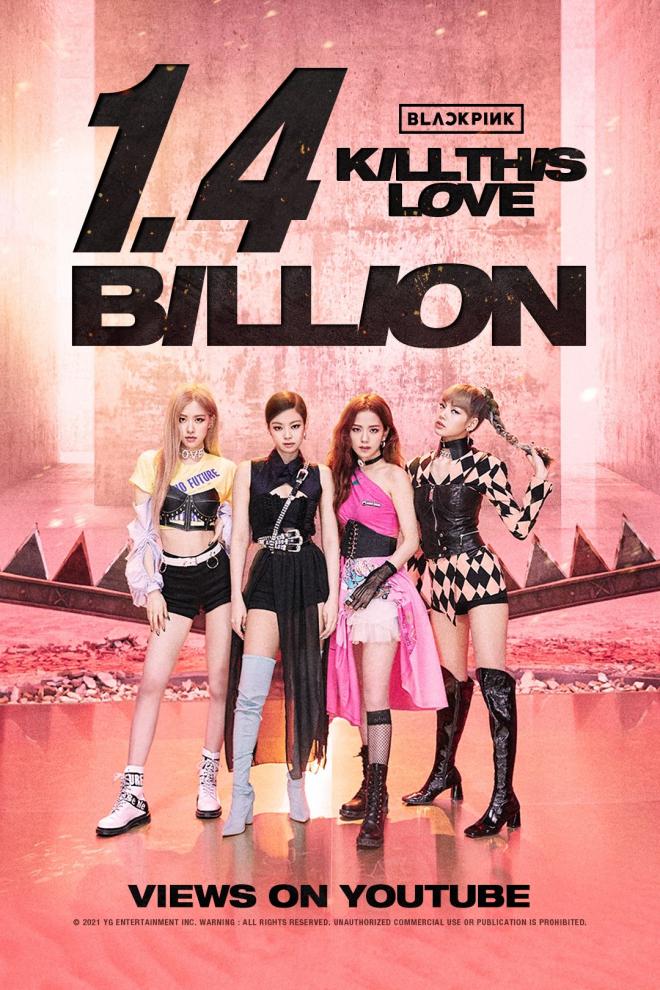 The MV was released on April 5, 2019 which means that it took over 2 years and 5 months to surpass 1.4 billion views on YouTube. In particular, “DDU-DU DDU-DU” was the first BLACKPINK music video that was able to achieve the amazing feat. As of this article’s writing, the music video for “Kill This Love” has a total of 1,400,820,230 views on YouTube.

Moreover, BLACKPINK continues to break record after record as just recently, the music video for “DDU-DU DDU-DU” surpassed 1.7 billion views. The track achieved this feat on September 23, 2021, which took over three years, three months, and eight days since its release on June 15, 2018.

In addition, Lisa made history with her solo debut title track’s music video “LALISA”. The MV became the fastest music video by a female Kpop solo artist to hit 200 million views on YouTube. “LALISA” was released on September 10, 2021. This means that it only took approximately 13 days and 14 hours when it reached the milestone on September 24, 2021 at 3:40 AM KST.

Meanwhile, BLACKPINK remained on top of the brand reputation rankings for girl groups for the month of September. The YG Entertainment girl group held onto the No.1 rank with a brand reputation index of 3,702,433 which is a 14.16% increase from their score in August 2021.