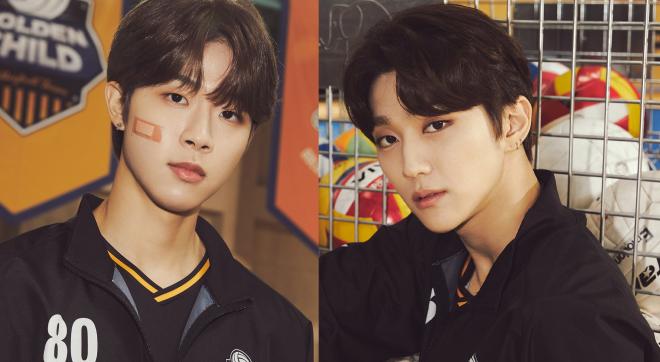 The last two concept images of Golden Child are here, and they surely did not fall short on attracting attention. With just barely any time left until the new music video for “Breathe”, the group is almost done with this mini countdown. 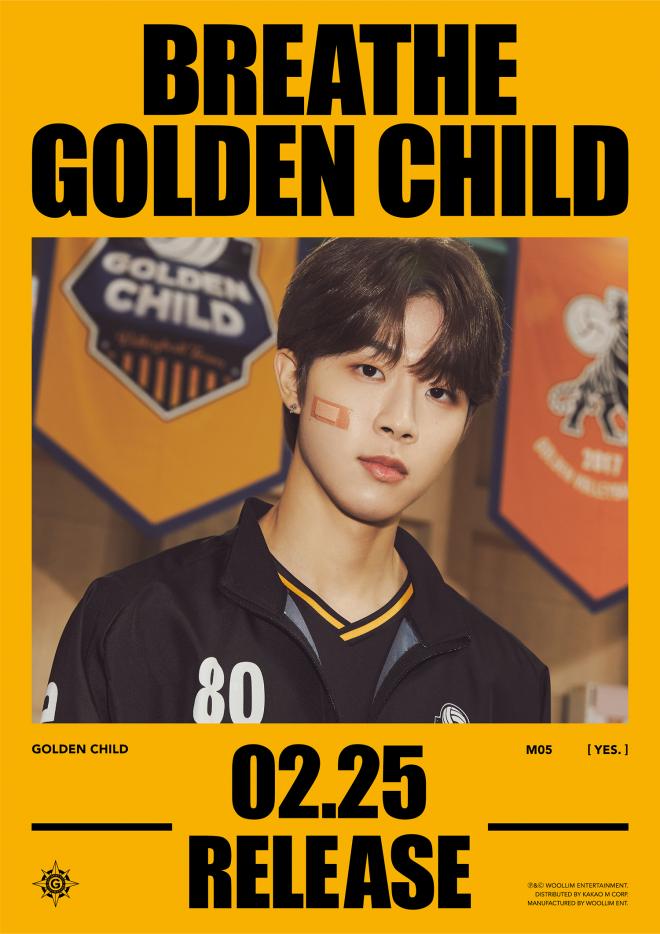 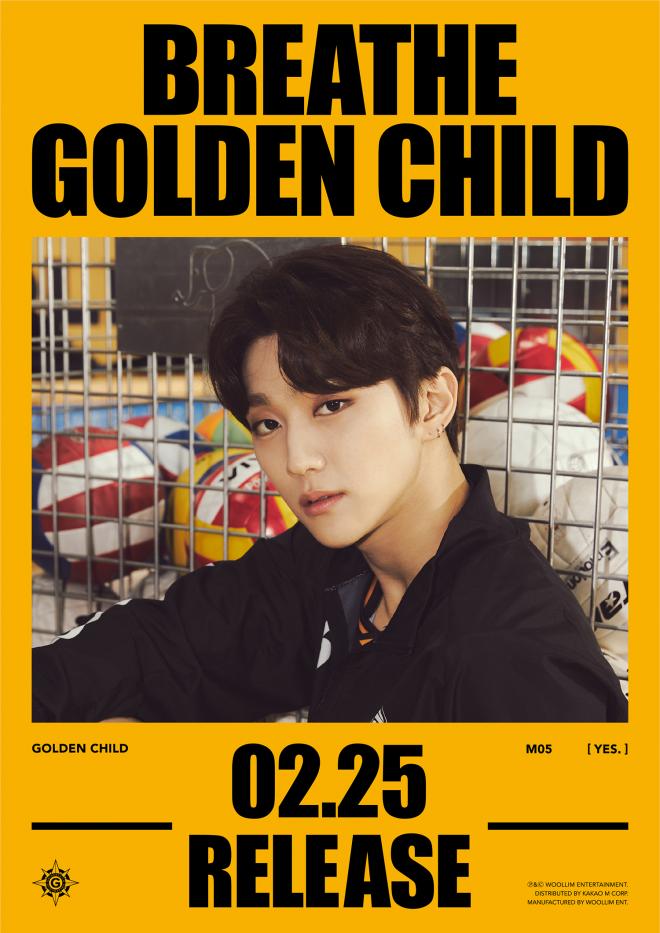 Donghyun and Joochan were saved as the last members to showcase their gorgeous visuals. With their direct gazes at the camera, the boys showed their charms while the new sports theme decorated the backgrounds.

The group made a comeback near the end of January with the mini-album YES. Both the album and its title track “Burn It” secured the idols’ top spots on major music charts and gave them two music show wins.

Also, “Burn It” impressed with its lyrics and dance choreography which showed the burning desire to take away someone’s pain. On top of that, the song’s clip drew the interest of many with its cinematic touch.

Now, the artists will switch to another track from YES — one of the album’s b-side track titled, “Breathe”. The music number shares a message of hope and emits the lively energy of the group. Expectations are high about the upcoming performances that the idols plan to deliver. The good news are that the wait is almost over!

There are two more days until the release of the video, which means more surprise reveals may follow. Meanwhile, Golden Child will begin promoting their b-side track “Breathe” and will drop its full music video on February 25 at 6 PM KST.