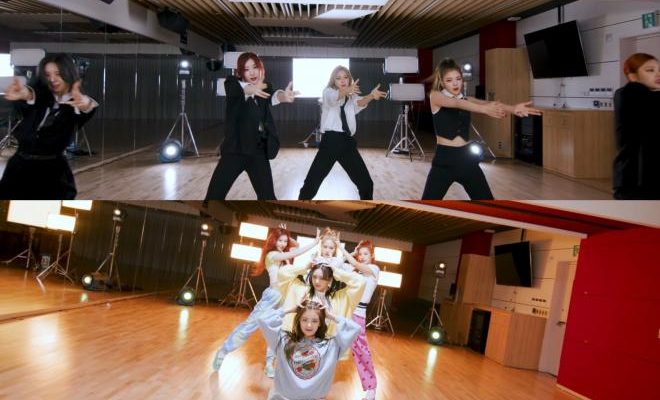 By Patricia Cabela | May 5, 2021
FacebookTwitter
SubscribeGoogleWhatsappPinterestDiggRedditStumbleuponVkWeiboPocketTumblrMailMeneameOdnoklassniki

MIDZYs are surely getting back-to-back contents from ITZY as the group drops another fun-filled video in connection with their latest “Mafia in the Morning” comeback!

To celebrate the success of their recent comeback, ITZY gifted fans with a choreography video for their latest track “Mafia in the Morning.” 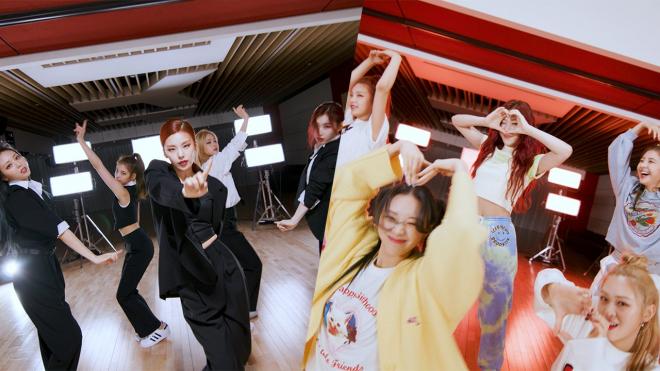 Released on May 3, the video shows the girl group exhibiting their impressive dancing abilities, along with their powerful auras.

Proving to everyone that they are indeed a well-rounded group, the girls effortlessly caught the attention of many with their refined poise and well-executed moves. Their facial expressions and gestures during the first half of the video were all remarkable enough to leave a great impression to any viewer.

While donning black and white suits, ITZY looked sophisticated and amazing as ever. Their maturity was evident and their contagious energy will surely make everyone bop their heads and dance.

By looking at their commendable synchronisation, one will realize how the group worked really hard for this iconic comeback. Not only their hand motions were all sporting an identical pace but also their body movements.

ITZY definitely exhibited why they are among the top and finest girl groups today given how they always go all-out with their performances.

During the second part of the clip, the group had a concept change and went for the complete opposite of what was shown in the first two minutes of the clip. Displaying their cute and lovely sides, Yeji, Lia, Ryujin, Chaeryeong and Yuna were all-smiles, while flaunting their enthralling visuals.

Making fans happier, the girls added adorable gestures and displayed joyful facial expressions until the end of the video. They were all sending hearts to everyone, as they display their hidden charms and applaudable chemistry. ITZY’s colorful pajama outfits also made the video even more fun to watch. 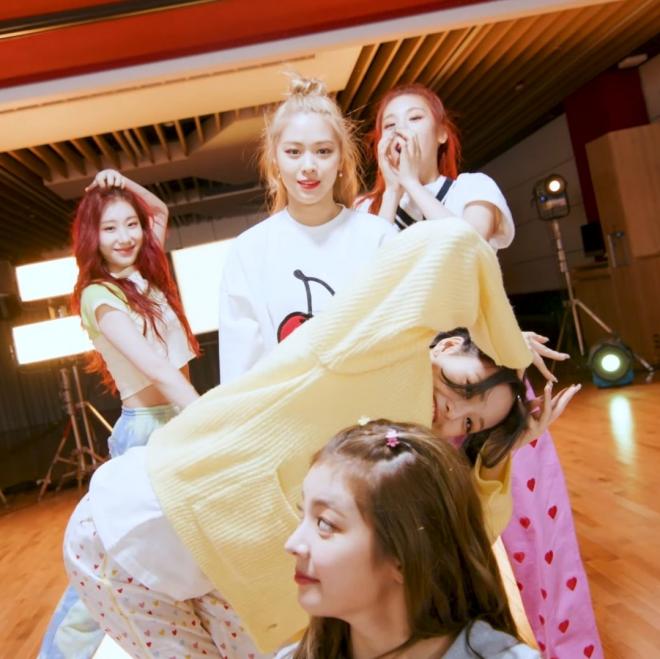 Released on April 30 as part of their latest album GUESS WHO?, “Mafia in the Morning” is a dance hiphop song that gives off a very exciting and suspenseful feeling. Due to its heavy trap beats, the track instantly becomes a no-skip song in every playlist. 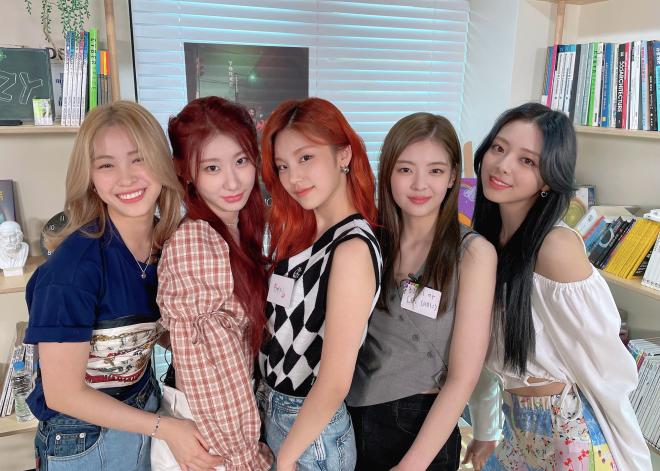 Matching the appeal of the song, the lyrics are also witty and beautiful just like the members. It specifically talks about secretly stealing someone’s heart, just like how mafias do their job.

Lines like “I’mma steal it, I steal your heart, you are gonna love me/I’m the type who shows the teeth when it’s time” perfectly captures the whole message of the song.

As proof of GUESS WHO?‘s success, the album achieved 260,000 preorders, making it the group’s best-selling album following Not Shy.

Meanwhile, ITZY will continue to promote their latest song on various music shows in South Korea.

Check out the mesmerizing dance practice video for “Mafia in the Morning” below: