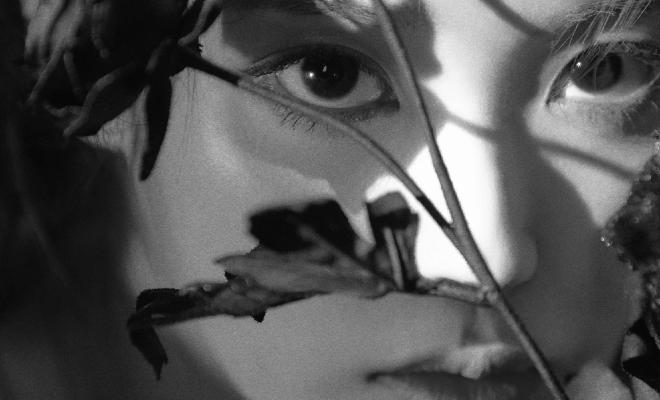 On February 18, IU unveiled a surprising first teaser photo on her official social media accounts, signaling the release of her fifth full album. 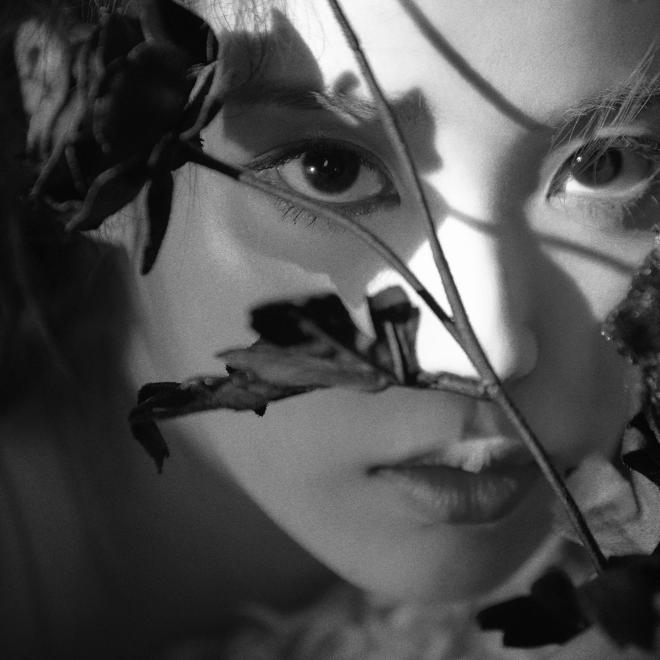 In the gorgeous black and white image, IU looks absolutely stunning as she looks at the camera with her charismatic eyes. Without a doubt, it effectively attracted huge attention from the public, anticipating her full comeback. Additionally, the shadow seen on IU’s face along with the flowers creates a mysterious atmosphere, raising expectations and curiosity about the concept of her new song.

Particularly, the phrase “IU 5th Album Teaser ‘BYLAC'” was included along with the teaser photo. For fans who have been waiting for IU’s new album for a long time, this comeback will be an absolute thumbs up.

IU’s fifth full-length album will be her first album in about four years since Palette which was released on April 21, 2017. Early January, she had offered a pre-release track entitled “Celebrity,” which immediately swept major charts in South Korea and internationally, showing off her power and competence as a solo artist. Anticipation is now entirely focused on what kind of music will IU put forward as she had introduced flexible music every time, encompassing various genres.

Meanwhile, IU is still stepping up preparations for her new album and further details are expected to be announced in the following days.