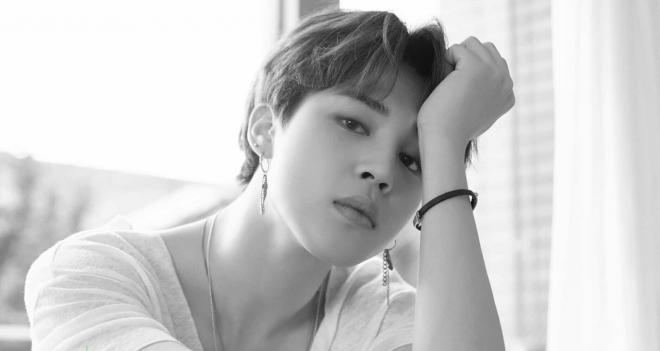 Congratulations to BTS’ Jimin for maintaining his glorious ranking at No.1!

The rankings are based on various factors, including consumer participation, media, communication, and community indices. The institute extracted a huge amount of data from October 13 to November 13.

Taking the top spot once again is BTS’ Jimin. He steadily holds the crown for the 23rd straight months now after acquiring a brand reputation index of 5,192,015.

Some of the high-ranking phrases in Jimin’s keyword analysis are BTS’ beloved “ARMY”, his captivating solo track “Filter,” and “innovator”. The words such as “award”, “release”, and “surpass” are likewise present as his highest-ranking related terms.

Claiming the second place is ASTRO’s Moonbin. He has risen the ranking thanks to the incredible 257.28 percent increase in his index since last month. The idol obtained a brand reputation index of 3,954,327 this November. 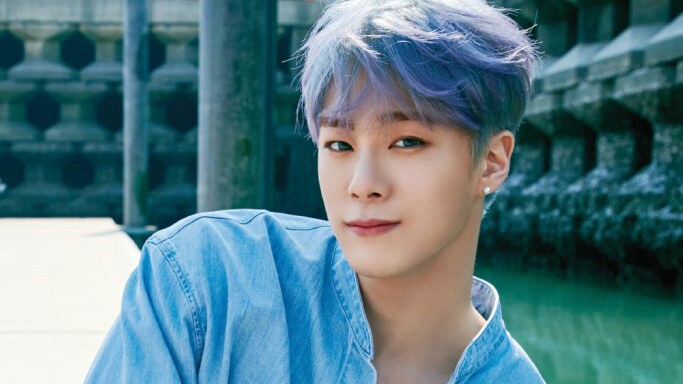 After seeing a 32.53 percent rise in his score, NCT’s Jaehyun followed closely at the third place. He was able to record a brand reputation index of 3,870,841. 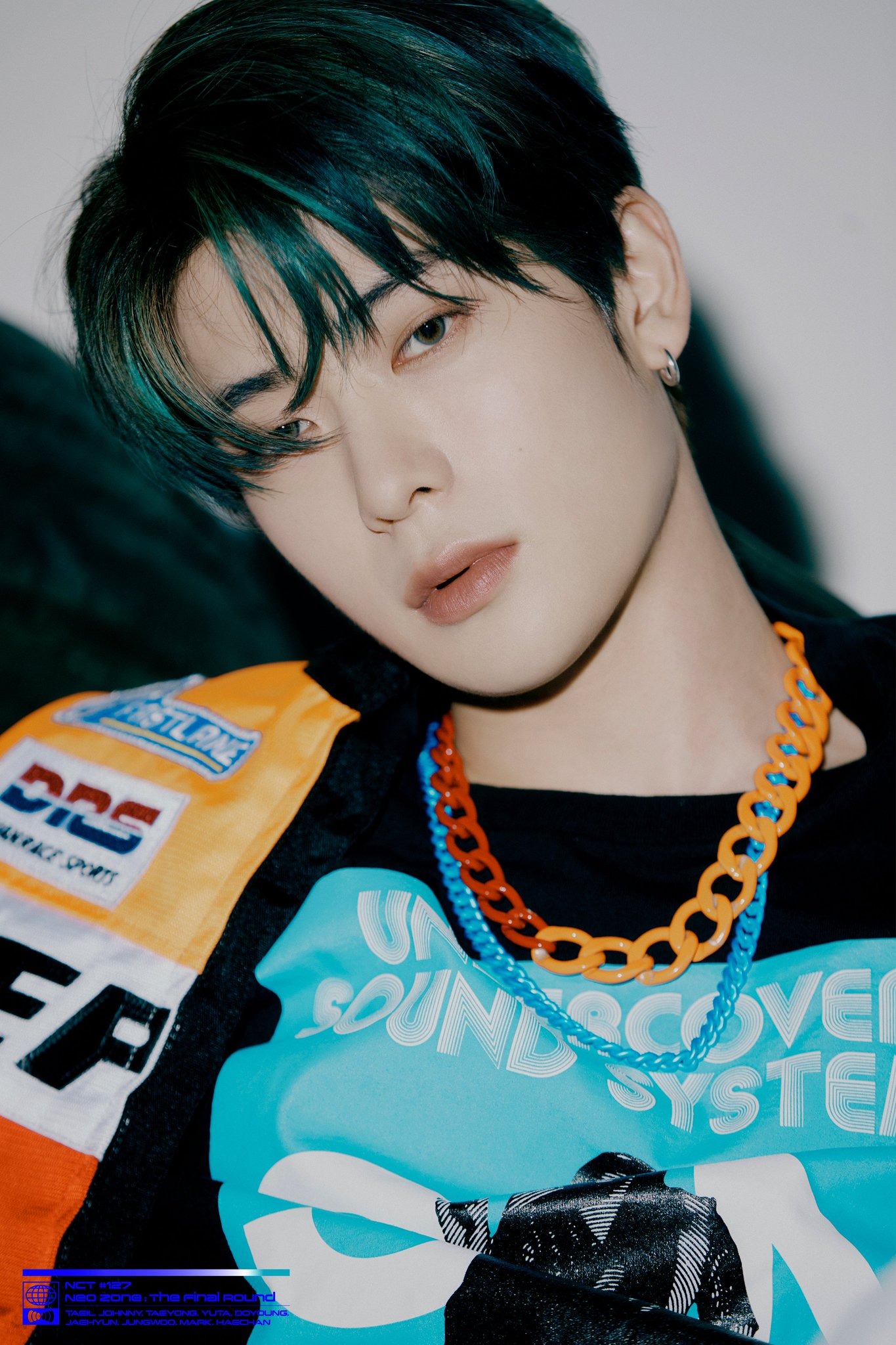 Check out the other K-pop boy group members who entered the Top 30 this November: