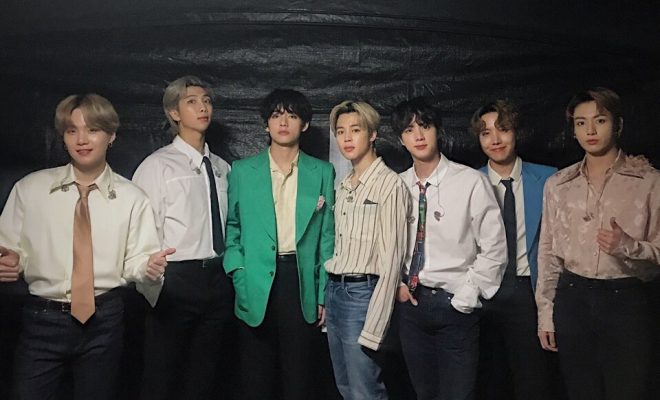 BTS’ “Map Of The Soul: 7” Breaks The Record Of Highest Album Pre-Orders

BTS’ massive popularity is proven yet again as the group’s upcoming album Map Of The Soul: 7 breaks another record

Making and breaking records has become a habit for BTS and ARMY. It has been only a week since pre-orders for BTS’ new album Map Of The Soul: 7 started, but the group has already surpassed the record of all-time highest first week pre-orders.

According to Dreamus Company, BTS’ album distributor, Map Of The Soul: 7 has received pre-orders of a total of 3.42 million copies in its first week from January 9 to January 15. This includes numbers from both domestic and overseas pre-orders. 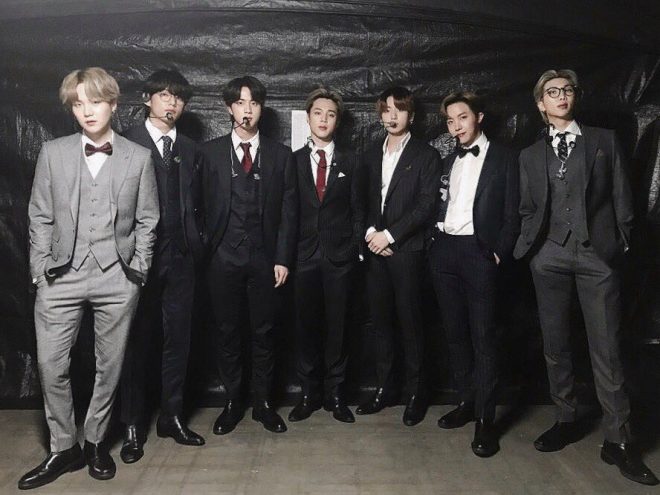 Read: BTS Finally Reveals What “CONNECT, BTS” Project Is All About

The demand for the album is skyrocketing in online e-commerce website, Amazon as well. The album has been No.1 for eight consecutive days at the website’s CDs & Vinyl best sellers chart.

BTS will be making a comeback with their fourth studio album Map Of The Soul: 7 on February 21. The group released their comeback trailer “Interlude: Shadow” which received hot reactions from all over the world.

Additionally, the group has also involved themselves in a project called CONNECT, BTS the purpose of which connect people through various forms of art.

Meanwhile, the group will be releasing their first single and an art film on January 17.