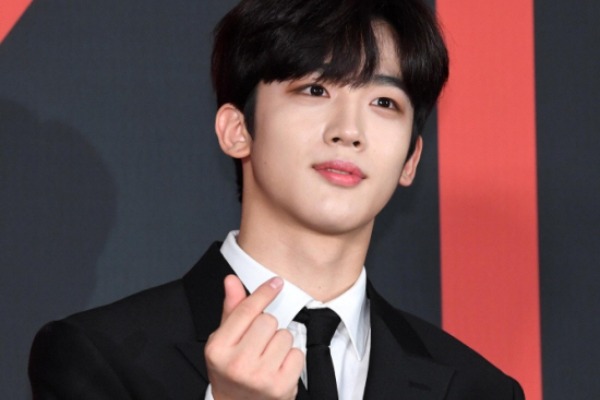 It looks like the former X1 center will soon have the word “actor” attached to his name.

Kim Yo Han received an offer to play a role in an upcoming youth drama. On January 13, an industry source stated that the idol will appear in KBS 2TV’s School 2020. The youth-oriented drama eyes a broadcast date in August. 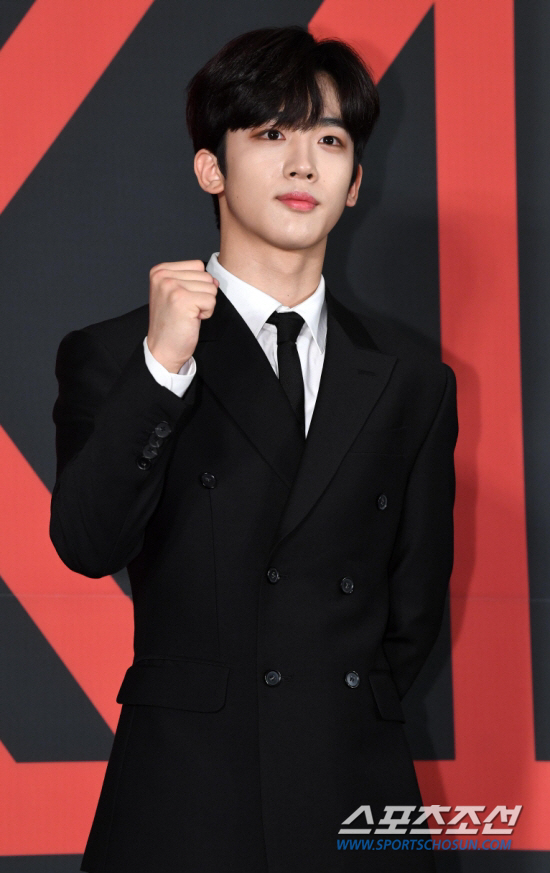 According to reports, Kim Yo Han will be playing the role of Kim Tae Jin. He is a promising Taekwondo athlete who won a bronze medal as a junior representative in a national competition. However, due to a severe injury and the collapse of his father’s business, he quits the sport and transfers to a different school.

OUI Entertainment responded to the report. An agency representative confirmed that there was an offer to play a role in the drama. However, the representative added that “his appearance is not yet confirmed”. 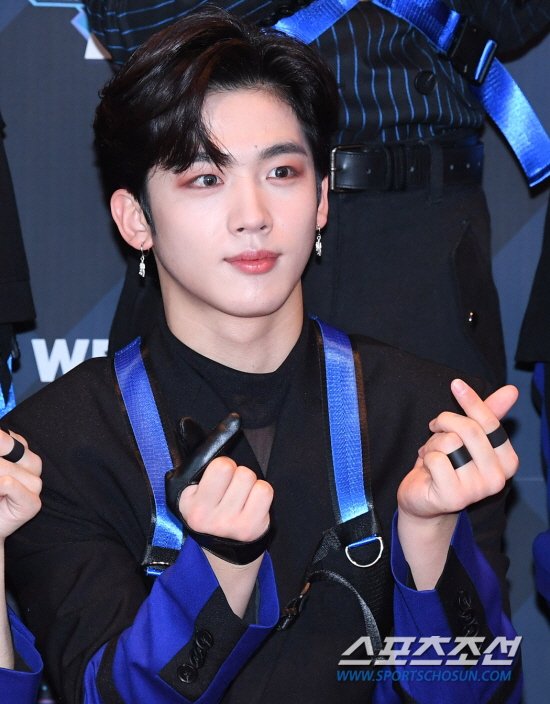 Kim Yo Han debuted as part of the boy group X1 after winning Produce X 101, the fourth season of Mnet’s Produce series. However, due to the controversies, respective agencies of the members decided to disband the group.

Kings Media and SR Pictures will co-produce School 2020 and filming will start in March. The drama is reportedly based on Lee Hyun’s novel Oh My Men published in 2011.

We need your support! If you have enjoyed our work, consider to support us with a one-time or recurring donation from as low as $5 to keep our site going! Donate securely below via Stripe, Paypal, Apple Pay or Google Wallet.
FacebookTwitter
SubscribeGoogleWhatsappPinterestDiggRedditStumbleuponVkWeiboPocketTumblrMailMeneameOdnoklassniki
Related Itemskim yo hanSchool 2020
← Previous Story Demand For Korean Language Studies Increases Due To K-Pop Fans
Next Story → “Parasite” Nominated In 6 Oscar Award Categories