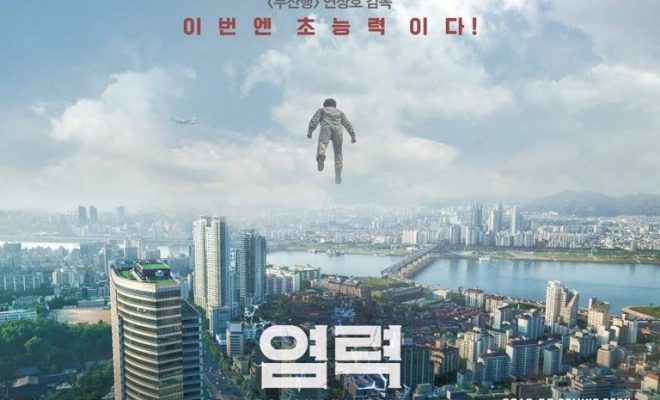 A slew of superb South Korean films are now available on Netflix including blockbuster film, Psychokinesis.

On April 25, Psychokinesis is launched as newest Netflix Original Film.

Psychokinesis is the much awaited project from director Yeon Sang-Ho, one of South Korea’s popular directors who helmed Train to Busan.

The new film spins the story of a father who gained supernatural powers which he used to help his daughter who is saddled from life troubles. 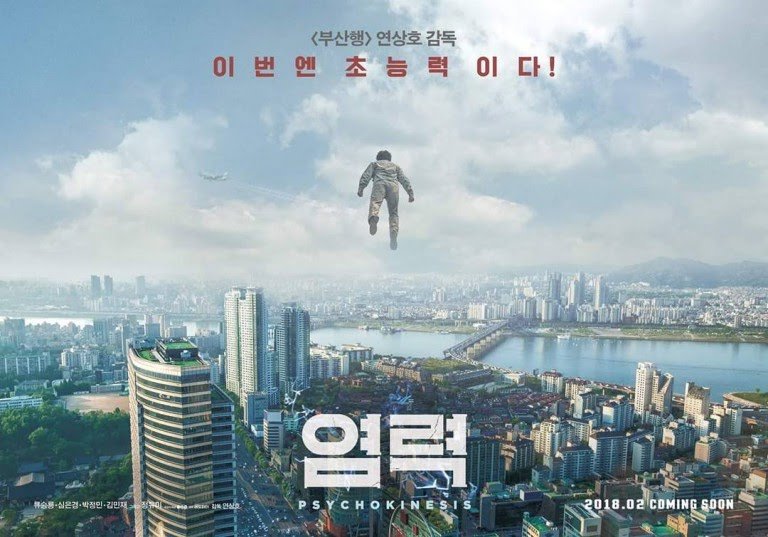 Ryu Seung Ryung (Miracle in Cell No. 7) takes on another memorable father role to Shim Eun Kyung (Miss Granny) as he creates a relatable hero story that viewers can share with the whole family.

Rob Roy, Vice President of Content Acquisition at Netflix said, “We are excited to partner with Next Entertainment World to bring multiple upcoming Korean films including director Yeon Sang-Ho’s Psychokinesis to our global members.”

He added how Netflix is keen to monitor amazing global content to provide the best entertainment possible to members around the world.

With over 109 million subscribers in over 190 countries, Netflix is the world’s leading internet entertainment service.

The company has been stringing collaborations relating to South Korean content. Aside from films, Netflix is set to broadcast its first K-variety show, Busted!. Popular drama Something in the Rain also exclusively streams every Friday.

Something In The Rain Now Available on Netflix 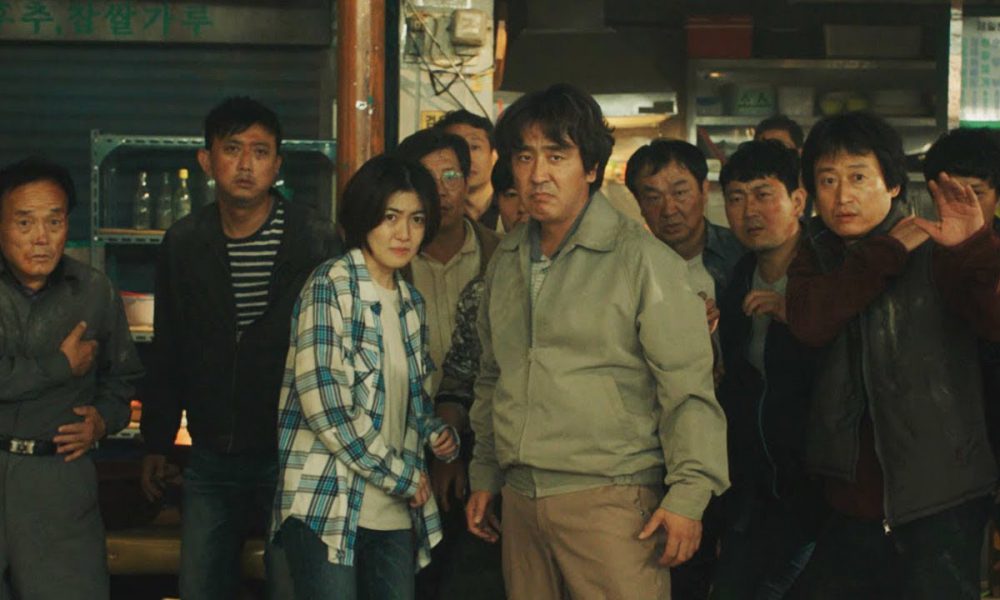 Along with acclaimed movies Steel Rain and The Chase, Psychokinesis is available for global streaming as part of Netflix’s partnership with Content Panda, an international business division of top South Korean film distributor, Next Entertainment World.

Steel Rain focuses on the nuclear repercussions in the two Koreas where a coup in the North forces its leader and his elite guard to take refuge in the South.

The Chase, on the other hand, is a thriller that highlights two characters chasing after the suspect of a thirty-year old unsolved case.