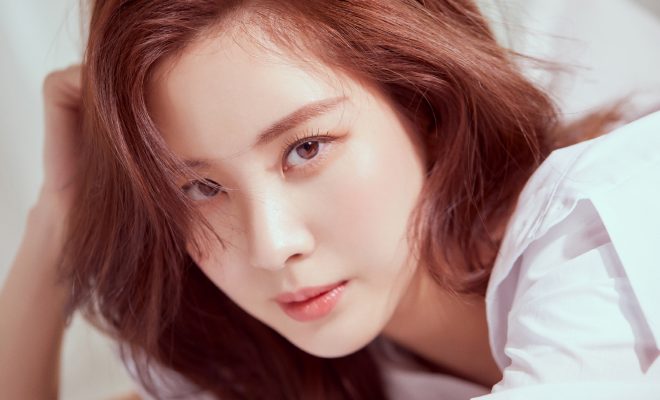 Girls’ Generation’s Seohyun gears up for full-scale activities as a singer and actress under a new agency.

The singer-actress signed an exclusive contract with Namoo Actors who promised to give full support to their new artist’s singing and acting career. 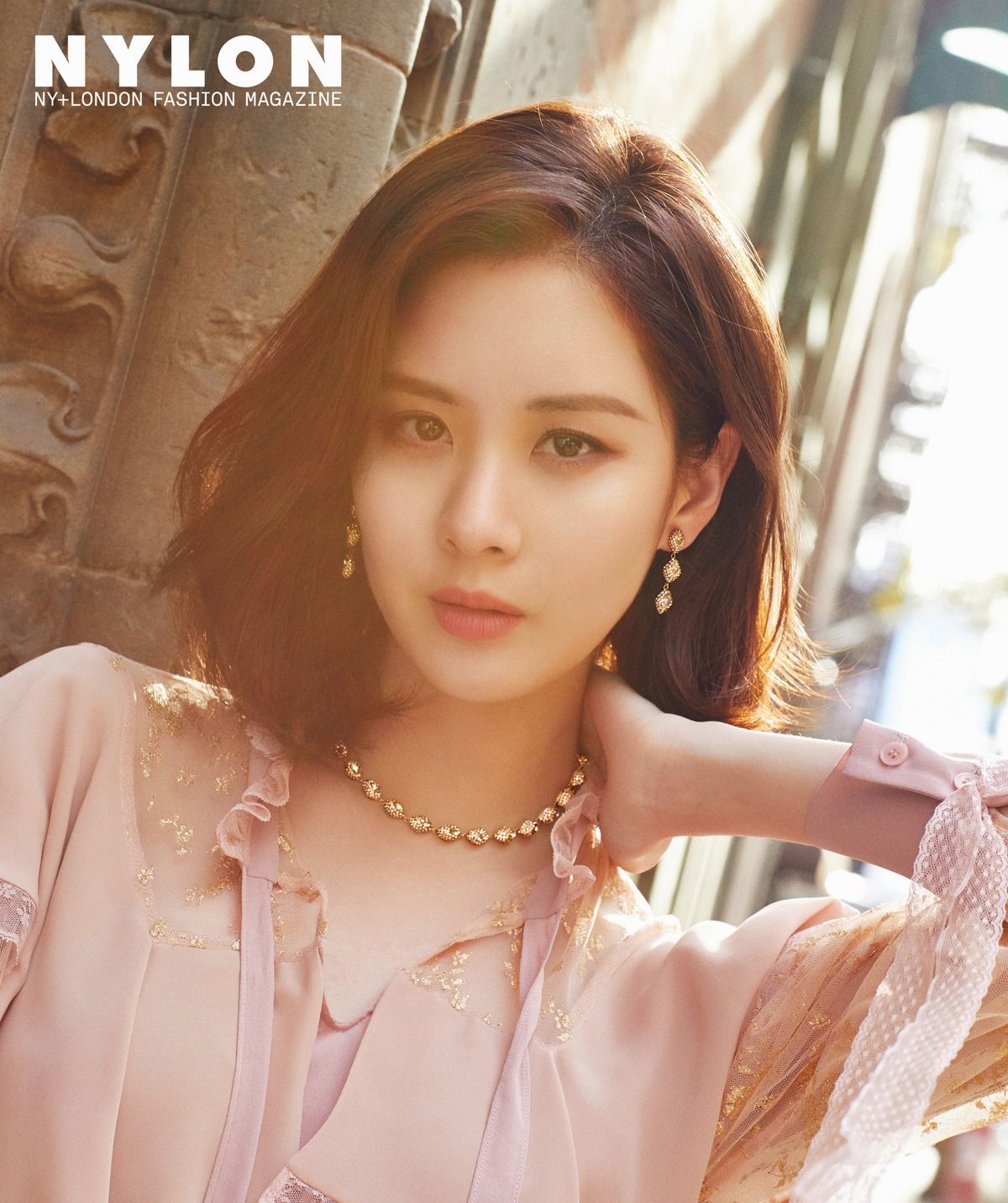 In a statement, the entertainment company expressed joy in welcoming the youngest member of Girls’ Generation under their care.

“We are glad to build a relationship with Seohyun who has shown excellent performances on the global stage as a member of the global girl group Girls’ Generation. We will give our full support to her, who has high potentials as a singer and actor, and also help her passion and talent to blossom,” said Namoo Actors.

At the age of 16, Seohyun made her debut as a singer. Together with Taeyeon, Sunny, Soonyoung, YoonA, Tiffany, Hyoyeon, Yuri, and Jessica, she promoted as Girls’ Generation.

In 2017, she decided to not renew her contract with SM Entertainment who served as her management company for since her trainee years and for ten years as a Girls’ Generation member.

Following her departure from the entertainment company, she starred in the drama Time as Seol Ji Hyun.

We need your support! If you have enjoyed our work, consider to support us with a one-time or recurring donation from as low as US$5 to keep our site going! Donate securely below via Stripe, Paypal, Apple Pay or Google Wallet.
FacebookTwitter
SubscribeGoogleWhatsappPinterestDiggRedditStumbleuponVkWeiboPocketTumblrMailMeneameOdnoklassniki
Related ItemsGirls' generationNamoo ActorsSeohyun
← Previous Story Heize Announces March Comeback With First Regular Album “She’s Fine”
Next Story → EXO’s Lay Zhang And Far East Movement To Team Up For A Special Release This March