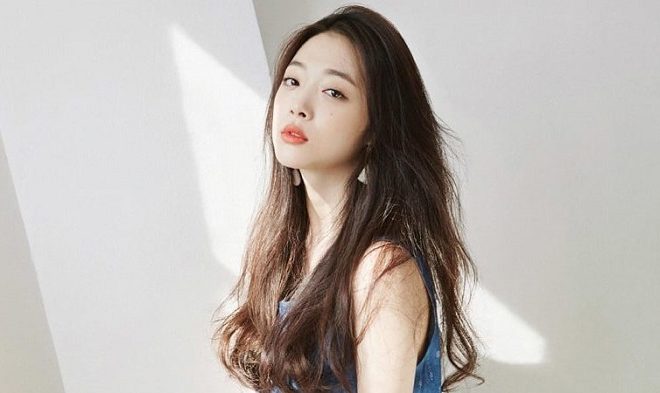 Jinri Shop will be honouring the legacy of Sulli by making a meaningful donation for something she planned for the show proceed on her behalf.

SM C&C, who produces the reality show Jinri Shop, announced on November 28 that they have decided to donate all the sanitary napkins, a product that was planned with Sulli’s participation for its second season, under the idol-actress’ name. 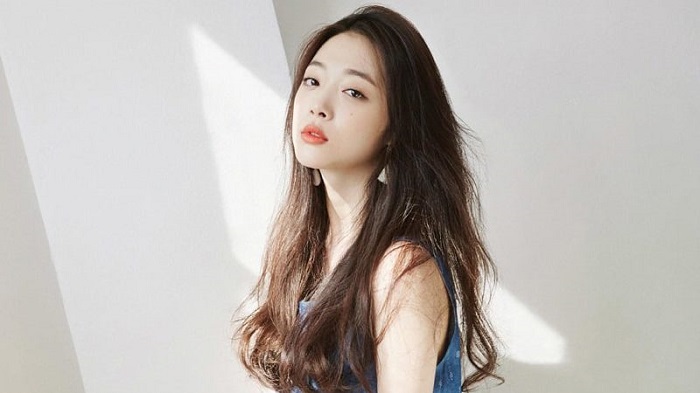 The company announced their plan to continue the cause that Sulli proposed regarding the distribution of sanitary pad products from Cheongdam Girls, a brand specializing in women’s hygiene products. Ahead of the second season for the reality show which the idol-actress stars in, the planning for the distribution of the product had heavily involved Sulli’s personal participation.

The sanitary pads were supposed to be sold at the pop-up store of Jinri’s Shop 2. Due to Sulli’s sudden passing, the team has then decided to donate them instead to help the wellbeing of marginalised women, as well as honour the idol-actress’ legacy.

“Cheongdam Girls’ sanitary pad products will be delivered in the name of Sulli, who gave a lot of ideas and inspiration for the production. We hope this will bring warm hearts to the teenagers and women in need,” SM C&C stated.

“We are currently delivering products to the necessary organizations through the Gimpo Welfare Foundation, Seoul National University Women’s Health Center, and Seoul Metropolitan Rapid Transit Food Bank Center. A total of 90,000 packs (worth 500 million won) will be donated by the end of the year,” the company added.

Earlier in 2018, the lifestyle reality show Jinri Shop premiered, starring the idol-actress who showcased her daily life activities and operations as the owner of her own pop-up store.