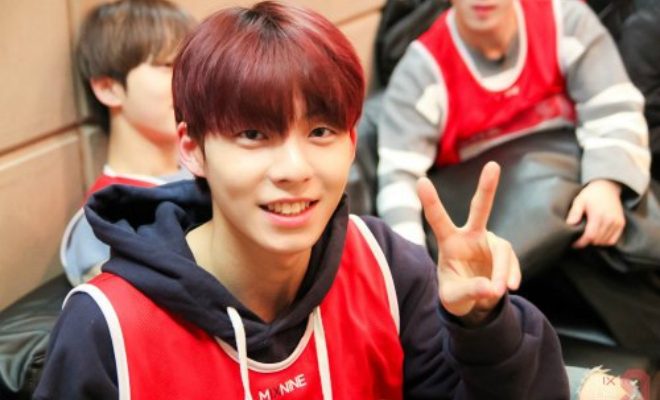 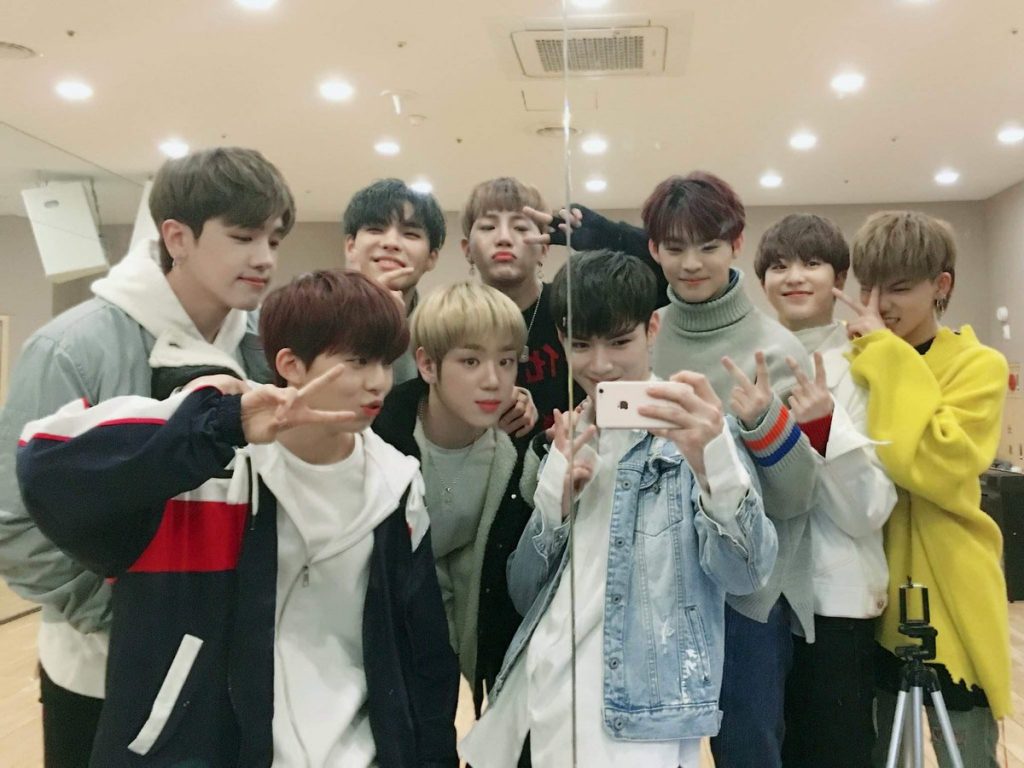 According to reports, discussions between YGE and the respective agencies have ended last week where YGE proposed a three-year contract.

In the proposal, the members will divide their time between activities as MIXNINE and in their respective agencies. They are also expected to promote in South Korea and overseas and release an album each year.

However, some agencies found the offer difficult to follow and requested for a shorter contract period for their artists — a request denied by YGE.

YGE remains mum about the cancellation of the MIXNINE finalists’ debut. But, Happy Face, which manages the show’s top finisher Woo Jin Young, has confirmed that the planned debut has been canceled and Woo is back in the company as a trainee. 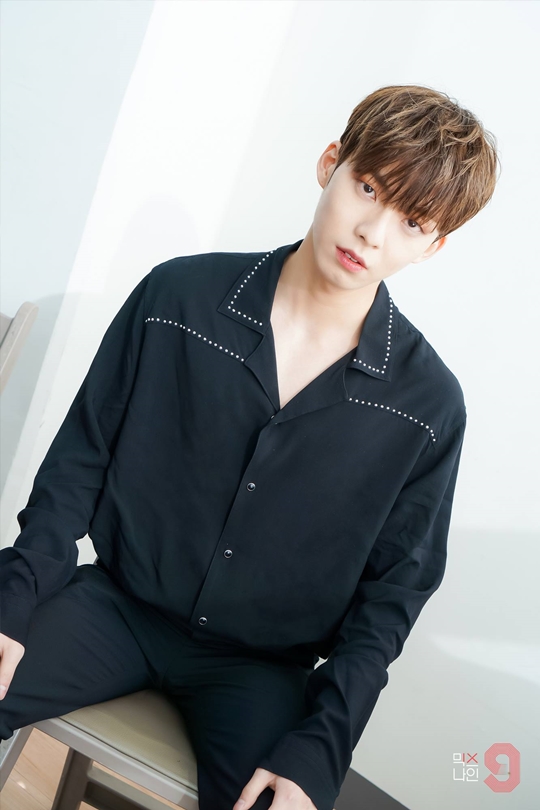 MIXNINE is a survival reality program aired in JTBC where 170 trainees were chosen by Yang Hyun Suk and guest judges including CL, Zion.T, Seungri, and Taeyang. After 14 episodes, the show wrapped up its run, proclaiming the final nine male trainees as the debuting group.

Since the end of the program, fans have been eagerly waiting for hints of debut which is originally set in April.

In his social media account, Yang personally addressed the concerns, saying he is trying his best and asked fans to wait a bit more.