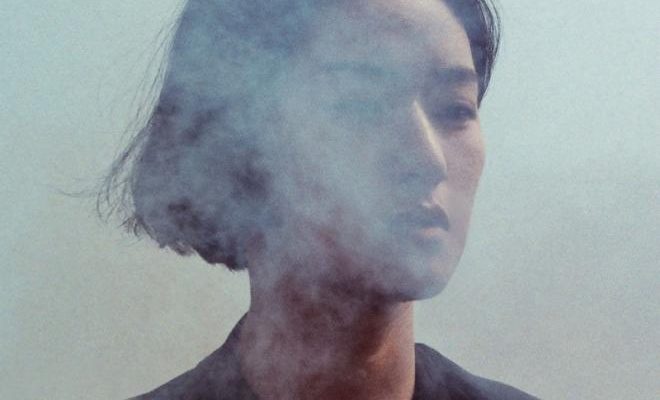 Welcome back, as we embark on Hellokpop’s 2020 In Review. We begin by recognizing our Song of the Year, alongside the runner-up and ten other standout tracks that contended for this spot.

Considerations for Song of the Year include both subjective assessments of musical quality as well as ones of impact, influence, and popularity. In this way, this category differs from the genre picks: sometimes the winner has both types of traits, and sometimes one is just so dominant as to make the other irrelevant.

The “next-best ten” are listed in alphabetical order, to avoid genre category winner spoilers. (Most of these contending tracks will get more detailed treatment in the genre category posts.)

The perceptions of some songs, like “The Generation of Tribulation”, end up profoundly colored by the circumstances that bear witness to their release. Even though the track was written long before the coronavirus pandemic and everything that came with it, its consuming yearning for intimacy and companionship offered a timely voice that spoke for many.

And though the lyrics were bleak, unflinchingly speaking of a collective death, the humanity found between the lines – “If we die first, we won’t have to work, won’t need money, won’t have to cry, won’t have to part, won’t have to meet” – belayed the strength helping us all to carry on, together. Set to a folksy, frenetic, even apocalyptic composition, “The Generation of Tribulation” was perhaps unwittingly a striking snapshot of what we went through and what we needed to hear.

IU has written plenty of catchy tunes, but “Eight” must have been the pop icon’s most anthemic to date. Heart-pounding pace met thrilling progression in a burgeoning composition that stayed faithful to convention (like the singalong back-end of the chorus) while maintaining a distinct tinge of melancholia. IU and Suga sang of a wistful, earnest wish for reunion, defying time and space in search of togetherness. The pair wrote in universal, empathetic language, and so their paradise, this luminous island under the orange sun, offered solace to all carrying loss.