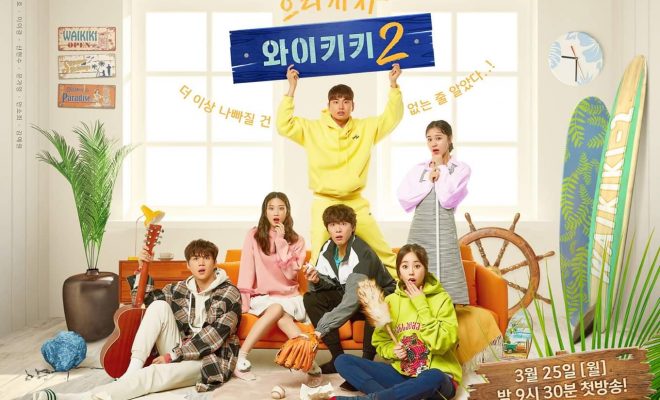 Everything felt familiar with Welcome to Waikiki 2 that albeit its endearing run, it did not induce a distinct recall.

Keeping the good times, the amazing cast and the refreshing vibe, Welcome to Waikiki 2 gifted a second serving of amusing friendship circle operating a guest house. 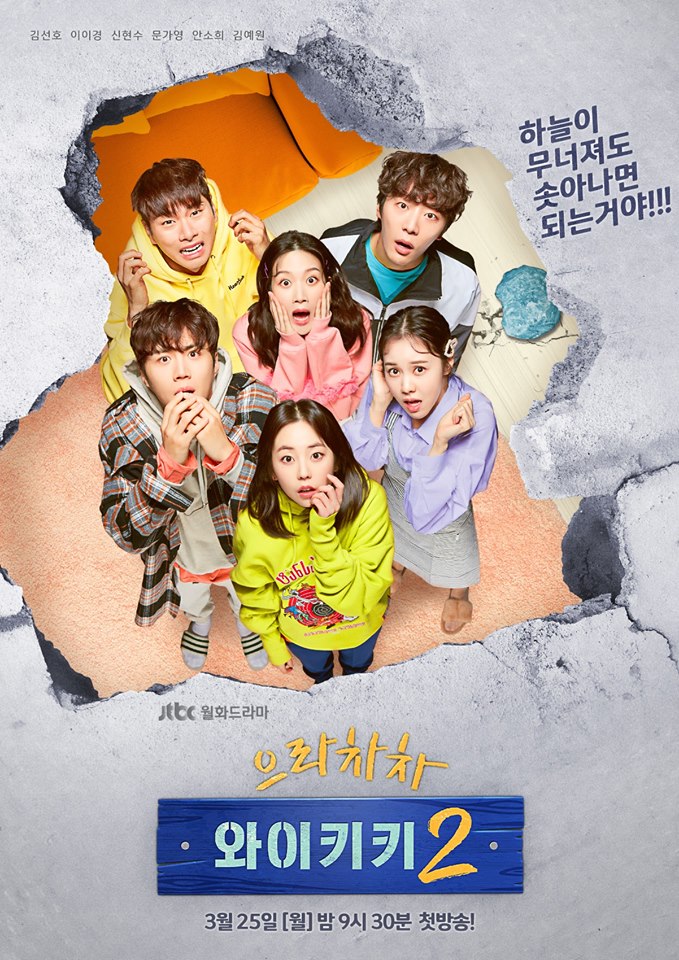 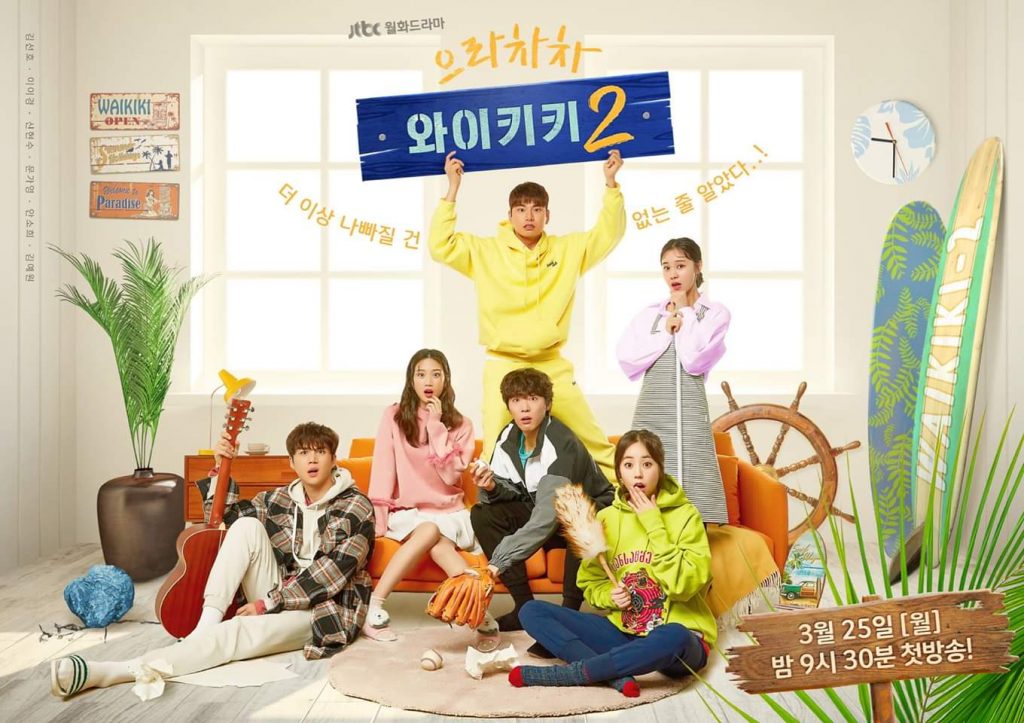 They then reunite with their first love, Han Soo Yeon (Moon Ga Young), who was ditched by her fiancè on their wedding day. Without a place to go, the trio offer their place until she can get back on her own feet. At the guest house, Kim Jung Eun (Ahn So Hee) also stays being Jun Ki’s college friend. Later on, Woo Sik’s sister Cha Yoo Ri (Kim Ye Won) slips to subdue his brother’s initial decision of not helping her out. She finds out that Soo Yeon is the only girl whom her brother has ever loved. 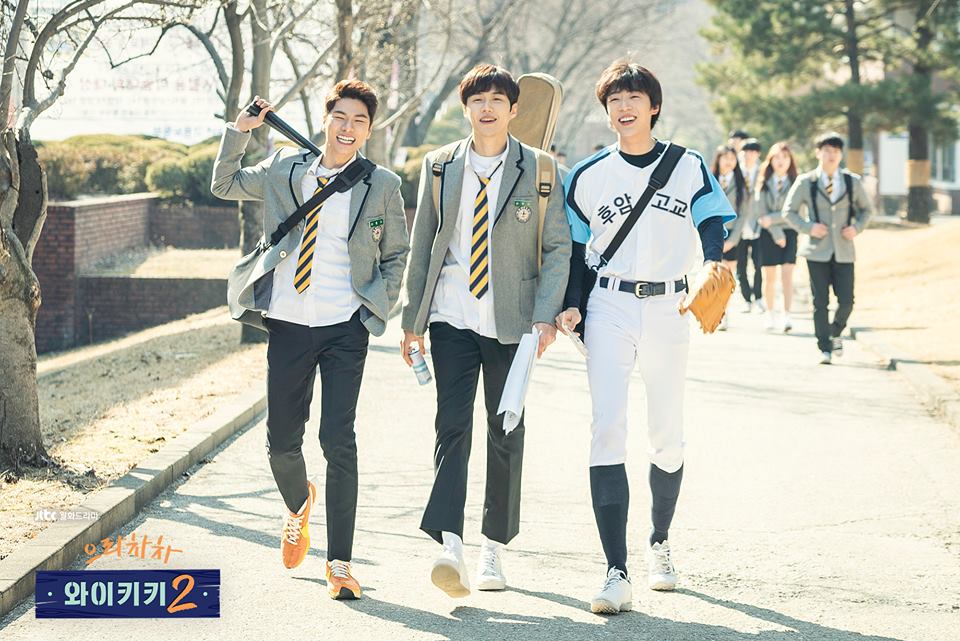 Well-loved for its smart comic runs, Welcome to Waikiki 2 utilized its bloodline while skewering individual side stories. Alongside, creating the roles of the cast members, the series was clear on its love pairing. Albeit functioning to support the sketched journeys for the characters, the romance lines drawn was neat and engaging.

Celebrity cameos also served its purpose of spinning the fun in the narrative. Notably, the design of the chapters also took some film parodies, which resulted to endearing intended puns.

Flowing to the group’s unified concern of running a guesthouse while chasing their dreams, the drama was consistently stable, and concluded on a happy note. 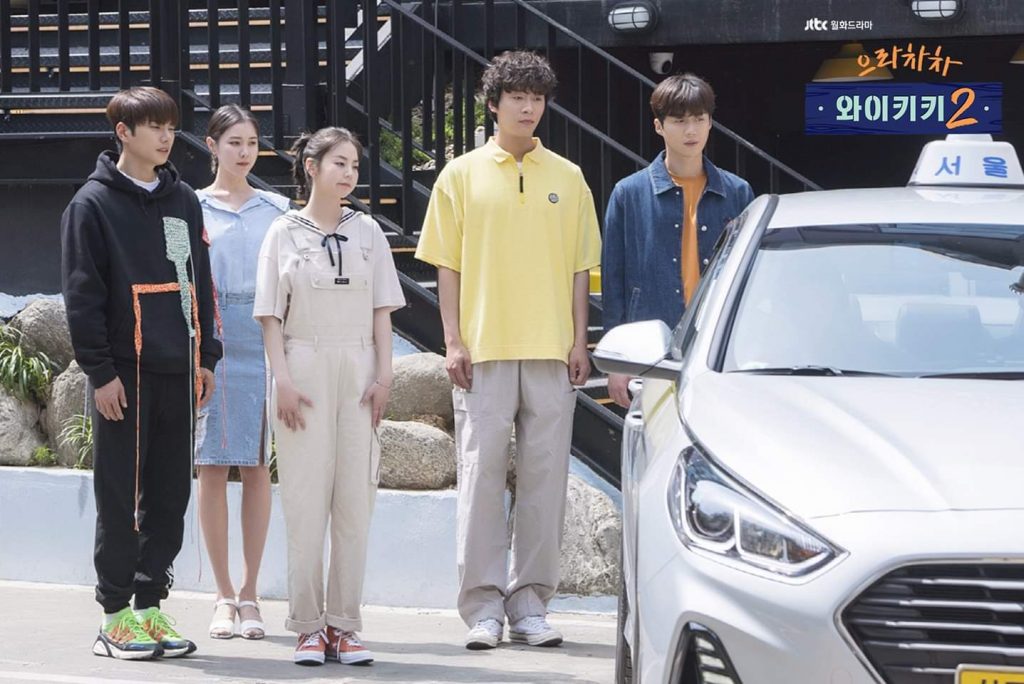 Six characters and three love pairings. Taking the lead as the sole remnant of Season 1 cast, Lee Yi Kyung delivered with his consistent goofy antics as a wanna-be actor. As an expert of bordering slapstick yet fun comedy, he again generated most of the LOL-inducing moments in the series. Coupled with Ahn So Hee, the faint romance drawn for them is that of long-time friends-turned-lovers who always have each other’s back. 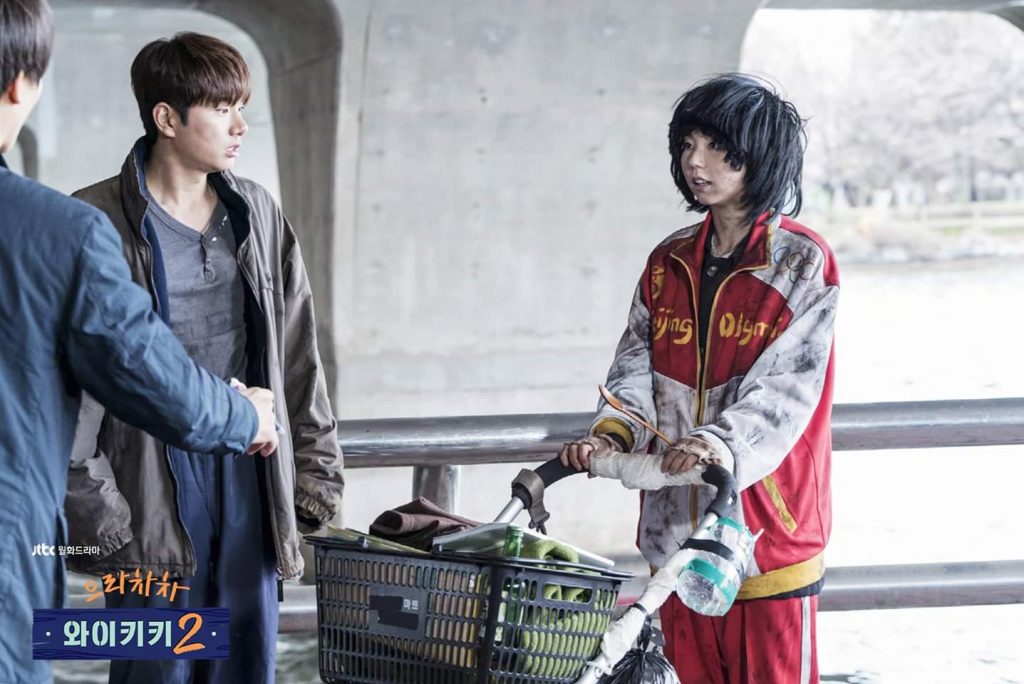 Suiting up as the brain of the trio male lead, Park Sun Ho wheedled the dominant love story with Moon Ga Young. Theirs took the first-love-turned-one-great-love premise, which went on a long route to be realized. For season 2, the third member of the trio Shin Hyun Soo relied on his not so brainy character whose life only involves baseball. Thanks to Kim Ye Won – the sister of Park’s character, he got to be rescued by her assertive and street smart attitude. 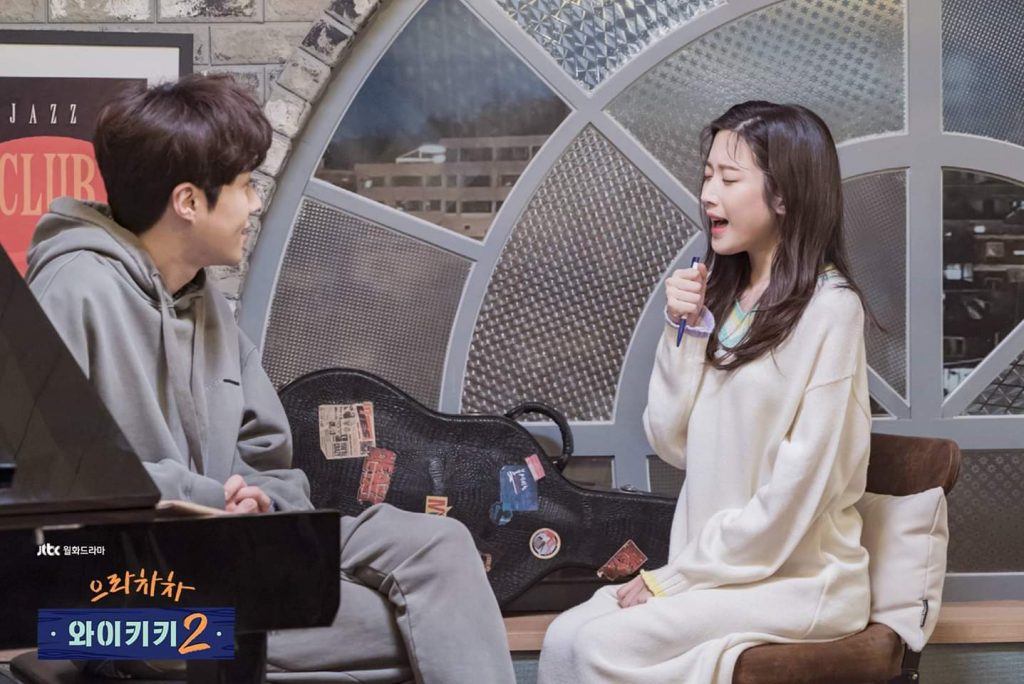 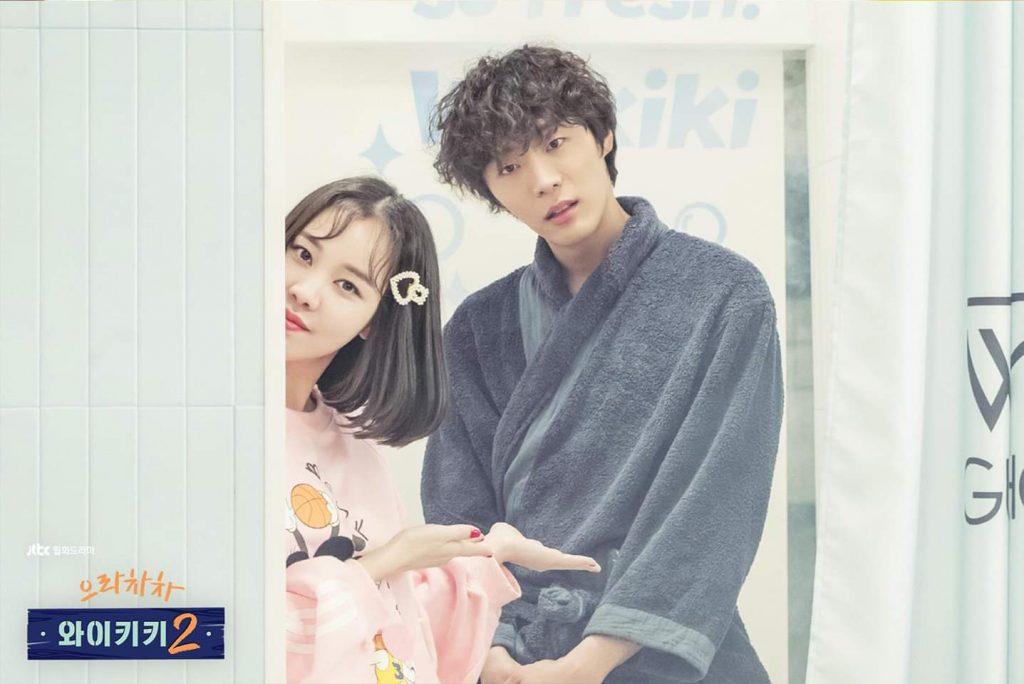 Their characters’ individual jaunts sure faced hardships and road blocks. But through their solid friendship, they were able to survive and solve their woes and fears. The series capitalized on its amusing nature to leave messages about building lifetime relationships. Furthermore, it went on to inspire how failures should not stop anyone from living.

Goals do not have an expiration date. There is always something for anyone to do if he puts effort on it. 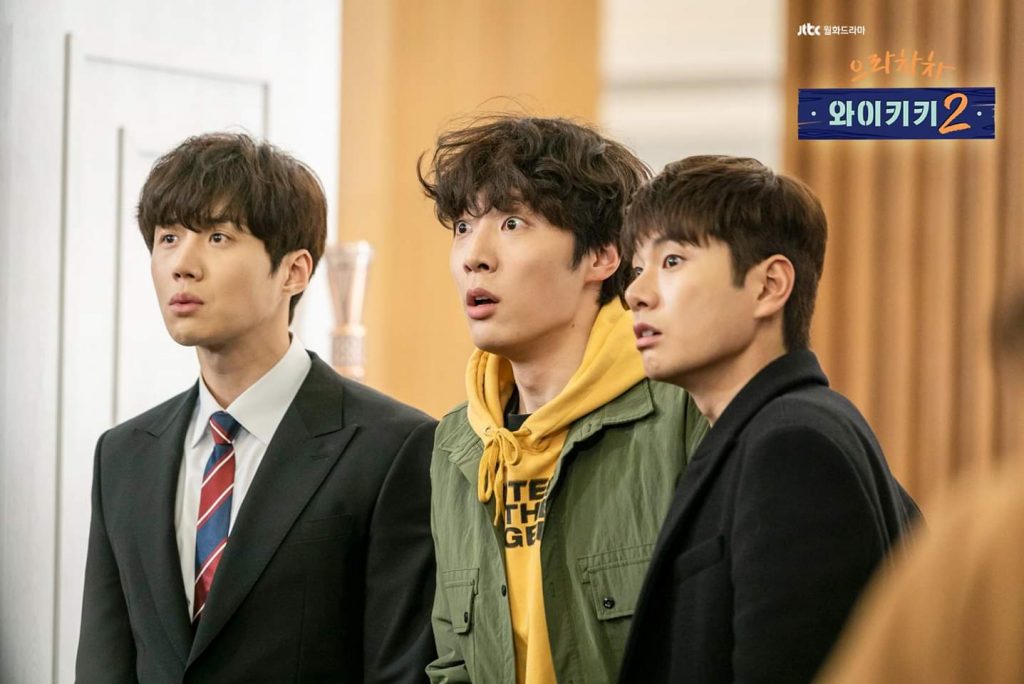 Unlike the first season, Welcome to Waikiki 2 did not overflow with addictive energy. Sprinkled with humor attacks, it gave off that “cute while it last” feeling. Moreover, no adrenaline rush was triggered to look forward for its next episode. Going for a bingewatch will not be a great idea either since some of the stories featured do not gravitate to keep the viewers’ attention steady.

Admittedly, while I did have fun hanging out with the guys, I noticed how the lack of story upswings resulted to me enjoying the moment as it happened. I didn’t have a happy and content smile after watching the final episode to be honest.

Choosing a safe path and betting the comedy to do all the tricks was a bad idea. Some of the comic scenarios were just plain fun, but did not make me laugh for a few seconds savoring the clever humor served by the characters.

Still, at least we get an adorkable romance from Moon Ga Young and Kim Seon Ho. The latter will surely not go unnoticed and my foresight thinks we will be seeing him more in future series.

Nevertheless, given the roster of Korean dramas aired in the last six months, you would need Welcome to Waikiki 2 just so to fill you in with laughter.