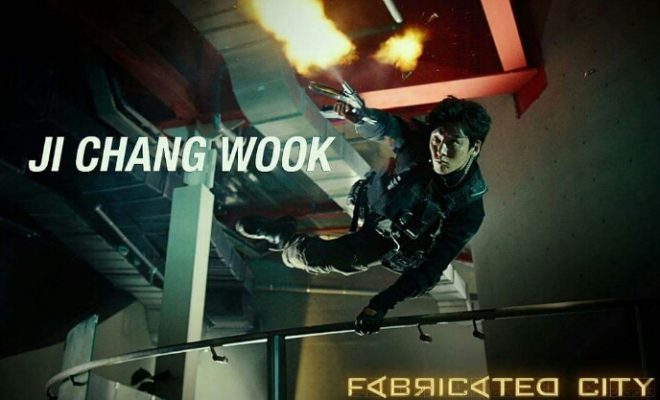 When a gaming addict agrees to bring a mobile phone left by a customer, he wakes up to his worst nightmare of being framed as a rapist and murderer of an underaged girl. 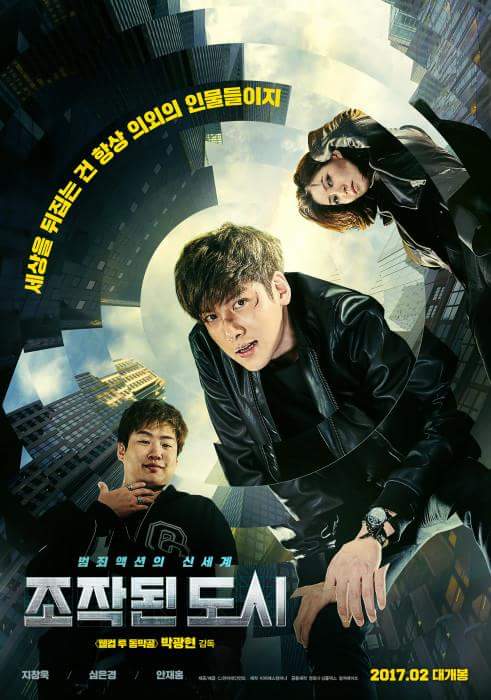 Fabricated City boasts more than 2.5 million domestic ticket admission, and is grossing close to 18 million USD from its official screening on February 9.

As of this writing, this movie belongs to the top 10 year-to-date South Korean Box Office ranking.

CJ Entertainment announced that 31 countries will screen the movie, including New Zealand, North America, and Malaysia. 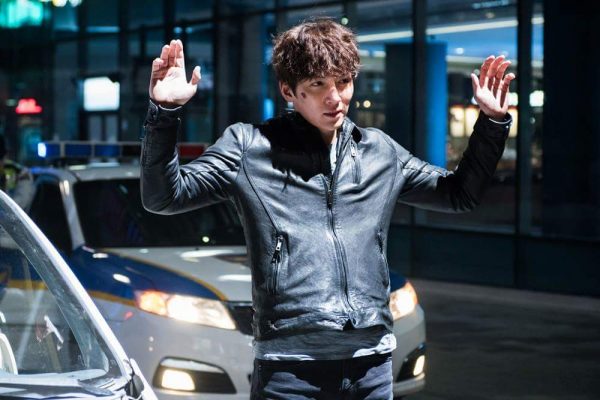 In a year of notable action film showings, we give you six reasons why Fabricated City is cut above the rest.

‘Fabricated City’ is an enthralling outwitting game with hefty amount of gritty fight scenes and underdog sentiments.  The hero is accused of a sin which he did not commit, yet has to grieve on the death of his mother and gets bullied in the prison.  All those adversaries toughen him up to claim the justice that he deserves.

There is something about Ji Chang Wook that fits well in action dramas and movies.  He owns his character as usual with his amazing stage combat.  He is strong in the fighting scenes yet memorable in the emotional frames. 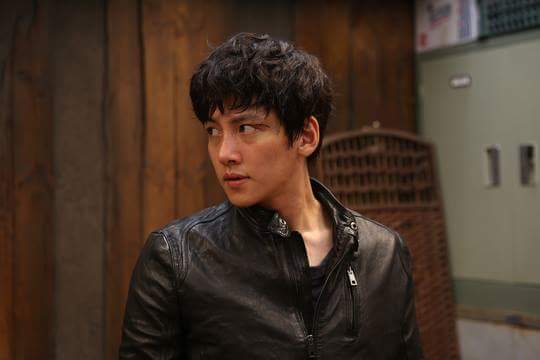 The story moves to the hero’s quest to avenge the injustice served to him.  He unravels the mysteries of how innocent people are chosen to take the blame of crimes that they did not commit.  A black operated business gets clients, who pay a hefty amount of money to escape inevitable prison time.  The business will fabricate evidence to make another person take responsibility of the crime.  The front of the business is a law firm which takes on the cases of the framed victims, so evidently the scapegoat people end up behind the bars.

4.  The Creepy Villains and Story Twists

Kwon Yoo overcomes evil fiends in and out of the penitentiary.  They even join forces in the climactic phase when he stumbles on the reality of the orchestrated incidents.  Through their existence in the film, he projects the transition from his weak persona to a kick-ass hero character, especially it is no easy task to outfox them.  The unexpected twist is coherently tied to the conflict.  It explains well how the framework of the instigated crimes are set to motion. 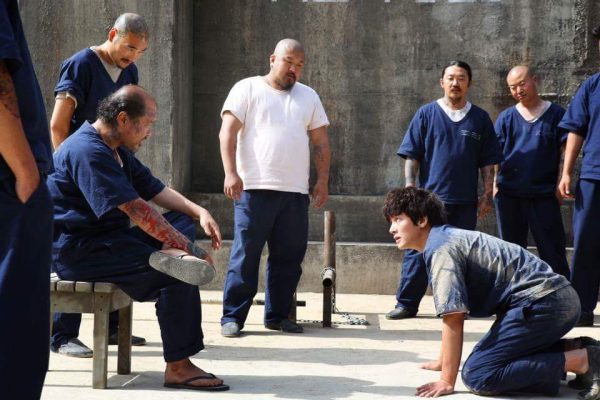 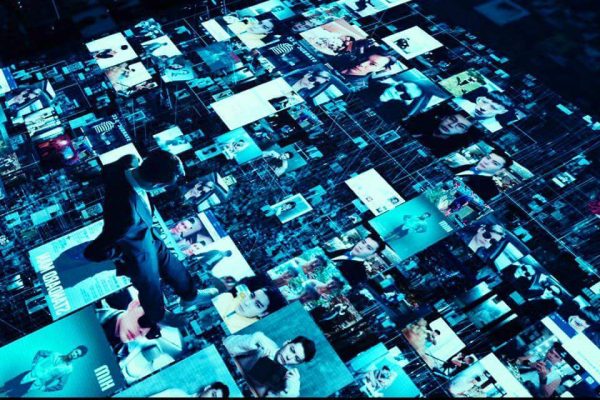 The hero of the story and his minions are technological savvy. Hence, they battle through their smarts and skills. Yeo Wool (played by Shim Eun Kyung) is the resident introverted hacker, who assembles their team to help Kwon Yoo reveal his innocence on the murder charge.

6.  The Nail-biting and Gratifying Resolution

Kwon Yoo’s group feigns an almost defeat only to overturn the tables with their brilliant plan of setting up the trap to the equally intelligent villain.  They use broadcast media to present the true owners of the recent crimes, liberating the man in the process. 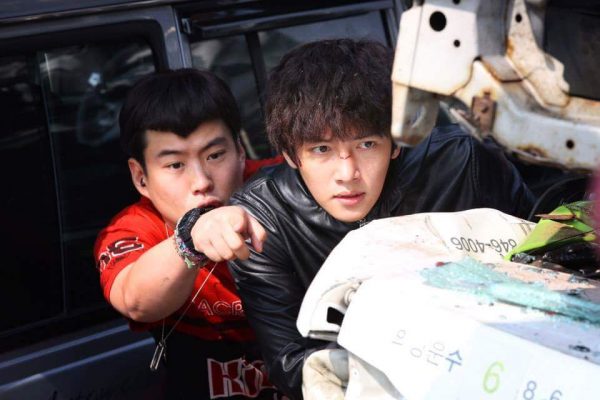 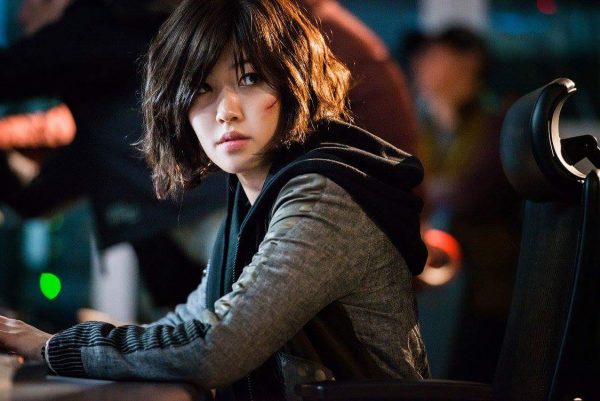 ‘Fabricated City’ follows an unswerving path of hero’s introductory crisis, the build up of his character, and his focus to resolve his situation.  It is a decent action film with right portion of excitement and easy navigation.  The nifty technology-infused setting is used efficiently to elaborate the conflict.  It leads to wow-inducing moments, and scary what if that truly happens in real life pondering.

For ladies who like Ji Chang Wook, I have to warn you that it will break your heart as he is really battered in the movie. sniff sniff  Nevertheless, it is one portrayal where he gives his best as always living up to his “action drama king” title. 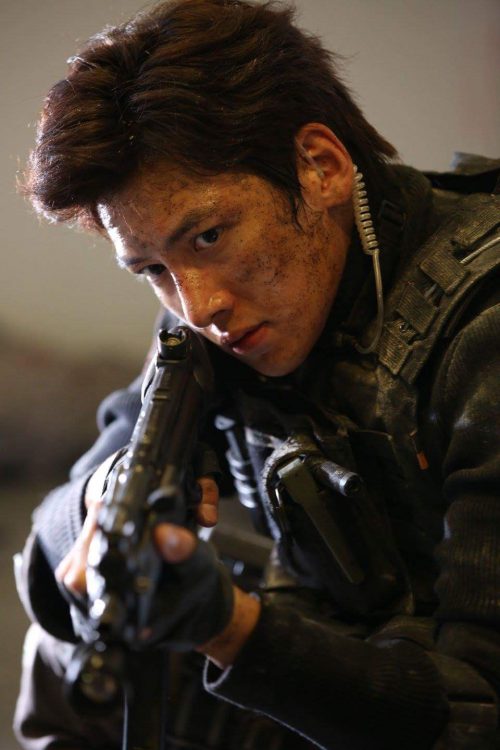 Kwon Yoo is an expert gamer who appears suave in the virtual world he lives in, but is in fact an unemployed bum in real life.  He lives with his mother, who constantly nags him about his game addiction, but loves him regardless.  A phone call from a net cafe customer disturbs him from playing as he is offered a big sum of money to bring the phone to its owner.  Kwon Yoo enters the house as the door is not locked.  The girl, who is bathing, asks him to leave the phone on her bed and get the money from there as well.  The next day, Yoo is awakened by the police force due to the rape and murder of the owner of the phone who he encountered the night before. 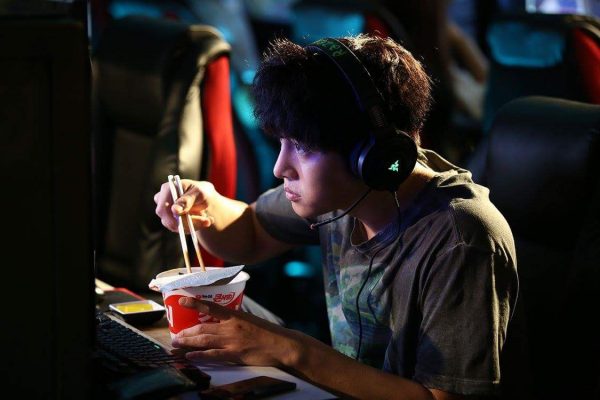 Kwon Yoo is sentenced to life imprisonment, owing to the strong evidences raised in the court.  Life cannot get any better for him as he earns the ire of the prison’s head bully, who makes his jail life a nightmare for making him serve as the gang’s punching bag.  His mother pays him a visit, and reminds him to stay strong and focused in their battle to bring out the truth.  When the prison bully attempts to beat him again, he counters his attack and knocks him out successfully.  Yoo’s mother unfortunately succumbs to sickness leading to her death.  The government did not grant the lawyer’s parole request for him to attend her burial.  The bully and his gang motion to get back at their recent fight failure, but Yoo defends by stabbing the bully on his face before piercing the knife onto him. 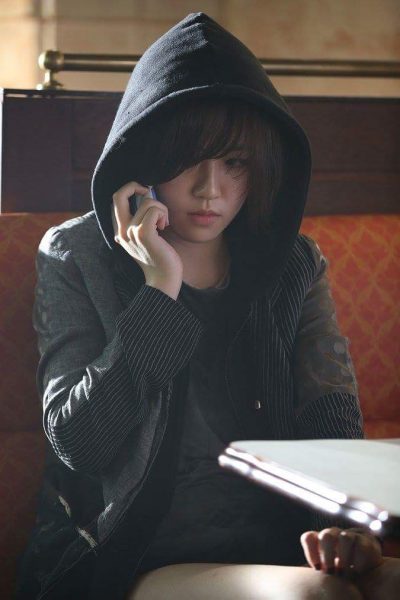 Through the only friend he met in prison, he successfully stages a ploy to escape prison.  He helps a foreign couple with their car problem and rides with them to the city.  Yoo contacts his closest online friend whom he thought to be a man, but turns out to be an extremely shy woman.  His online gaming group convene to work on uncovering the mystery of the plotted crimes that are pinned on innocent people. 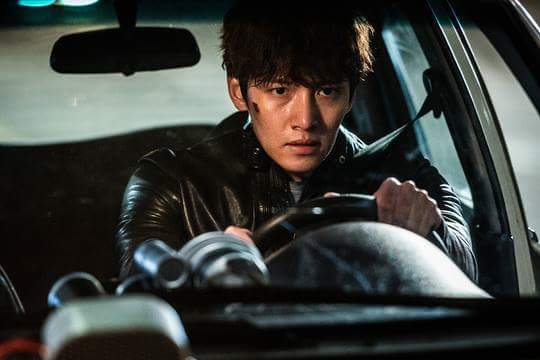 Hellokpop sat with Ji Chang Wook during his exclusive press briefing for Fabricated City in Malaysia in April 2017.  He expressed satisfaction, woes and love for his role in the high-octane action movie.

Viva International Pictures is the official distributor of Fabricated City in the Philippines.  The movie is now showing nationwide.