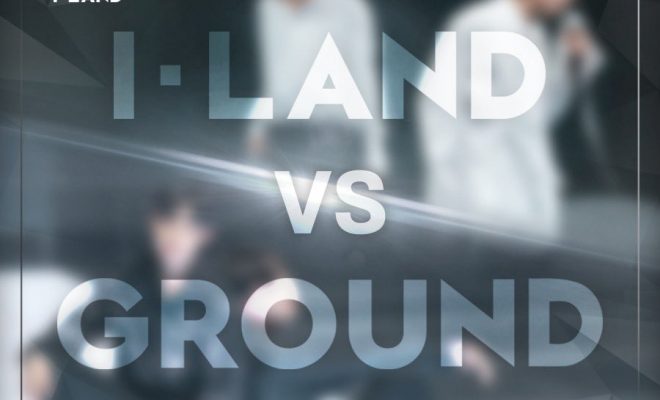 The battle to grab a debut spot gets more intense in episode 4 of Mnet’s I-LAND as the applicants deliver more memorable performances.

It is always a hectic moment at Mnet’s I-LAND as the applicants continuously duel with each other for a spot at the top 12. Episode 4 showed the determination of the GROUND trainees. With some of the members at I-LAND and GROUND swapped again, they are put to the test again as they must impress using their skills. 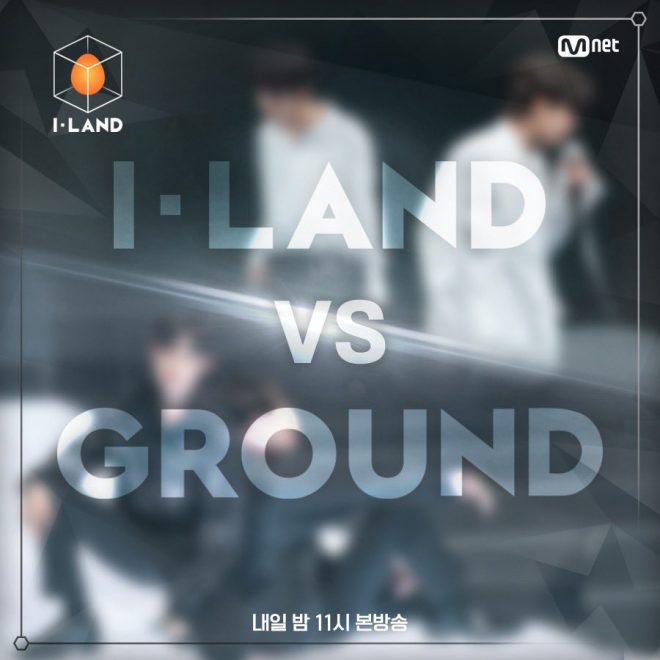 This time the execution of the stage for I-LANDERS was better than the previous one. Hence, their overall score also jumped to 78. But, despite putting out a good show, the trainees must eliminate 4 of their members again, who will be moved to the GROUND.

With four spots available to clinch, the GROUNDERS take on the stage to perform “Fire”. Eyes full of determination and grit, the boys impress the mentors with a praiseworthy performance.

Rain was amazed at the teamwork and points out that Jay did well in bringing the team together. Jake and Youngbin were also praised for showing an immense improvement and how they captured attention from the beginning till the end.

Additionally, the mentors also pointed out how the GROUND members were unified in terms of their moves as well as expressions.

As mentioned in Episode 3, the I-LAND applicant who receives the highest score will receive an exemption card. The applicant can choose to use it upon anybody including himself. Using this card, an applicant can save themselves from getting eliminated to the GROUND.

At I-LAND, the names of the top 6 performers are announced. Among them are Sunoo, EJ, Taki, Sunghoon, Heeseung and K with K achieving the highest scores. Next announcement includes the name of 4 trainees who will move to the GROUND which were Sunoo, Yoonwon, Taeyong and Jungwon.

Coming into the picture is the exemption card which K decides to use. K saves Jungwon from elimination so the next candidate who takes his place to go the GROUND is Taki. This was quite shocking because originally K had intended to use the card to save Taki if required.

Again from the GROUND, the applicants who get the opportunity to move up to I-LAND again are Jake, Jay, Youngbin and Kyungmin.

So, the current I-LAND members are

Meanwhile, the GROUND members are

The next test is a showdown between the representative units of I-LAND and GROUND. There will be 2 units each representing vocal and dance units for both the parties. While, the vocal unit will have 2 members, dance unit will have 3.

Thus, overall only 5 members each from I-LAND and GROUND can take part in this test. If I-LAND wins, all the members will be safe and there will be no elimination. But if GROUND wins, six of the I-LANDERs will be moved to the GROUND.

For the vocal unit test, the song assigned to I-LAND is BTS’ “Butterfly” whereas the song for GROUND is BTS’ “Save Me”. As for the dance unit, I-LANDERs have to perform to Rain’s “Rainism” and Dynamic Duo’s “Three Dopeboyz”.

On the other hand, GROUND applicants will dance to H.O.T’s “Warrior Descendant” and X-Teen’s “Reversal”. Moreover, there is also a section of free choreography in which the team will dance to GD’s “One of a Kind”.

From the I-LAND side, the vocal representatives that were chosen were Heeseung and Geonu. As for the dance representatives, initially it was K, Jungwon and Jay but later Jay was replaced by Sunghoon.

Meanwhile, at GROUND, Sunoo and Sungchul were the vocal representatives but later, Sungchul was replaced by Daniel after consultation with the mentors. Finalization of dance unit members too had some hiccups as Jaeho and Hanbin kept changing spots but at the end, Niki, Nicholas and Jaeho were the final unit.

Finally, the representative unit battle begins as the applicants from either sides try their best to win the test. Quite a battle of nerves, the trainees from both the groups bear the responsibility of the entire team.

Initiating the relay of performances is the vocal unit of Heeseung and Geonu from I-LAND who presented a mesmerizing stage of BTS’ “Butterfly”. Thereafter, followed the duet of Sunoo and Daniel who evoked the deepest emotions with their rendition of BTS’ “Save Me”.

With the both teams well-matched, the evaluators discussed about the delivery of the teams. According to P-Dogg, the performance of the I-LAND members were more stable but he was moved by the GROUND members.

Then Doobu commended the synchronisation of the GROUND trainees. Whereas, Zico praised the I-LANDERs on their aura and if they were not nervous they would have done much better.

With that the producers locked their scores and it was revealed that the I-LANDERs scored an 81. As for the score of the GROUNDERs, the episode ended in a cliff-hanger.

What to expect next in I-LAND?

The revelation of whether all the 12 I-LANDERs survived or not will be revealed in the next episode after the cumulative score of the unit battle is announced. Before that awaits the exciting dance battle that has got b-boying, krumping, popping, locking and a lot more.

Additionally, there will be an introduction of the fourth and final test that will solidify the position of the trainees in moving on to the next level. Next, the trainees will be given the task to perform to a new song called “I&Credible”.

After this test, with the voting of the trainees and the producers, the fate of members who will stay in I-LAND will be decided. Then begins the global voting on Weverse from July 24, through which the final 12 that will pass to the next stage will get chosen.

Some Cute Moments From Episode 4

Competition may be fierce but there are also some light-hearted and endearing sides of the applicants which were aired on the show. Some of them are:

Meanwhile, I-LAND airs every Friday at 11 PM KST via Mnet and tvN. The show is also streamed lived on Mnet and Big Hit’s YouTube channels. Fans can also watch some of the additional clips on Weverse.