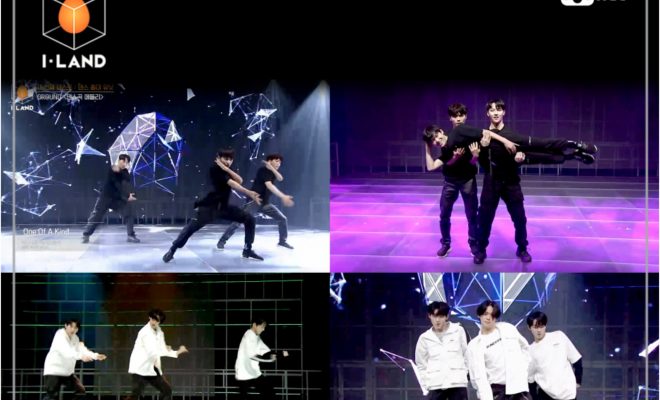 Reaching almost the end of I-LAND part 1, it is now a do or die for the applicants.

Episode 5 of I-LAND continues with more intense battle of the skills as both the dance units give their all to bring victory home. Then, comes the last and final test for the first phase of I-LAND which will determine the final 12 I-LANDERs. Stakes are at large because this time along with the producers and participants, the global audience will also take part in the votings. 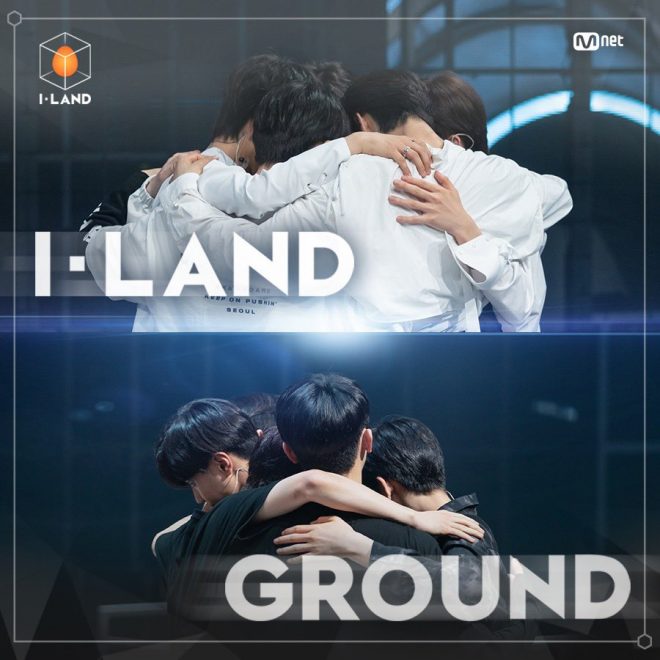 Episode 4 showcased the vocal skills of the representatives from both sides. While I-LAND boys impressed with their stability through their “Butterfly” performance, GROUND boys stirred emotions with their soulful cover of “Save Me”.

In this neck-to-neck contest, it was quite difficult to predict who was going to be winner. However, I-LAND emerged as the winner for the vocal round as they scored an 81 whereas GROUND scored 74. 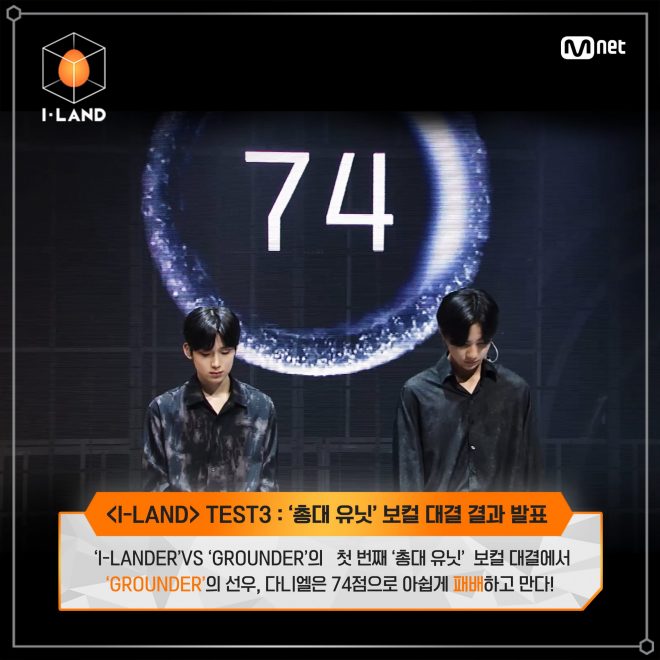 With a small gap in the scores, the GROUND still had the chance to turn it around with their dance performance. Boasting of trainees who are well recognised for their dance skills, GROUND unit put up a stellar performance that has got some amazing dance moves and stunts.

The team of producers and directors praised the trainees and especially Niki who according to them has a good dance line and awareness of the point dance in a choreography.

Thereafter, the dance trio of I-LAND came on the stage. With one of the team members changed from Jay to Sunghoon, the judges were confused as to why that happened. The clips from few days before the D-Day shows that Jay was struggling with one particular move. Whereas, Sunghoon who was not a part of the dance team can execute that move well.

Since, this third test determines whether all the I-LANDERs will be safe or 6 will be eliminated, the applicants are extra cautious of their every move. As a result, the trainees call upon a meeting to decide whether they should switch the members.

It was quite a moment of high tension as both Jay and Sunghoon have known each other for a very long time and are good friends. In the end, Sunghoon ends up getting the part.

Though sad and disappointed in losing his part, Jay decides to put trust in Sunghoon and continues helping him in learning the dance moves.

With everything else banking on the Dance unit of I-LAND, they give a memorable performance and woo the evaluators. They praised all the three members for showcasing their skills. But the cherry on the cake was the choreography of “One of a Kind” which awed everyone.

Finally, the cumulative score for each of the teams was revealed. I-LAND received a total score of 154 while GROUND score 139. With that, I-LAND boys won this contest and hence, there will be no eliminations.

The fourth test, also the last test for the first phase of I-LAND will decide on the final 12 who will ultimately proceed to level 2 I-LAND. Choosing “Awakening” as the theme of this round, the song allocated for the test is called “I & Credible” that talks about knowing and acknowledging oneself.

What is different about this test is that even global audiences will take part in choosing the top 12. After the performances of test 4, the producers will eliminate 3 people, I-LANDERs will eliminate another 3 and the 6 eliminated trainees will move to the GROUND.

The 17 trainees will then wait for the global decision of global audience who will decide on the 6 applicants to proceed to the next level. Global voting already began from June 24 onwards and fans have to vote for the six trainees they wish to see in the line-up.

What’s Next in I-LAND?

Episode 6 is the last episode for the first season of I-LAND. After which, there will be a 2-week hiatus. In this episode the performances of “I & Credible” by both I-LAND and GROUND applicants will be revealed. After excitement from the stages, expect more devastation as this episode will also disclose which of the six applicants will move to GROUND.

Some heart-warming moments from Episode 5

Meanwhile, I-LAND airs every Friday at 11 PM KST via Mnet and tvN. The show is also streamed lived on Mnet and Big Hit’s YouTube channels. Fans can also watch some of the additional clips on Weverse.

Hellokpop, as an independent Korean entertainment news website (without influence from any agency or corporation), we need your support! If you have enjoyed our work, consider to support us with a one-time or recurring donation from as low as US$5 to keep our site going! Donate securely below via Stripe, Paypal, Apple Pay or Google Wallet.
FacebookTwitter
SubscribeGoogleWhatsappPinterestDiggRedditStumbleuponVkWeiboPocketTumblrMailMeneameOdnoklassniki
Related ItemsI-LANDI-LAND Episode 5 RecapMnet I-LAND Episode 5 Recap아이랜드엠넷엠넷 아일랜드
← Previous Story K-Pop Comeback Spotlight: ATEEZ Proves To Be An Invincible Force With 5th Mini-Album “ZERO: FEVER Part.1”
Next Story → What JOOX Witnessed: The Growing Influence Of K-Pop On Popular Culture In Southeast Asia